We’d like your feedback on the Alpha Two Basic Range Weapon Attack Update and Ranger Demo discussed during the September 2022 Development Update Livestream. 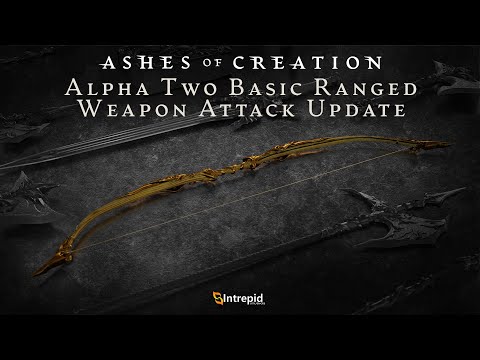 To help guide this conversation, here are a few thought starters: Please don’t feel limited by the thought starters above. Feel free to share anything you’d like about Ashes of Creation’s basic melee weapon attacks.

We’ll be compiling a report for the design team on Friday, October 14, 2022, so please try to get your feedback into this thread by then!