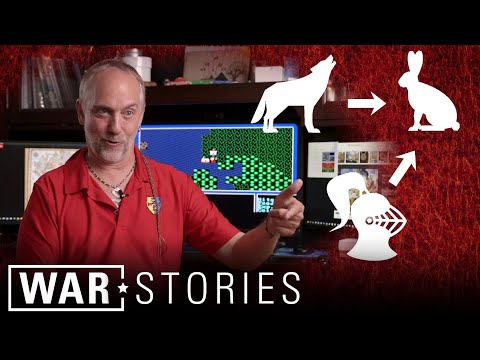 We have our gathering system discussion going on, where Land management is part of that.

What other solutions, other than what was mentioned on stream, does everyone have to preventing players from ruining AoC's ecology?
3
«12345678»