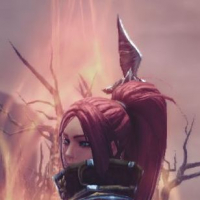 I am seriously thinking to get the alpha2 access package but the cost is high.
If possible can you answer the following questions :