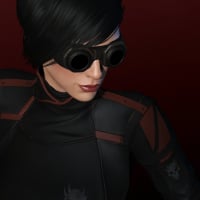 Arya_Yeshe Member
November 23 edited November 23 in General Discussion
What if players who die at the sea would have their ghosts in a pirate ghost ship / pirate fortress?

This ghost ship would be a boss, but it's crew instead of having generic pirates it would have those players

So there would be NPCs with your name, this is not a PvP thing, not a player driven thing
This is 100% PvE

The crew would be composed by NPCs with your name and your character, plus the Captain and officers 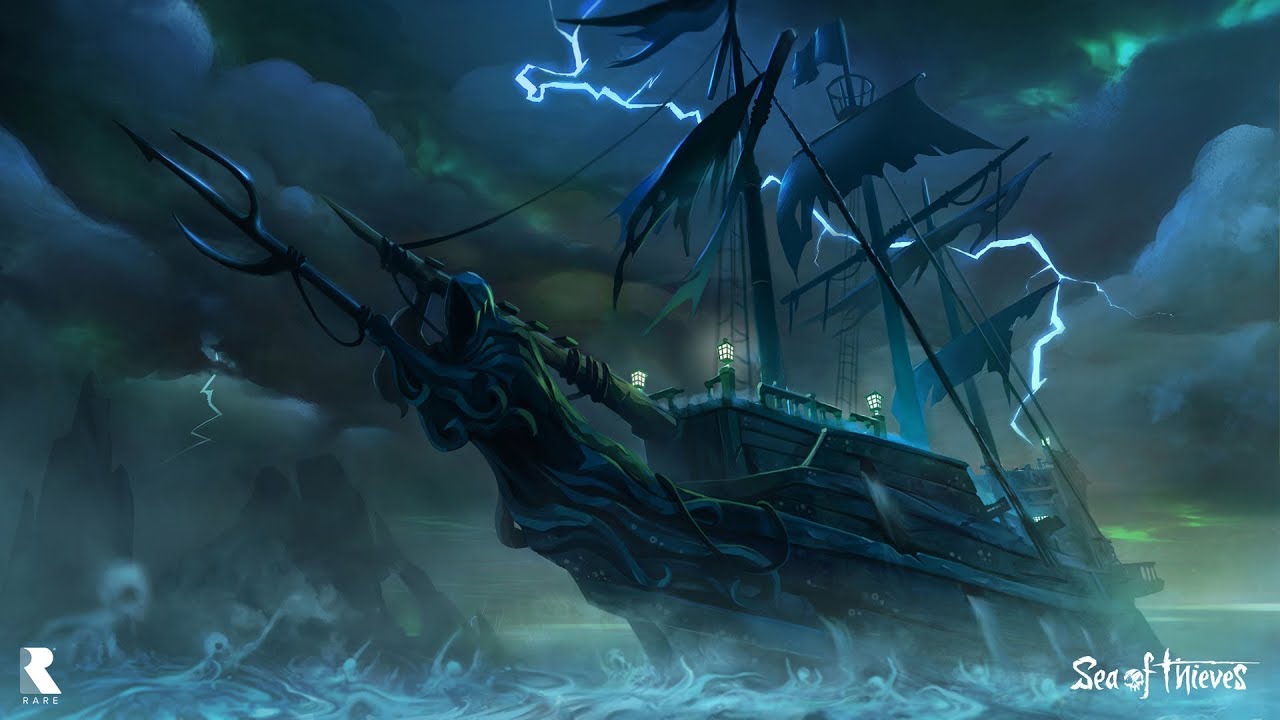