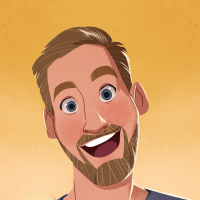 Roshen Moderator, Member, Staff Staff ›
January 11 edited January 25 in Announcements
Join @Roshen and @Vaknar over in the Ashes of Creation Discord for a voice chat during our next Community Office Hours on Wednesday, January 18, 2023 at 11AM PST (Convert to your local time). This event should last about one hour.

For this session, we will be using Discord Stage. Every 8 minutes, we’ll be bringing up small groups of players.

In this session, we’ll break each of the 8 minute segments up to focus on one of these conversations:

Thanks again! We look forward to chatting with you all soon!