How story should be written (lore) 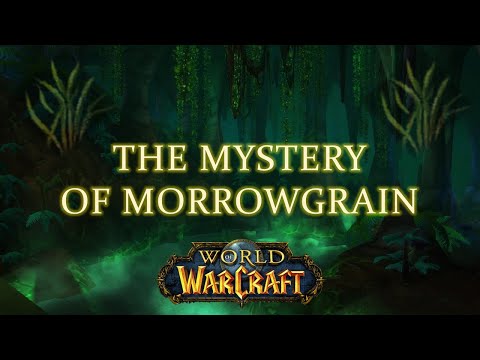 Watch this video, it shows how writers developed story over more then 10 years. It all started in at release of WoW (base game) then it developed in over 10 years of expansions. It would be great if story is not very simple and boring, but if it had these mysteries from beginning of base game.

What do you think? Leave a thought in comments as well as other examples of a good story.
0