Hypothetical - Not in a Mega Guild – Move Away 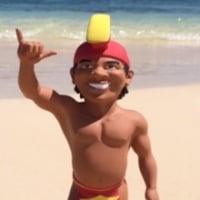 skafftaruss Member, Phoenix Initiative, Hero of the People
November 2019 in General Discussion
Ashes should generate NPC like Simcity to replicate happiness in everything from expanses to a metropolis. I have thought about mega guilds crossing over from other games. The though has perhaps always been right makes right. How many of us really like the inner city with its low rent districts? I am reminded of studies conducted at colleges to look at VR social structure in EQ. How will the programmers ensure a metropolis is filled with paying players? Is that NPCs? Quite a conundrum for me at least.
0