Our Creative Director has another letter for you all as we head into a new year - reconfirming upcoming test dates, a look at 2020, and the journey ahead in 2021! https://ashesofcreation.com/news/2021-01-08-creative-directors-letter 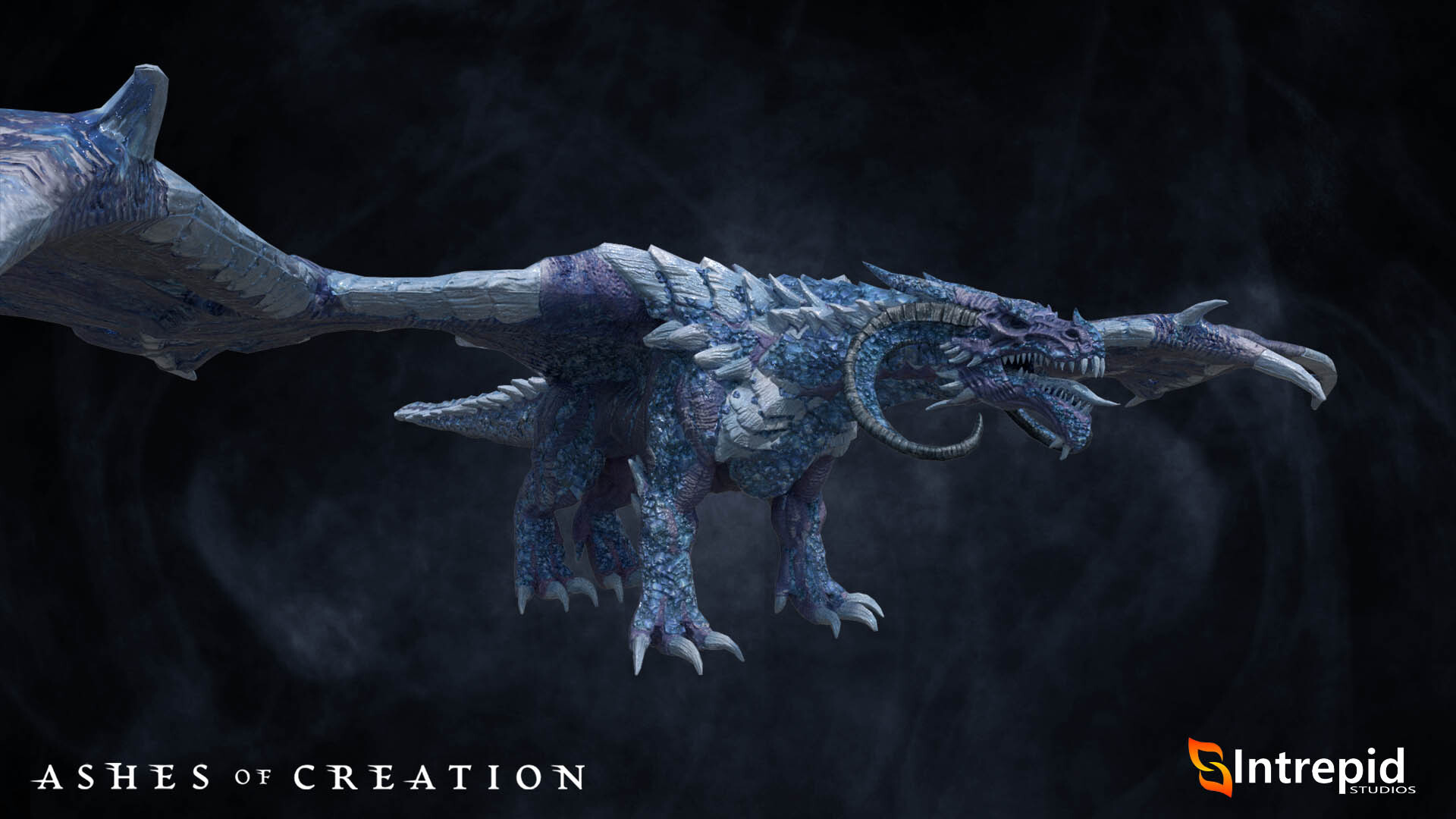