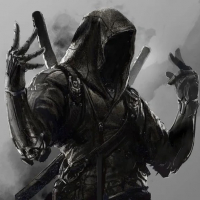 Hakaiju Member, Alpha One, Adventurer
January 2021 edited January 2021 in General Discussion
Variations of monthly limited cosmetics will NOT be obtainable in game for players, as stated https://clips.twitch.tv/HealthyPolishedCroquetteArsonNoSexy. I have seen this misconception under so many posts in the last couple of weeks that it kind of irritates me, as we already have a clear statement. In my opinion this is totally fine, as those cosmetics should be special for people who want to support the game. If everyone could get them with a different colour, these cosmetics would just feel like a scam to me.
5
«12»