Chapter Seventeen: Quite a Quandary 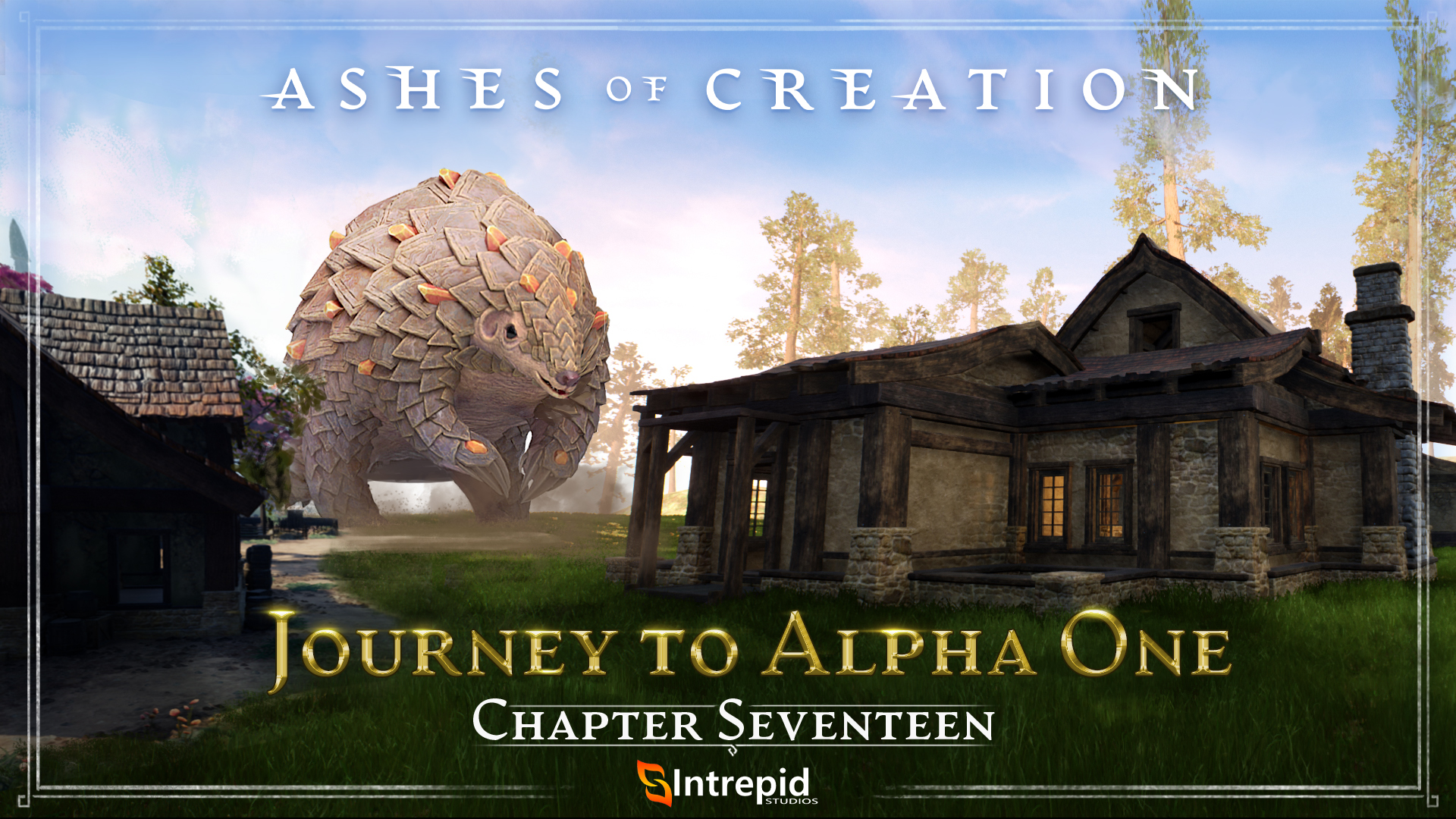 As we finish fusing the jewel’s power into our sword, a low whine begins to resound, cascading into an earth-trembling roar. Bursting upwards in a cloud of dirt, a colossal quarrior has tunneled into town! Your gem appears to be a strikingly similar yet smaller version of those that dot its armored surface. Perhaps you’ve made a mother mad...

How do we handle the quarrior?
💪 Attack the beast head on
🎣 Lure it away from the village

Chapter Seventeen: Quite a Quandary 90 votes