The World We Are Coming From

ArchivedUser Guest
December 2017 edited December 2017 in Ashes of Creation Lore
I was going back through the live stream from today and was reading the quest text that Steven was skipping through and noticed that the quest giver Sergeant Landry said the name of a place.... 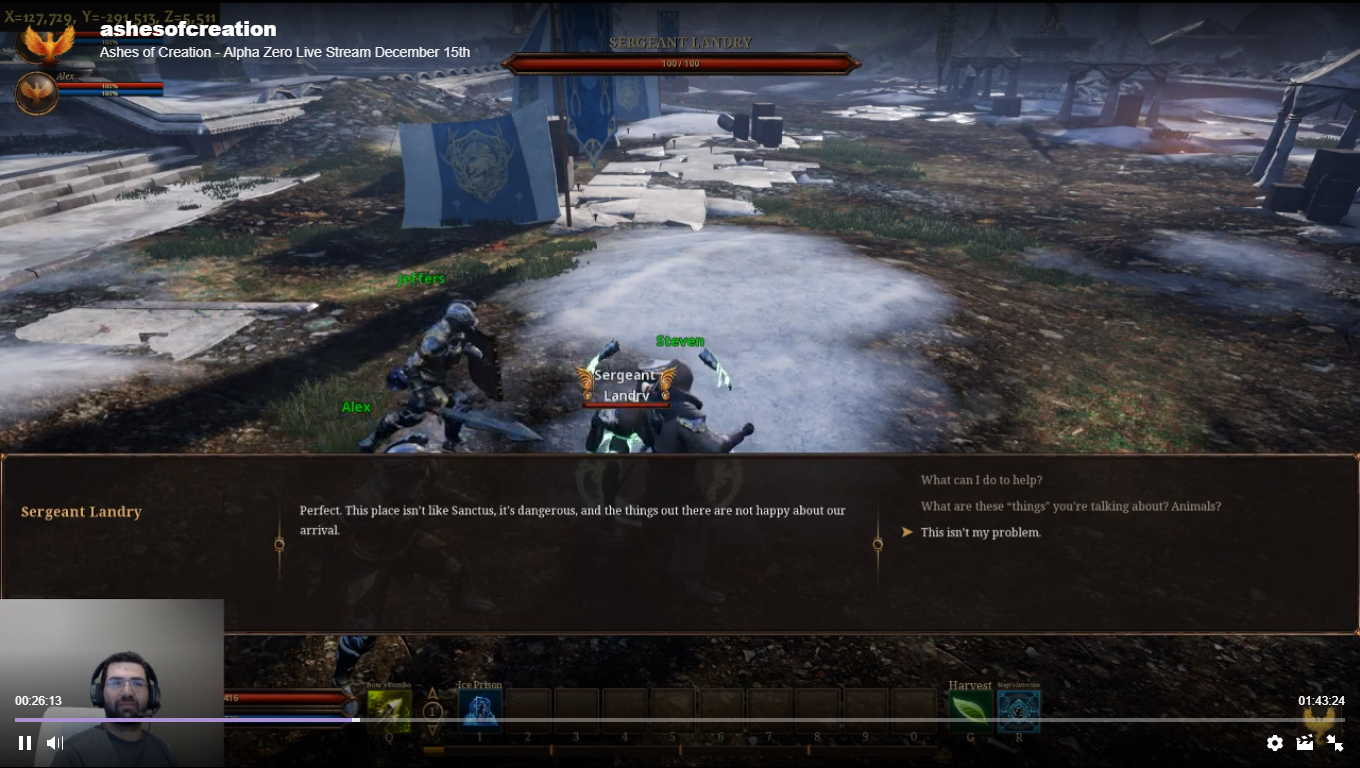 I think Sanctus might be the name of the world that we are coming from. The world we escaped to all those years ago. If I am guessing right.
0