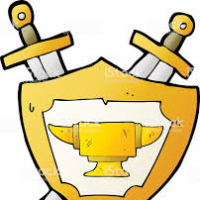 Good evening, I was reading in the risk vs. reward section of the caravan trade and I noticed that although the developers say the risks should be for both sides I did not find any penalty for trying to steal the caravan.
For example, the merchant risks his time, the money of the purchase or manufacture of the item and if it is stolen he loses everything, since the thief risks nothing and if he dies he is not penalized and only gains a teleport to the point of reviving.
If I have misunderstood the encyclopedia please teach me the correct rule.


Note: As you can understand, I am Brazilian and I would also like to know if there will be IP blocking for South America, thank you for your attention right away.
0