What you fear the most that can happen to ashes? 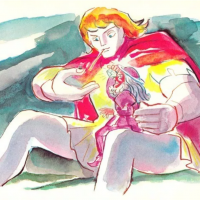 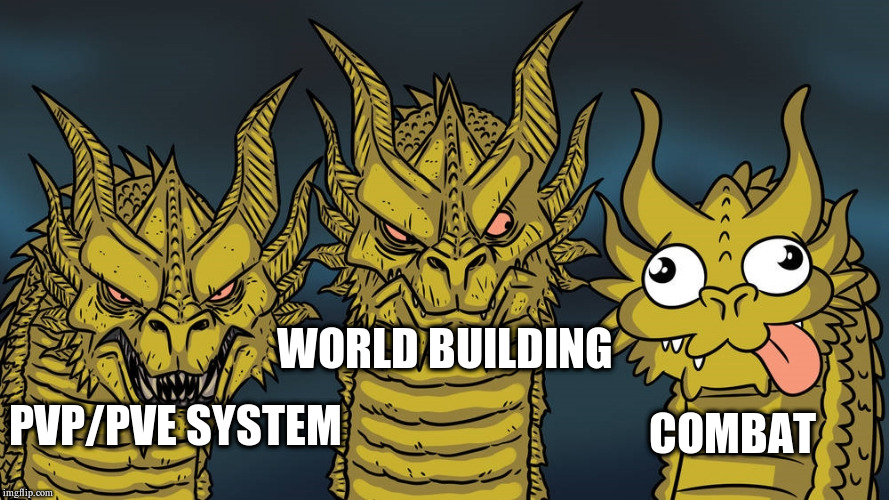