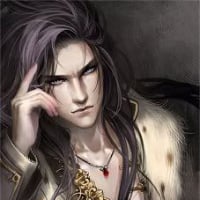 caedwyn Member
August 2019 edited September 2019 in Community Creations
because the map is mostly locked and we have a compass on top of the screen, i thought to have the night sky filled with constellations could add much more depth and possible achievements and elements to the game.
made 27 constellations with non-Latin names.
IF i can do it, my next project will be a solar system for verra

Please note, I'm not an artist, im not a graphic designer or anything. just effort and love. 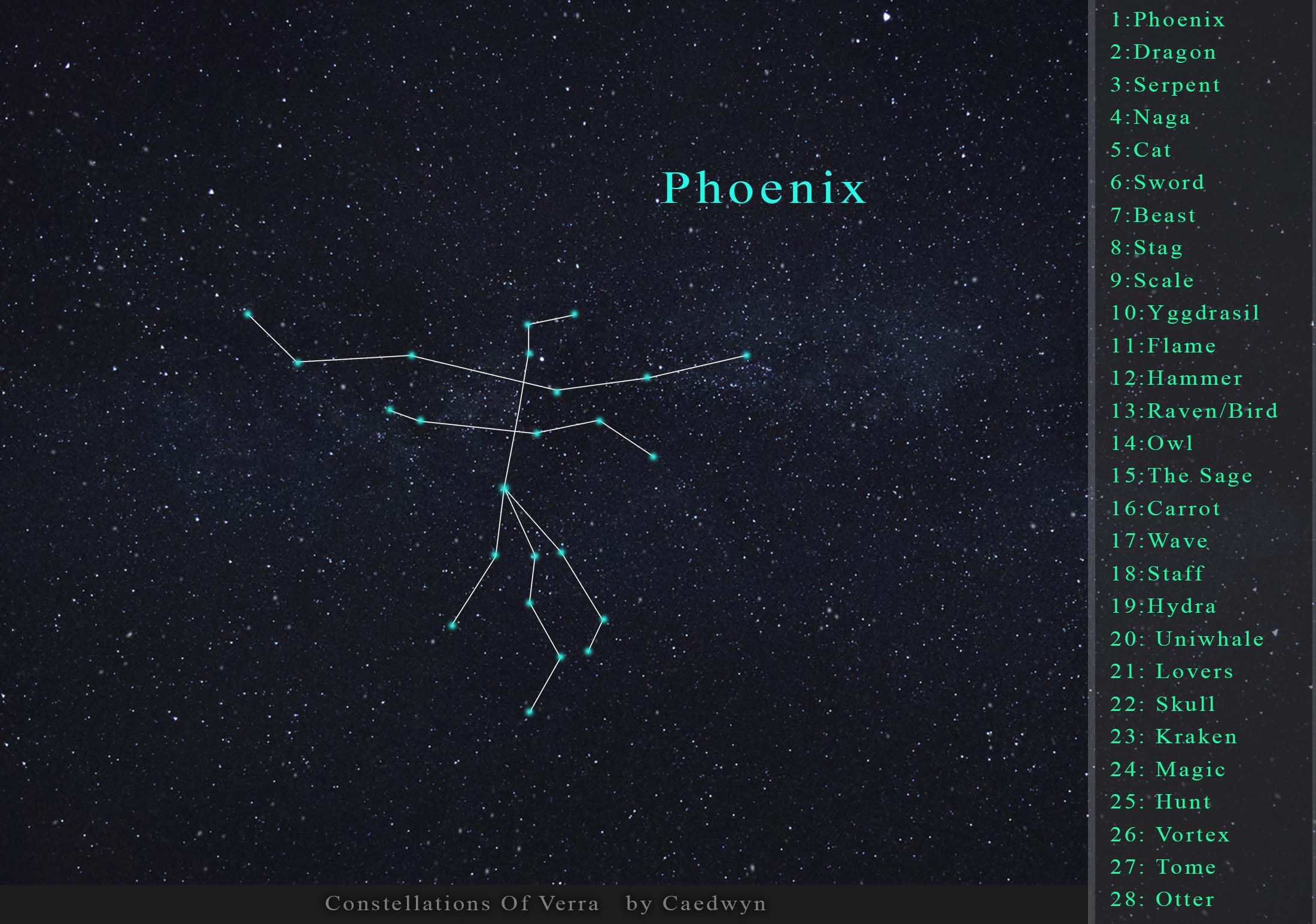 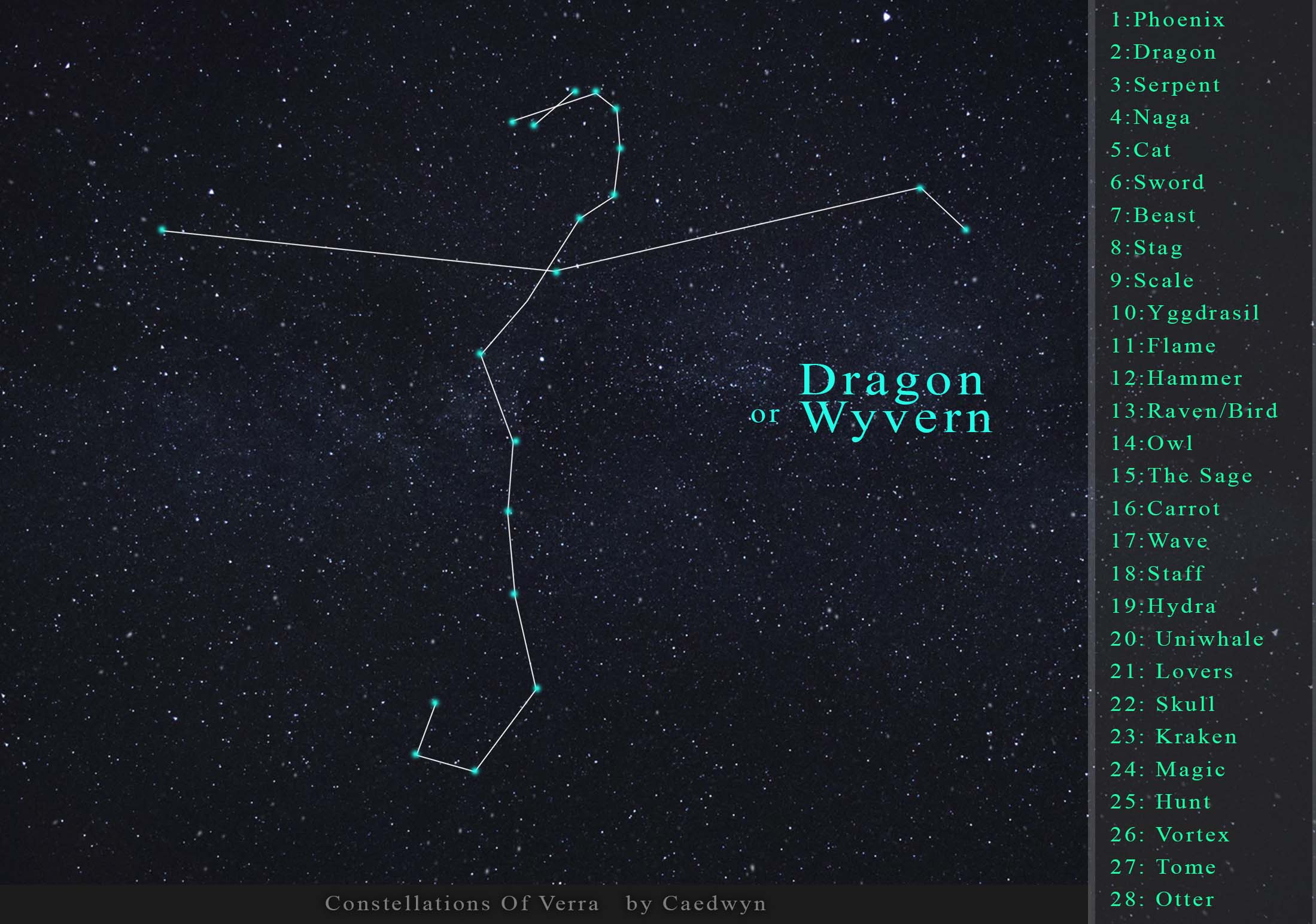 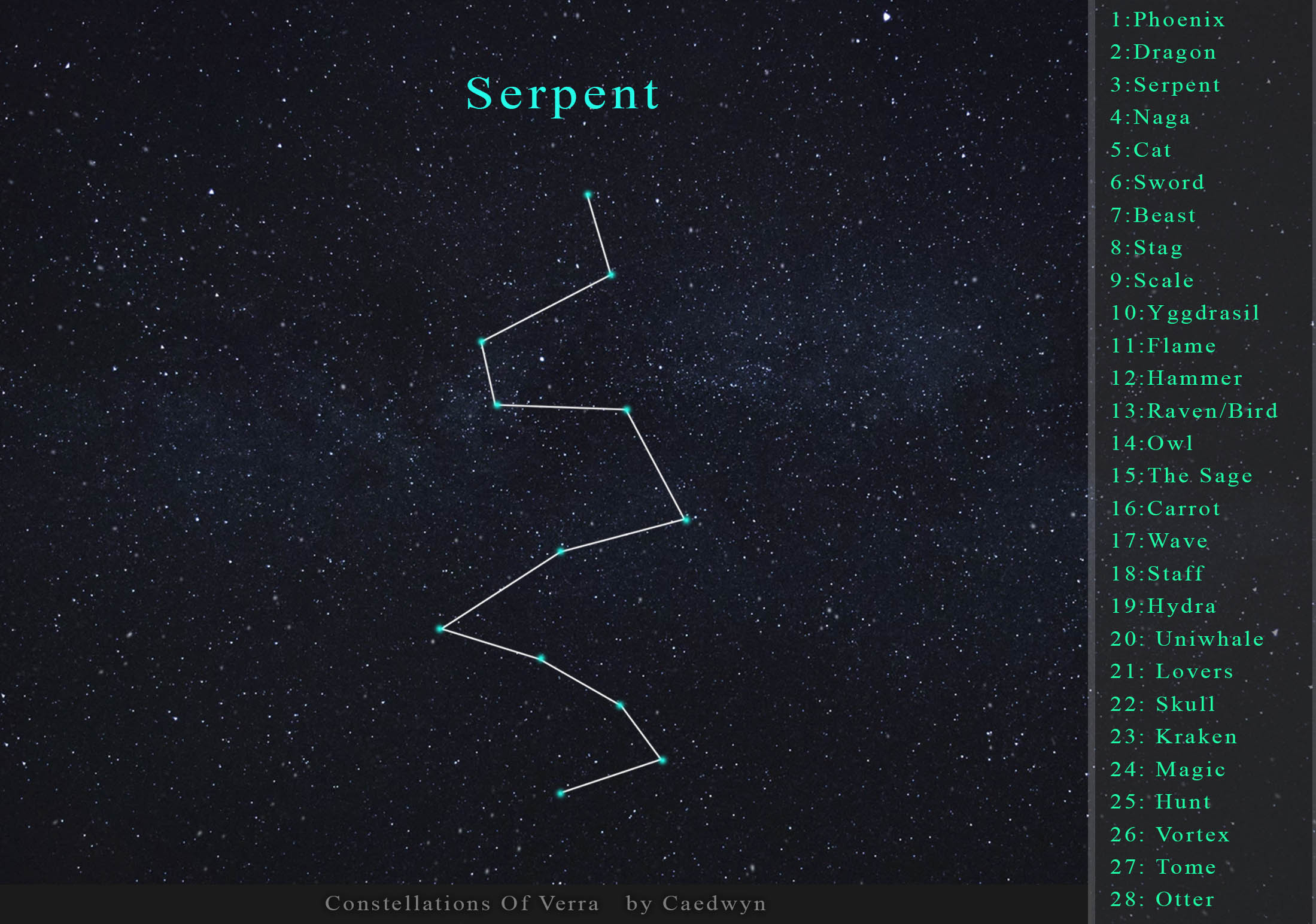 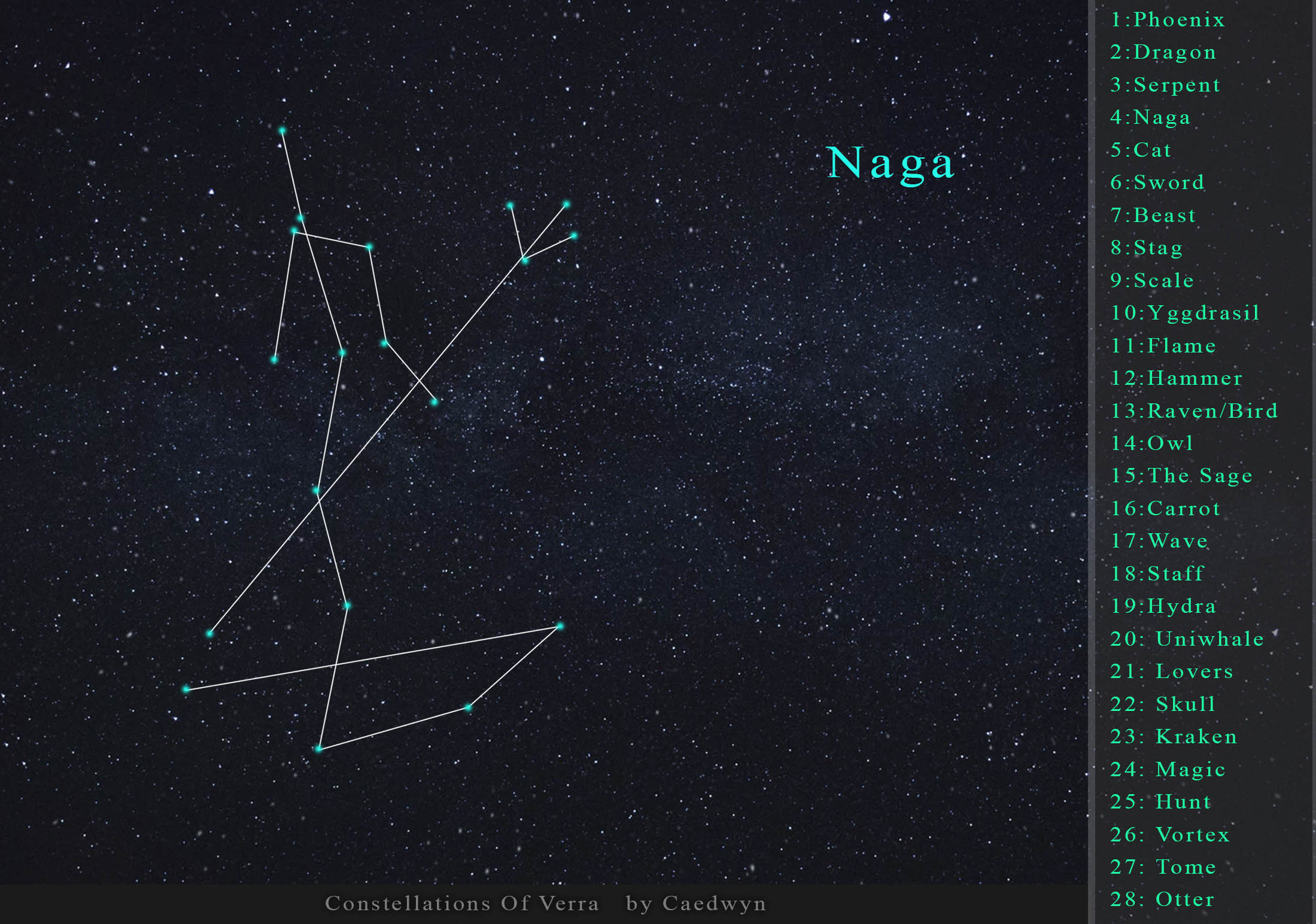 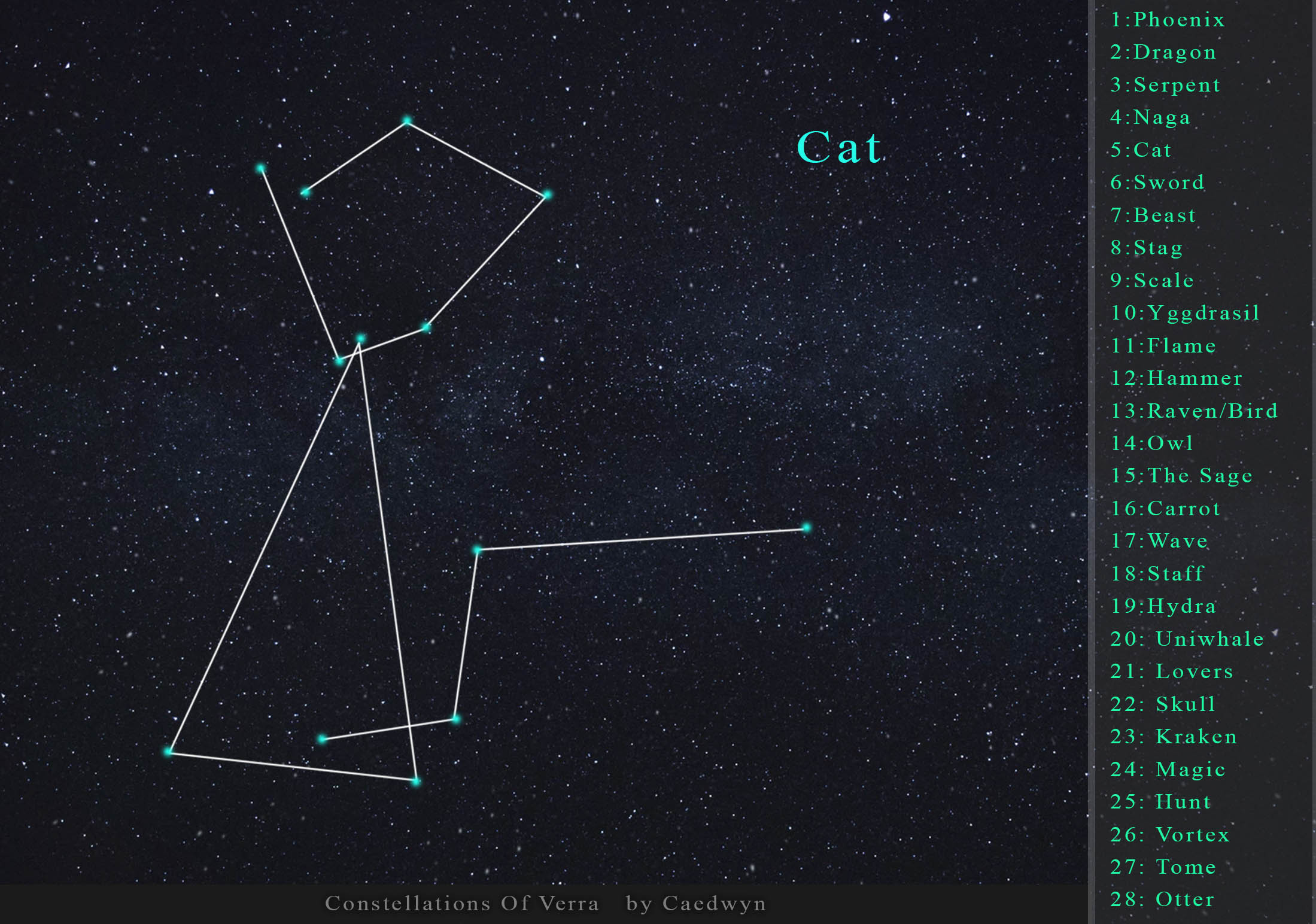 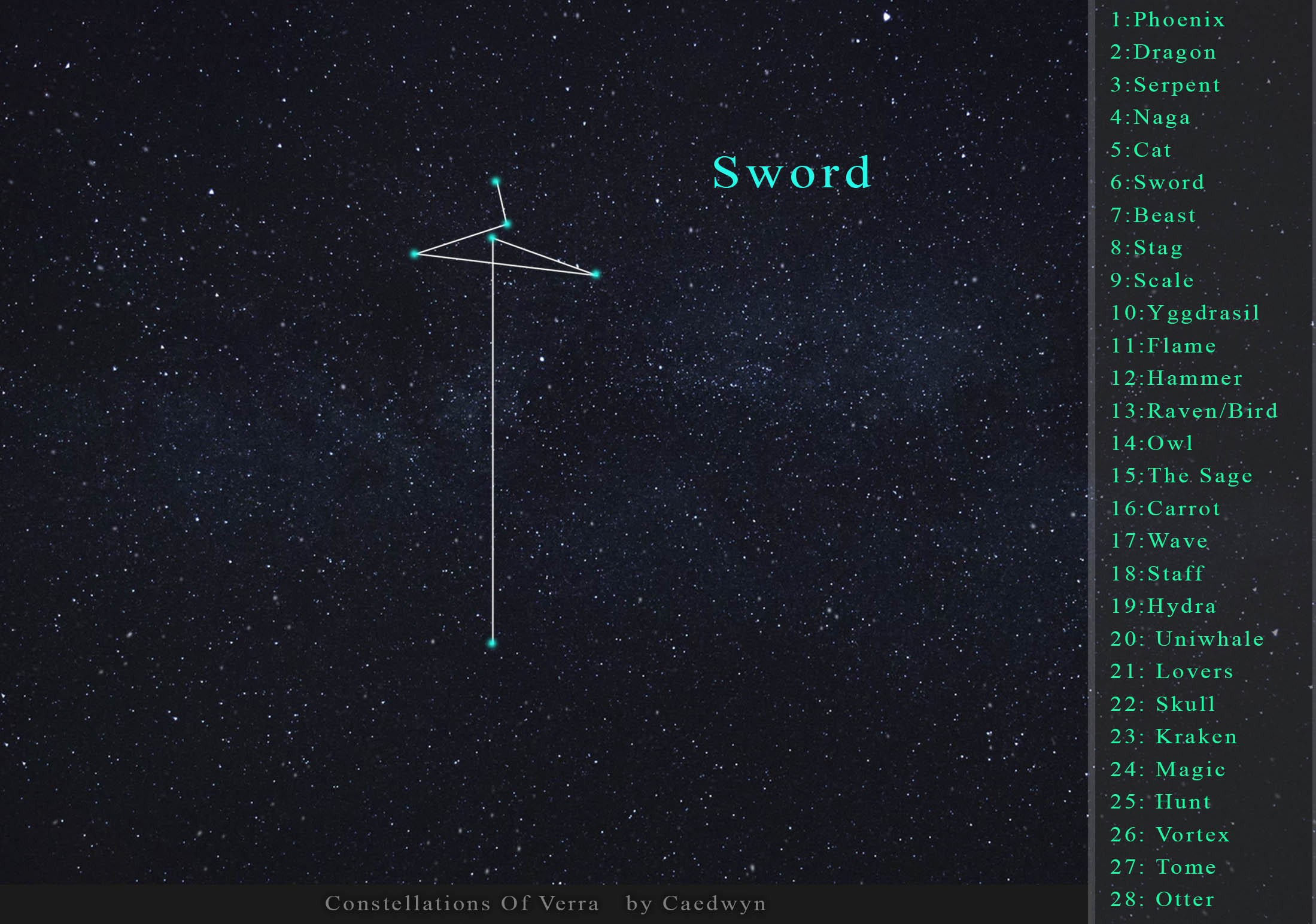 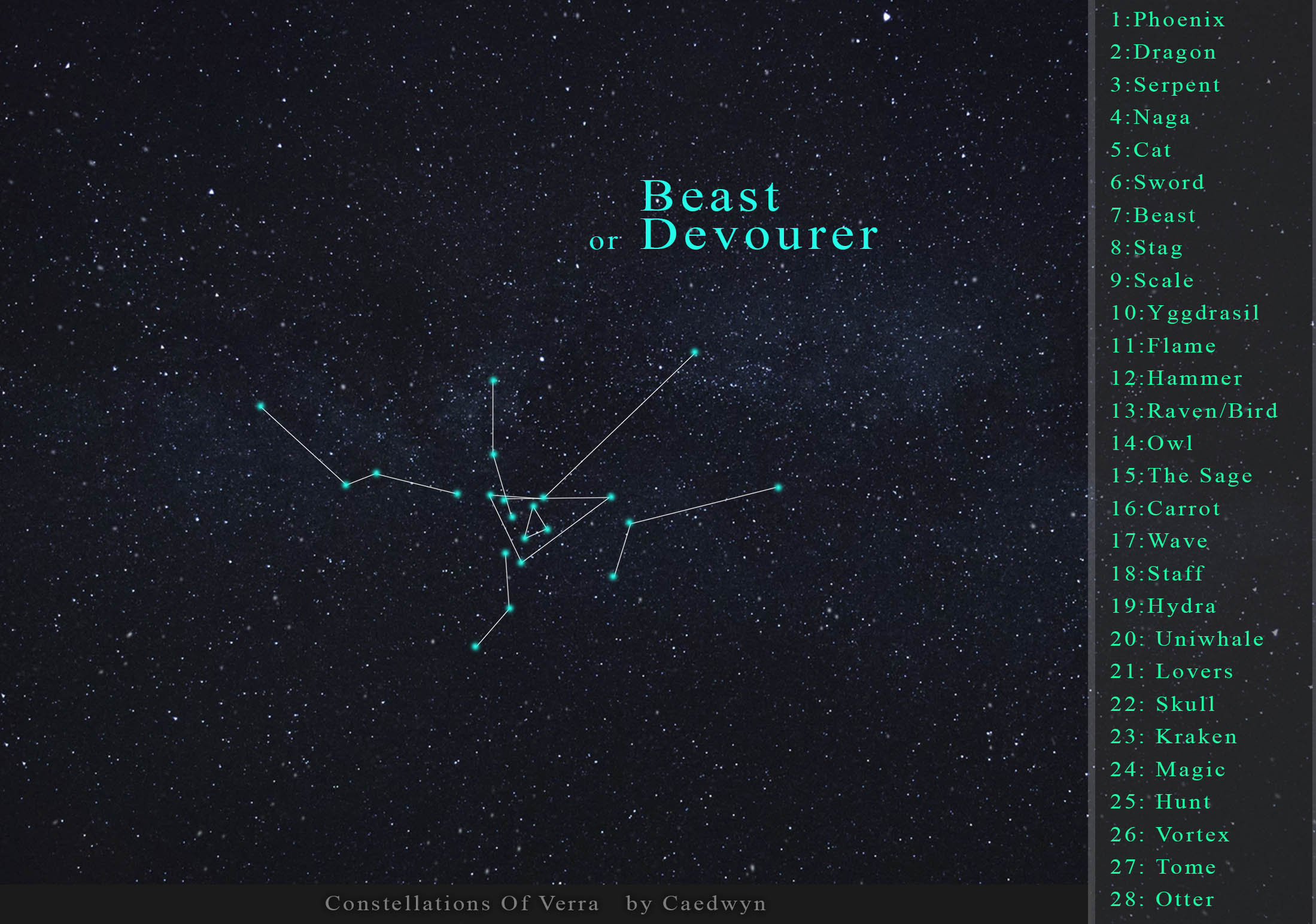 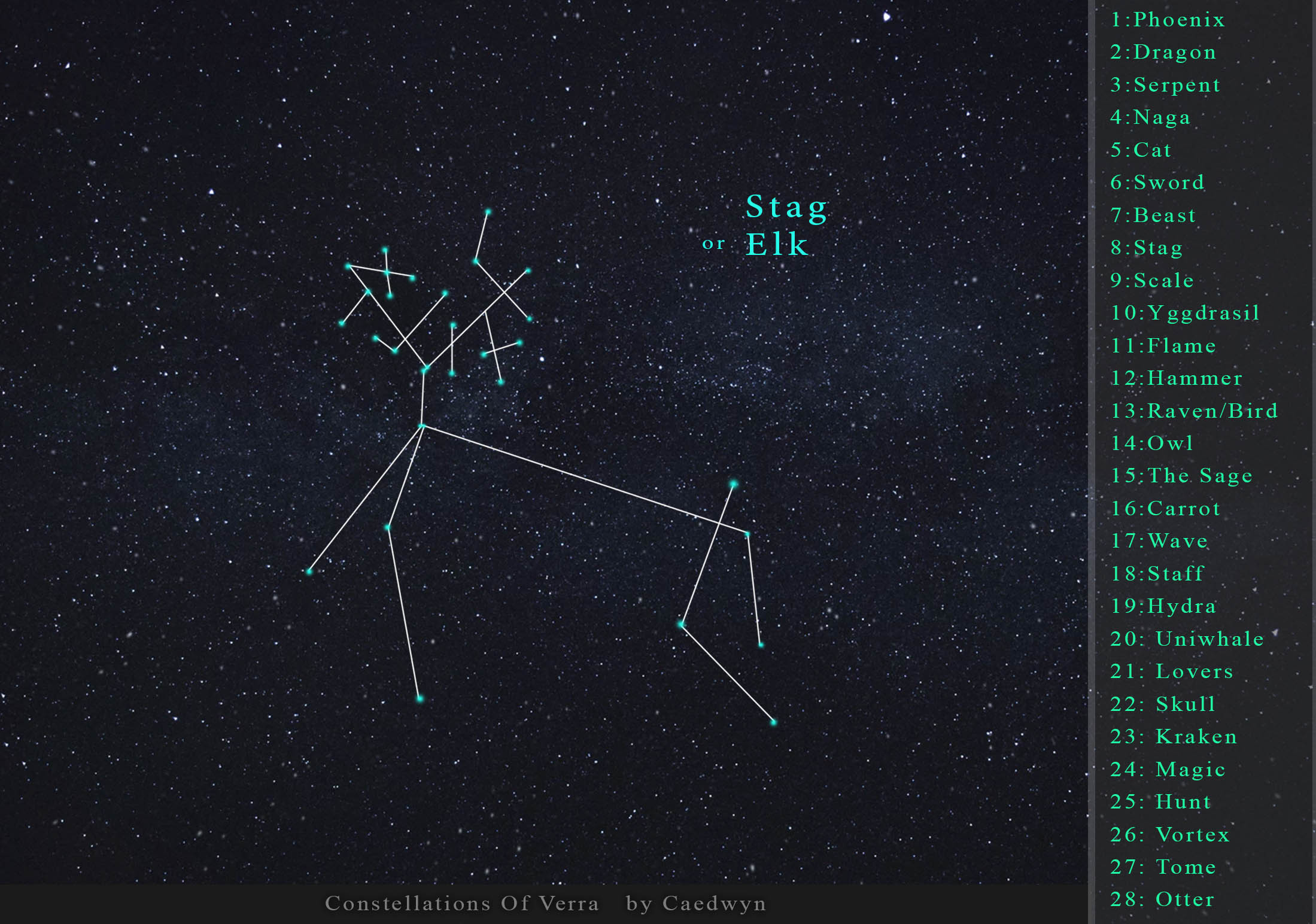 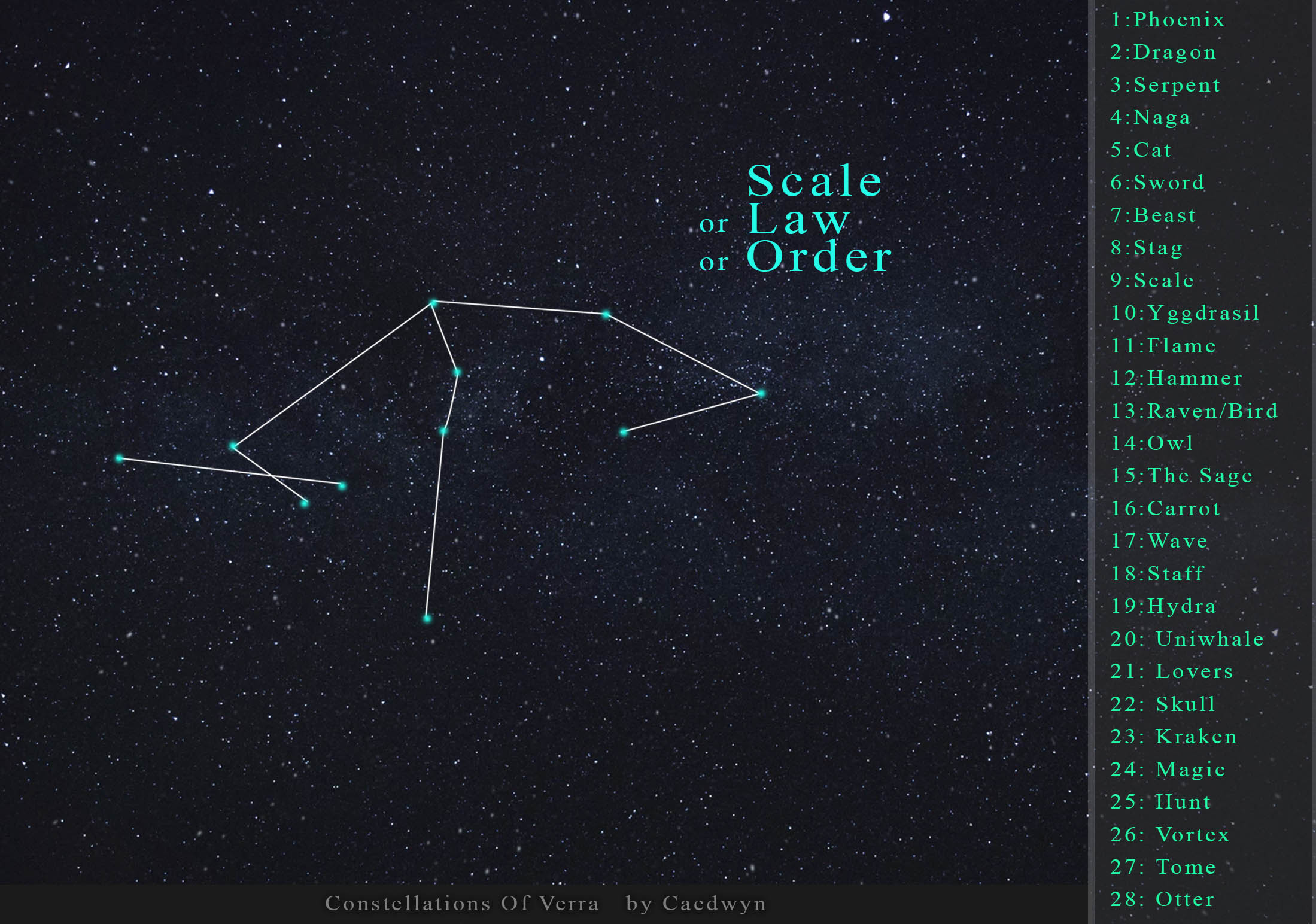 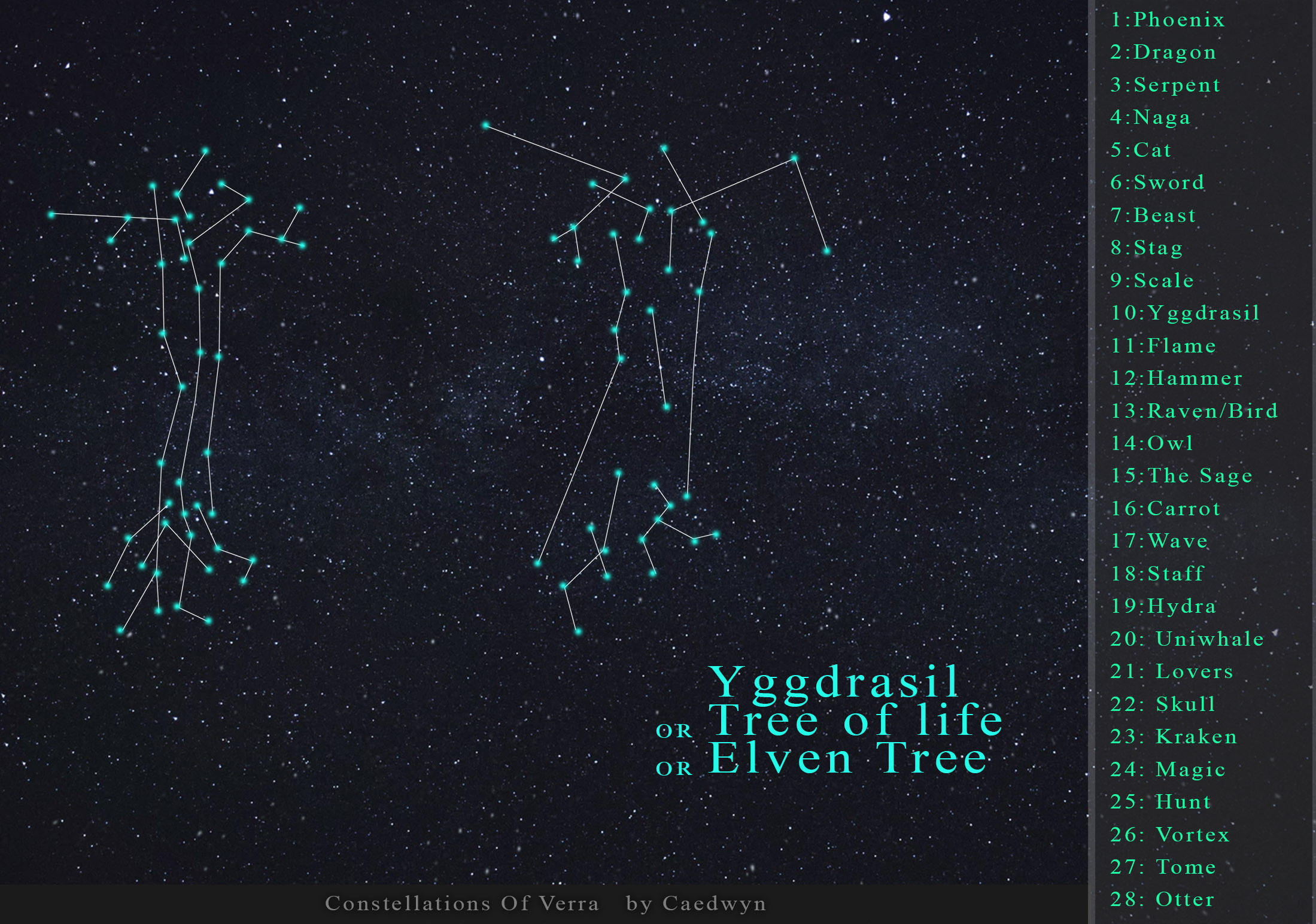 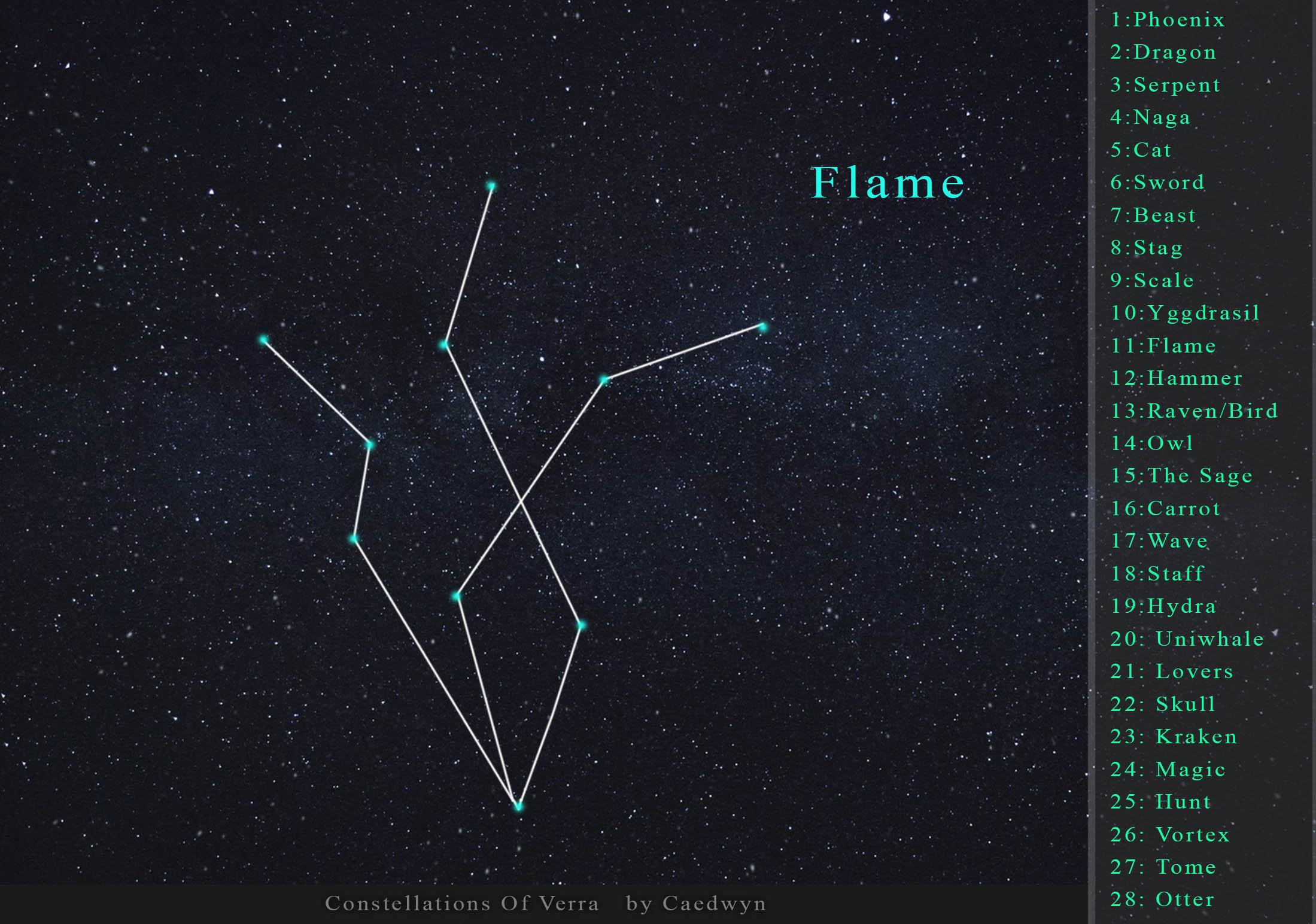 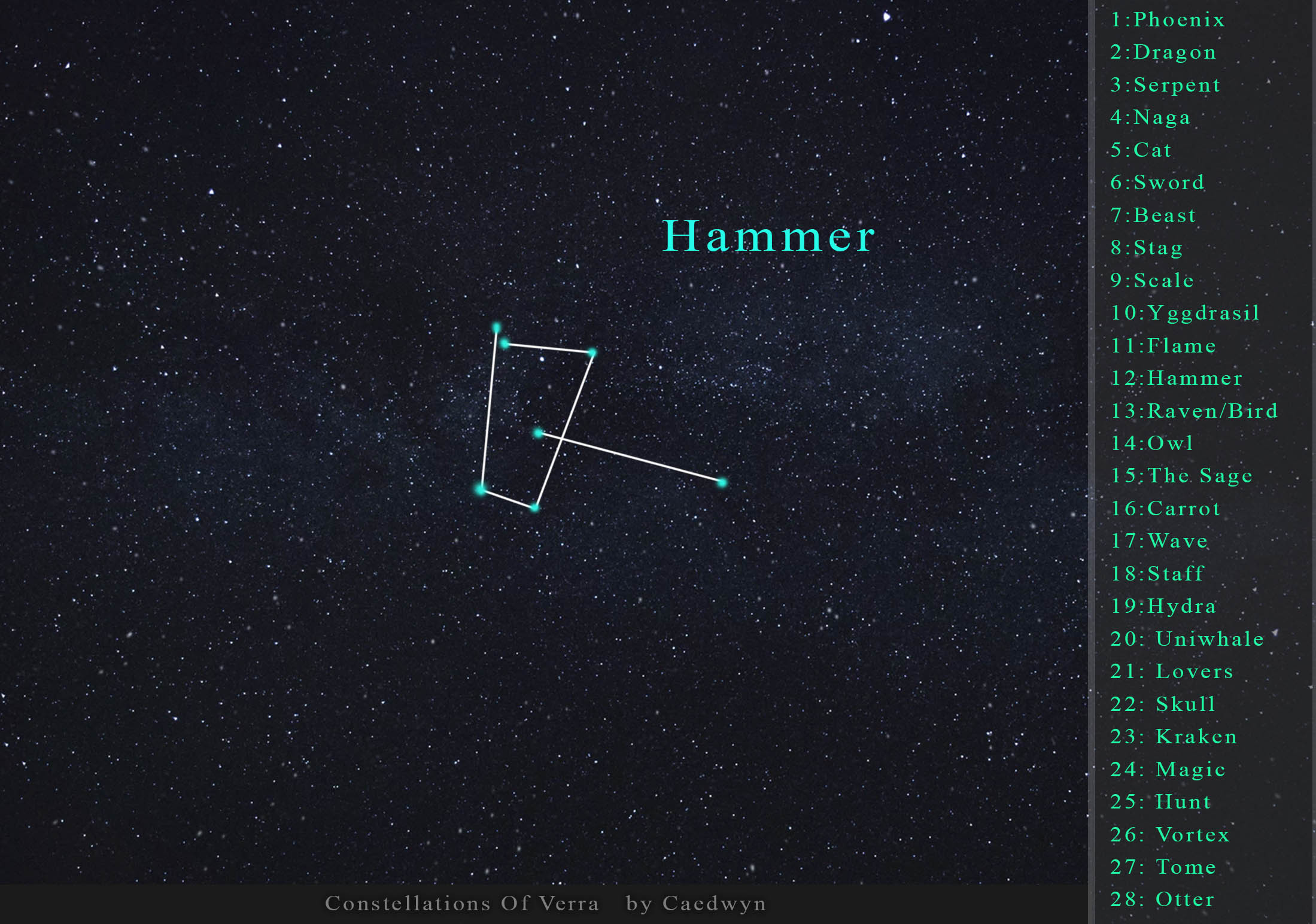 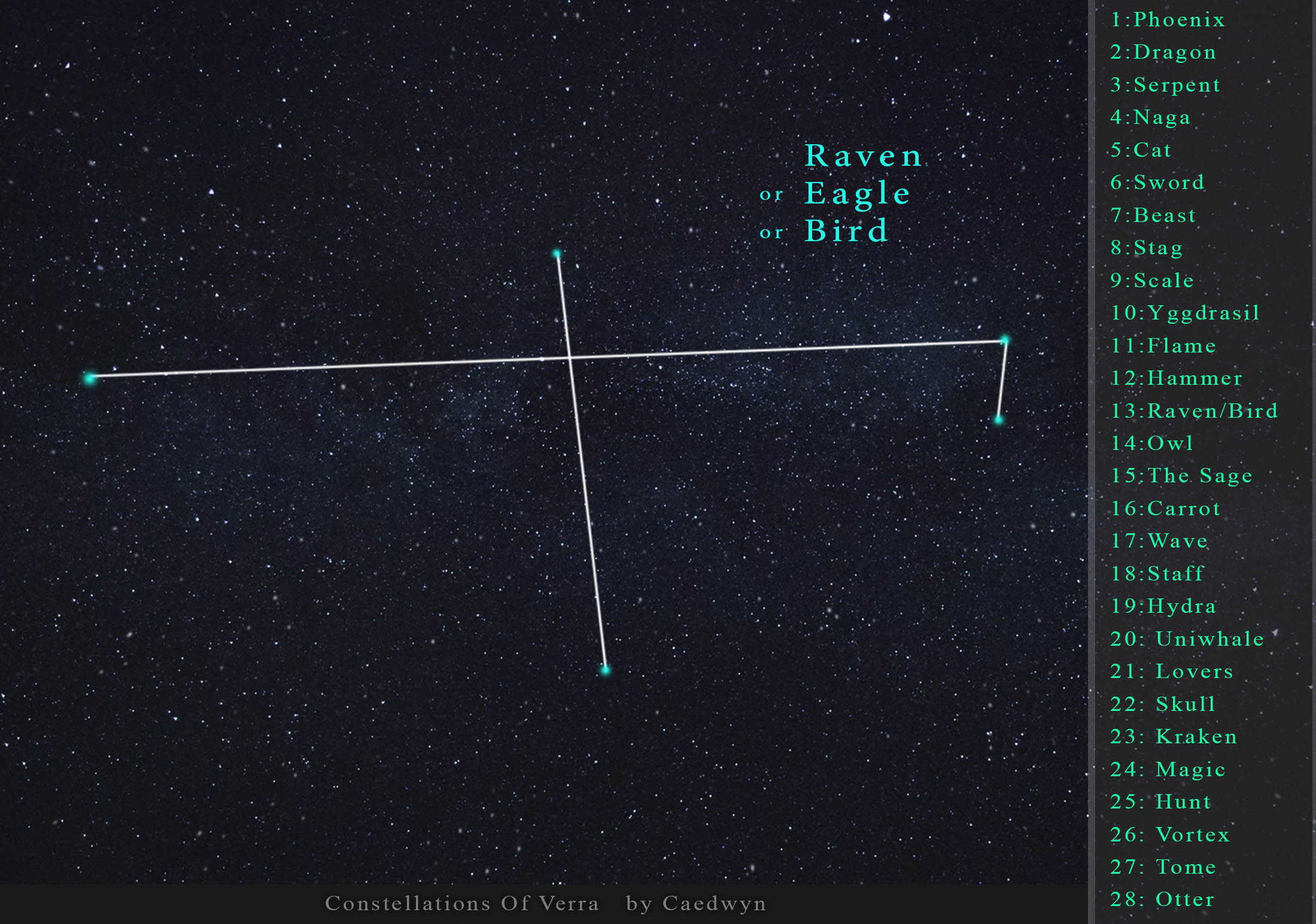 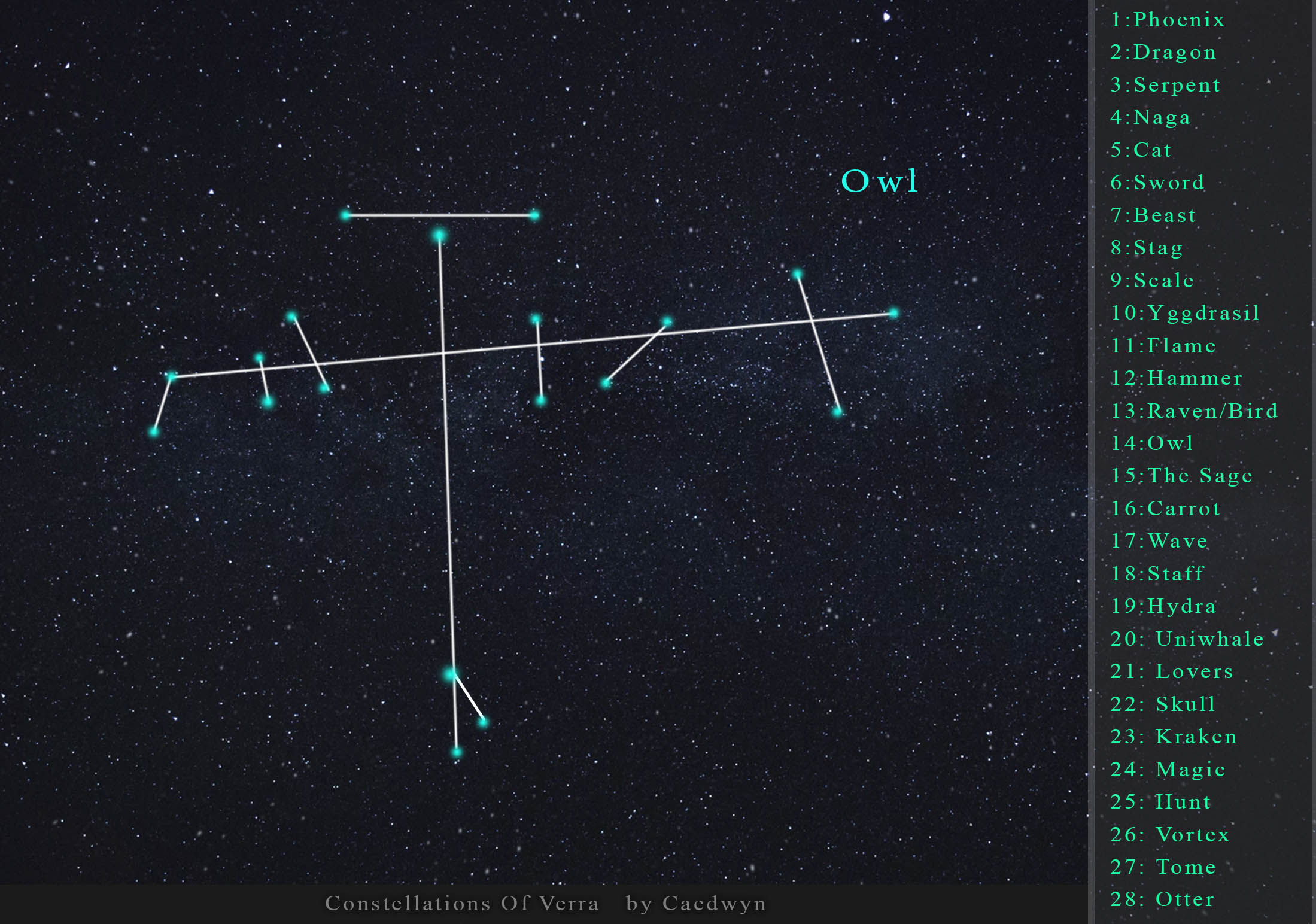 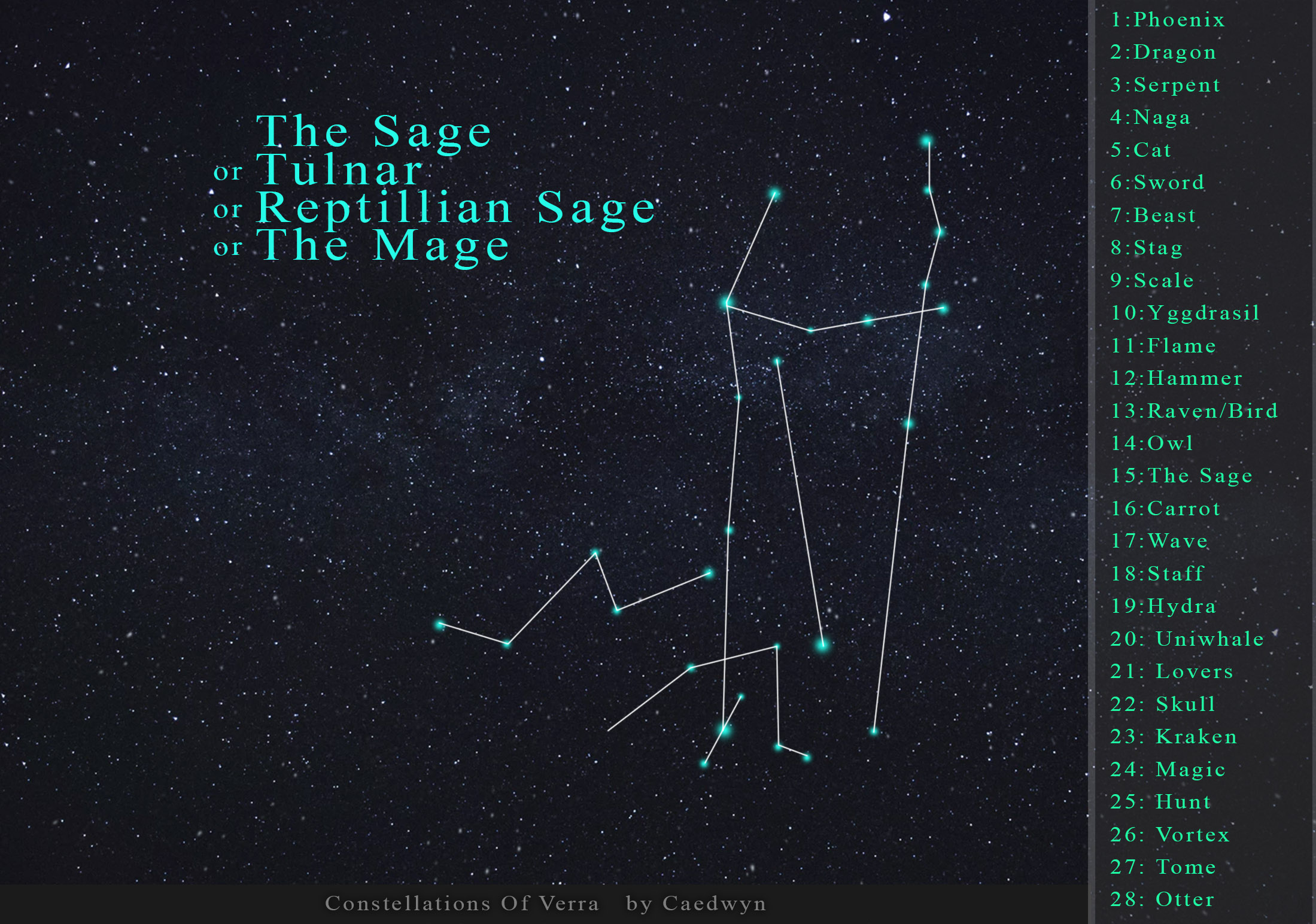 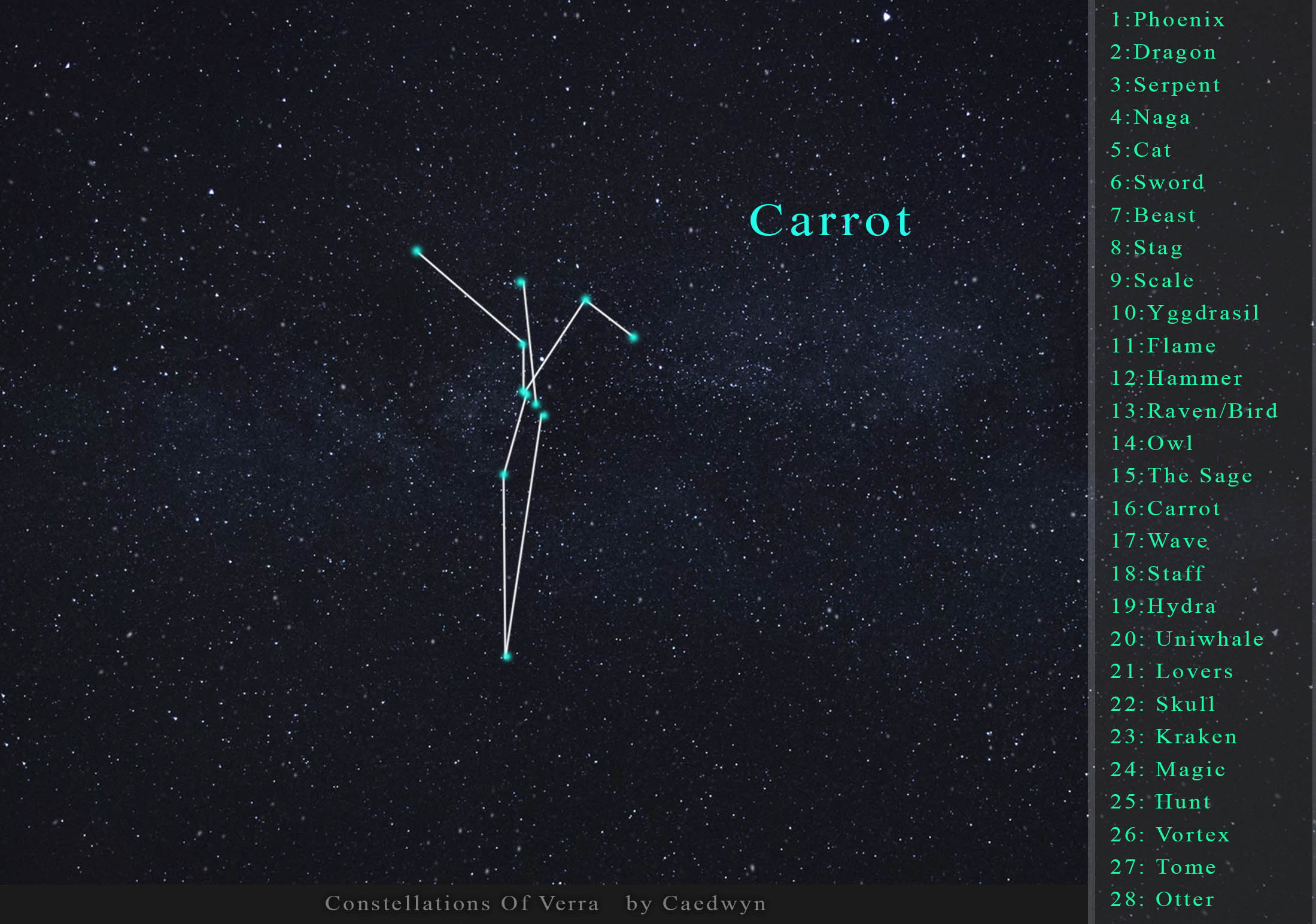 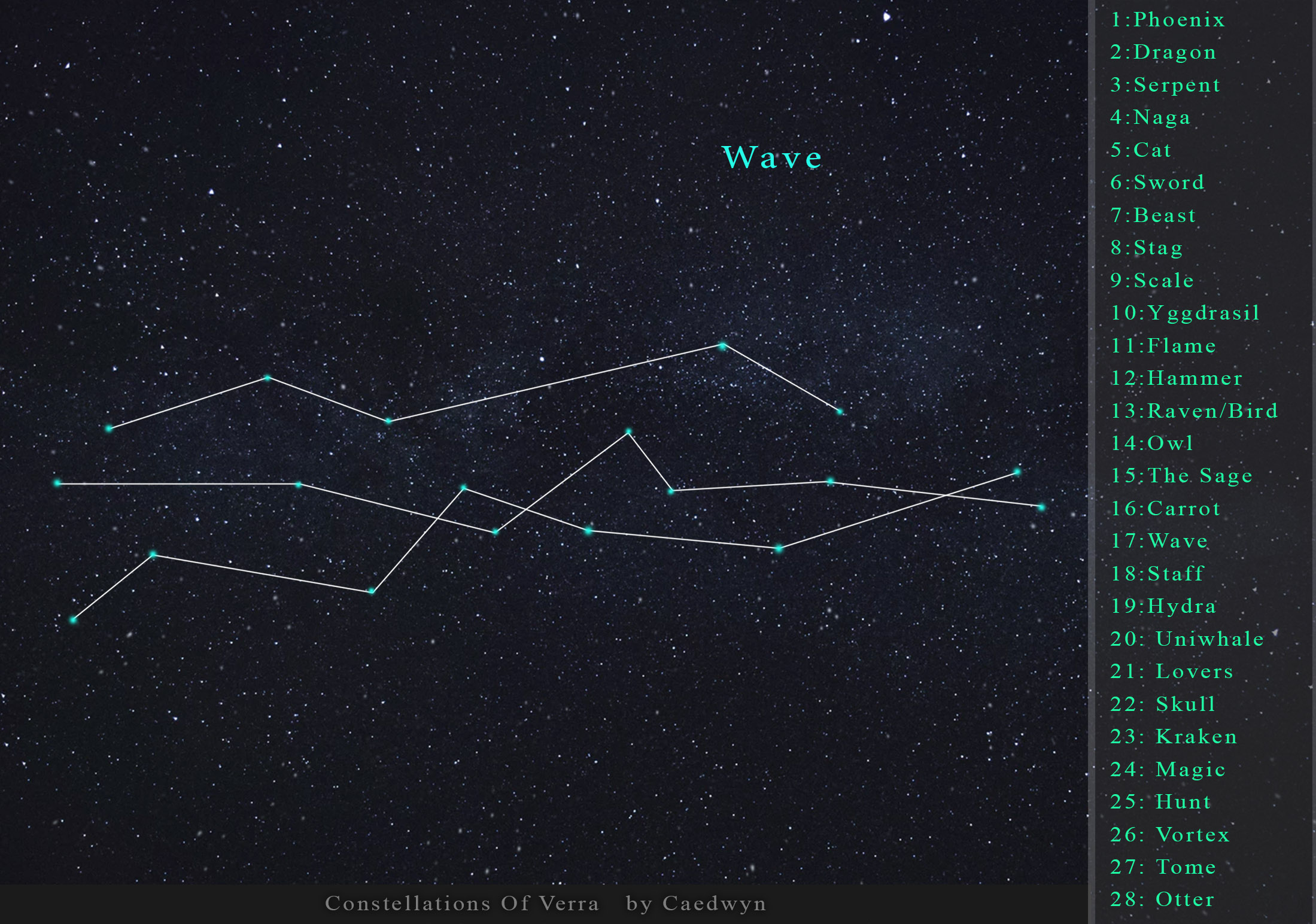 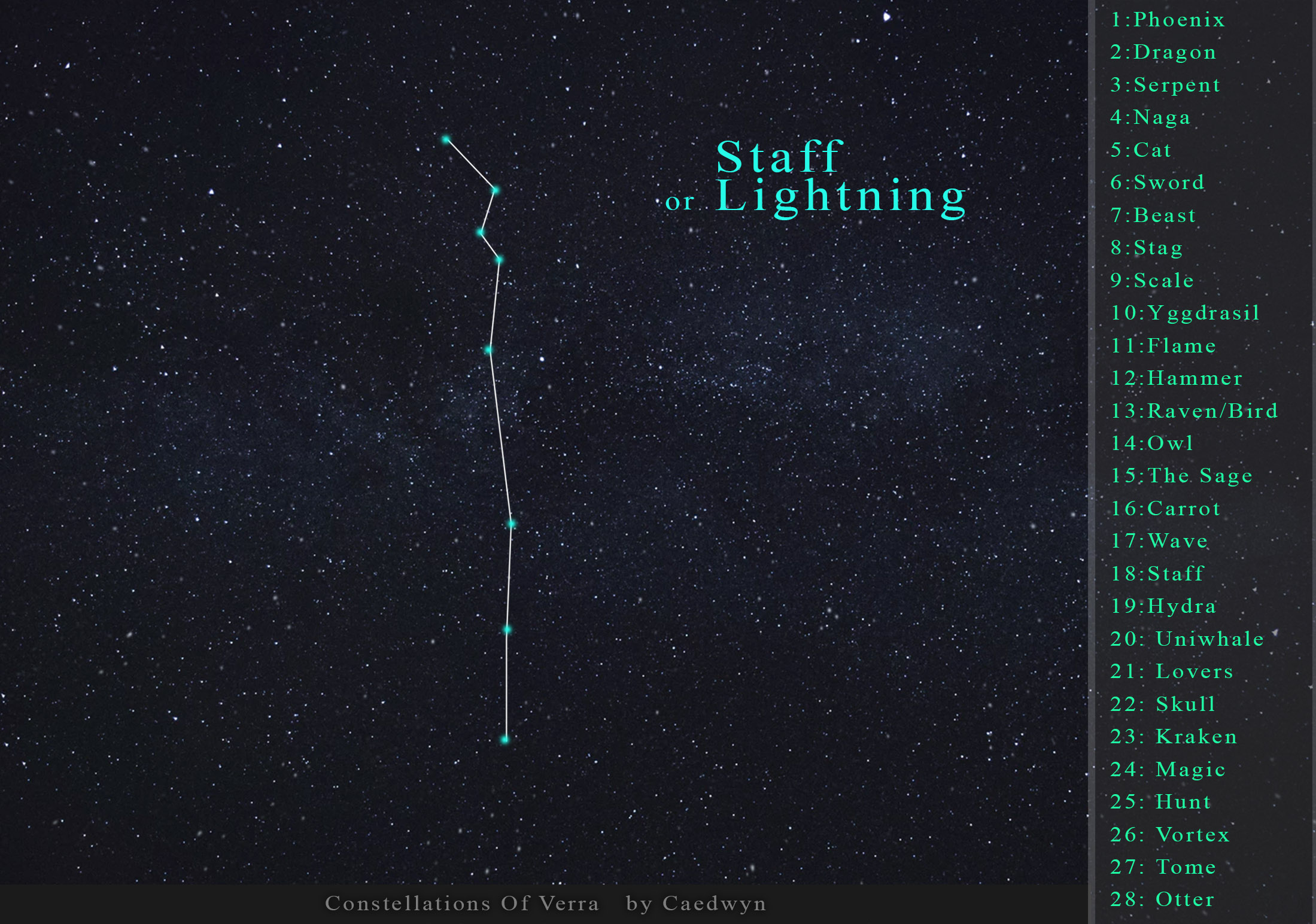 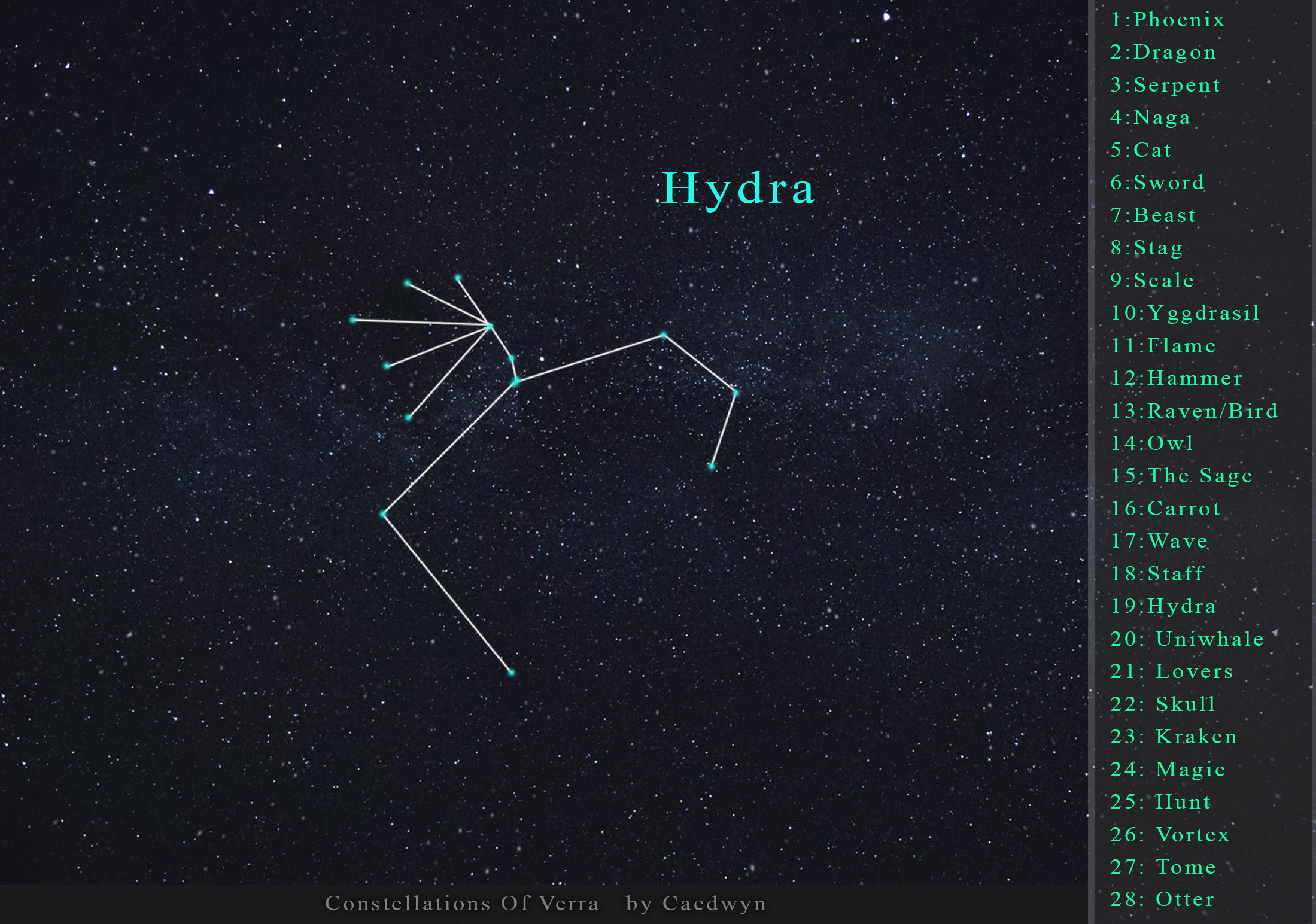 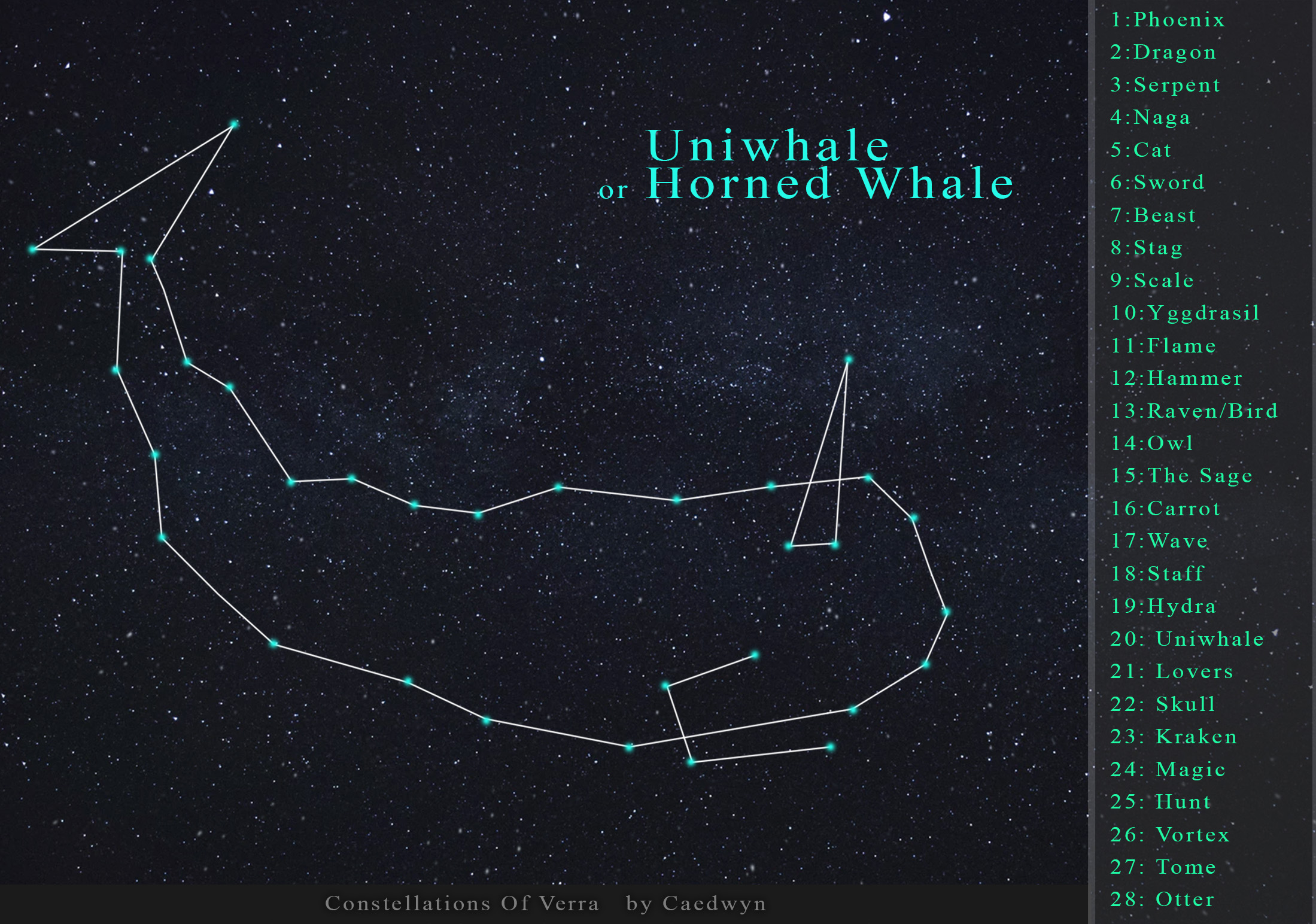 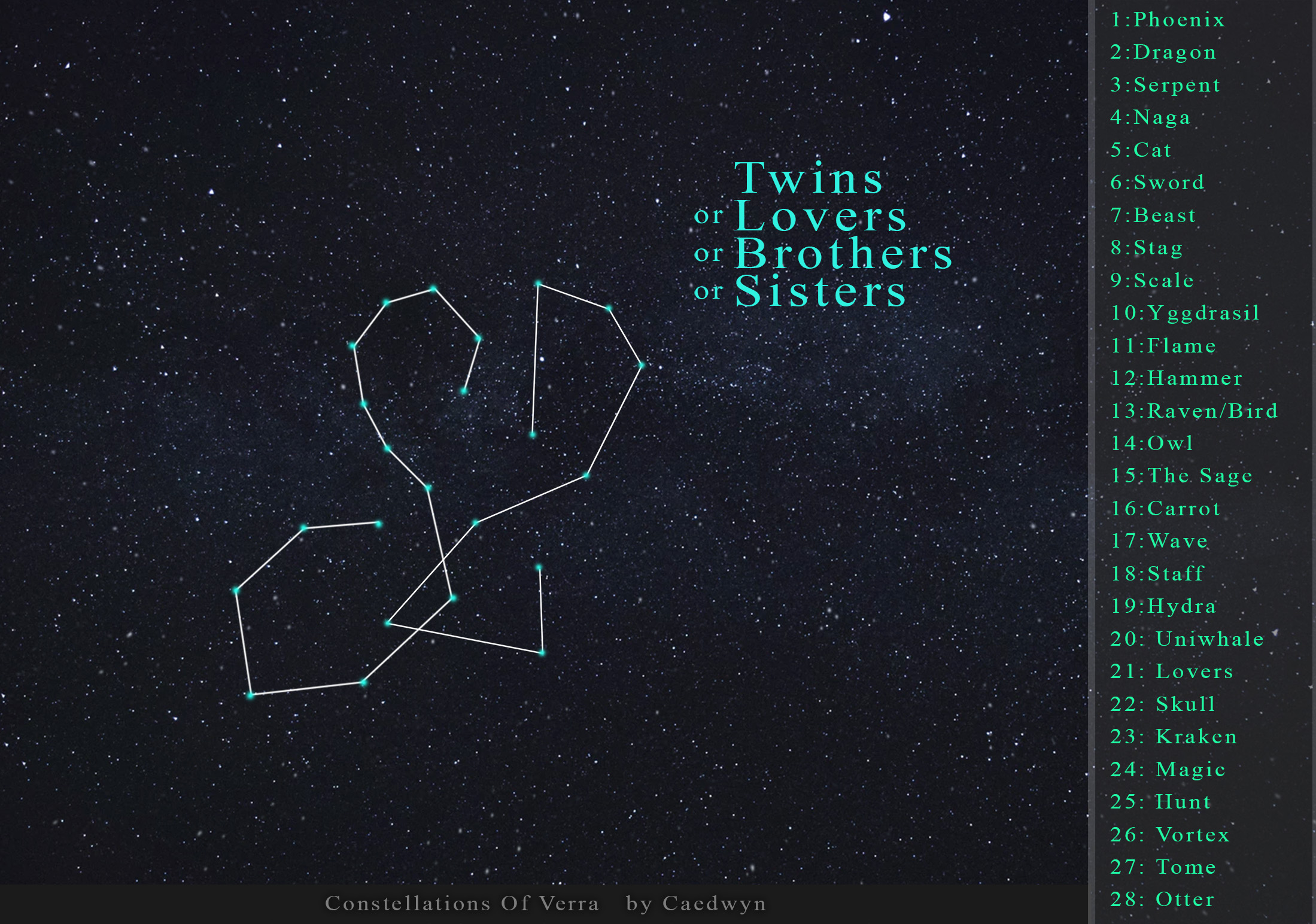 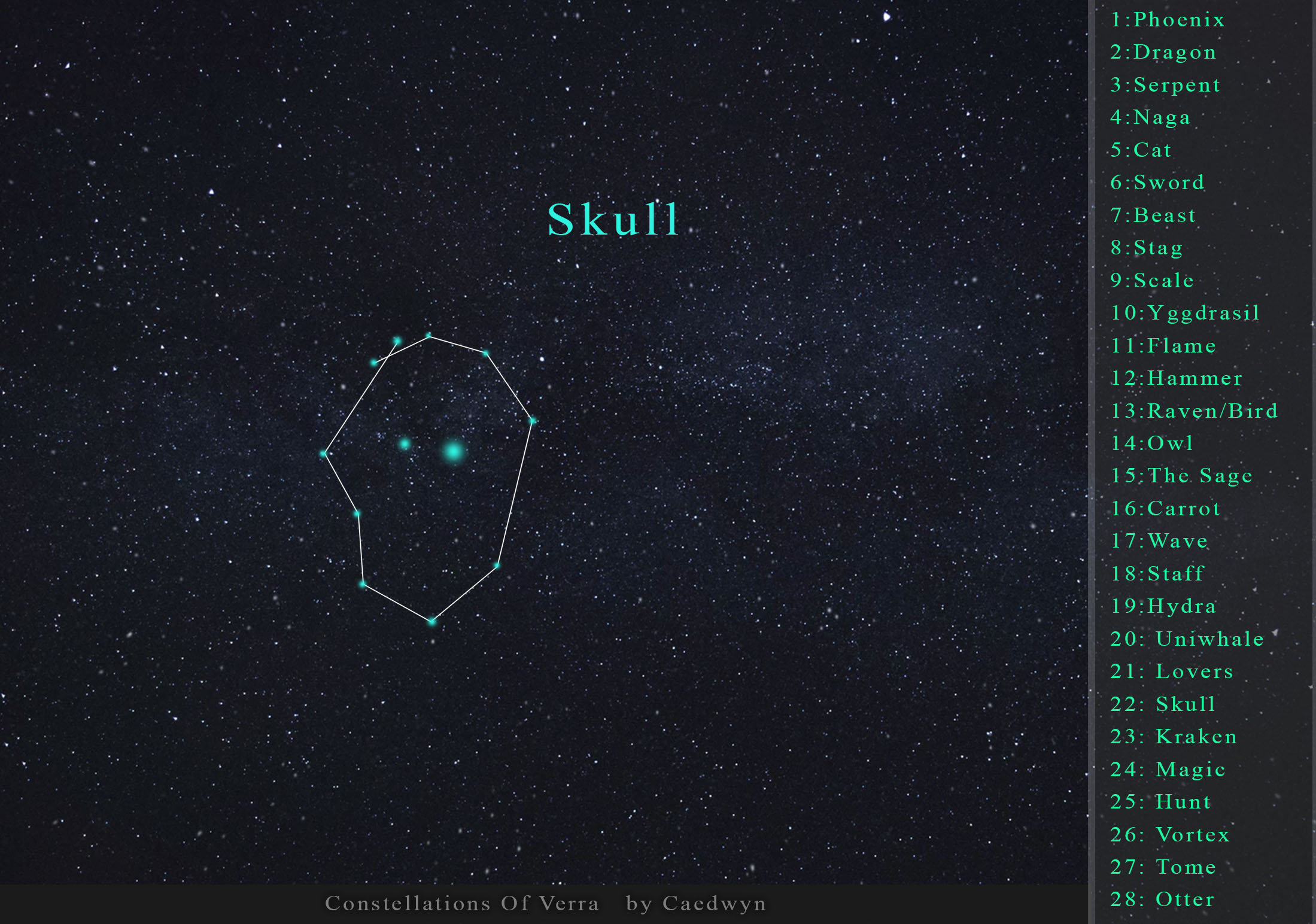 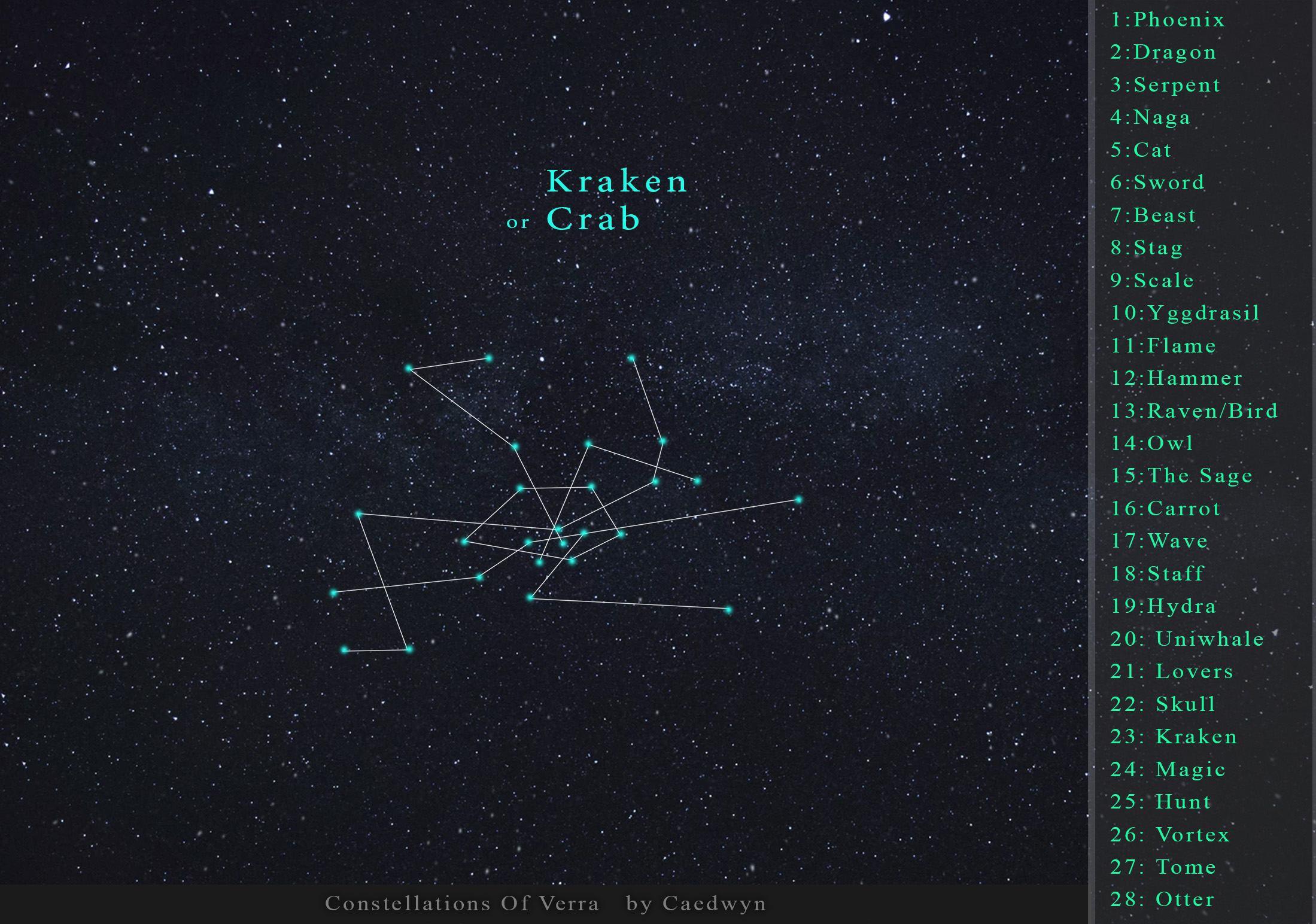 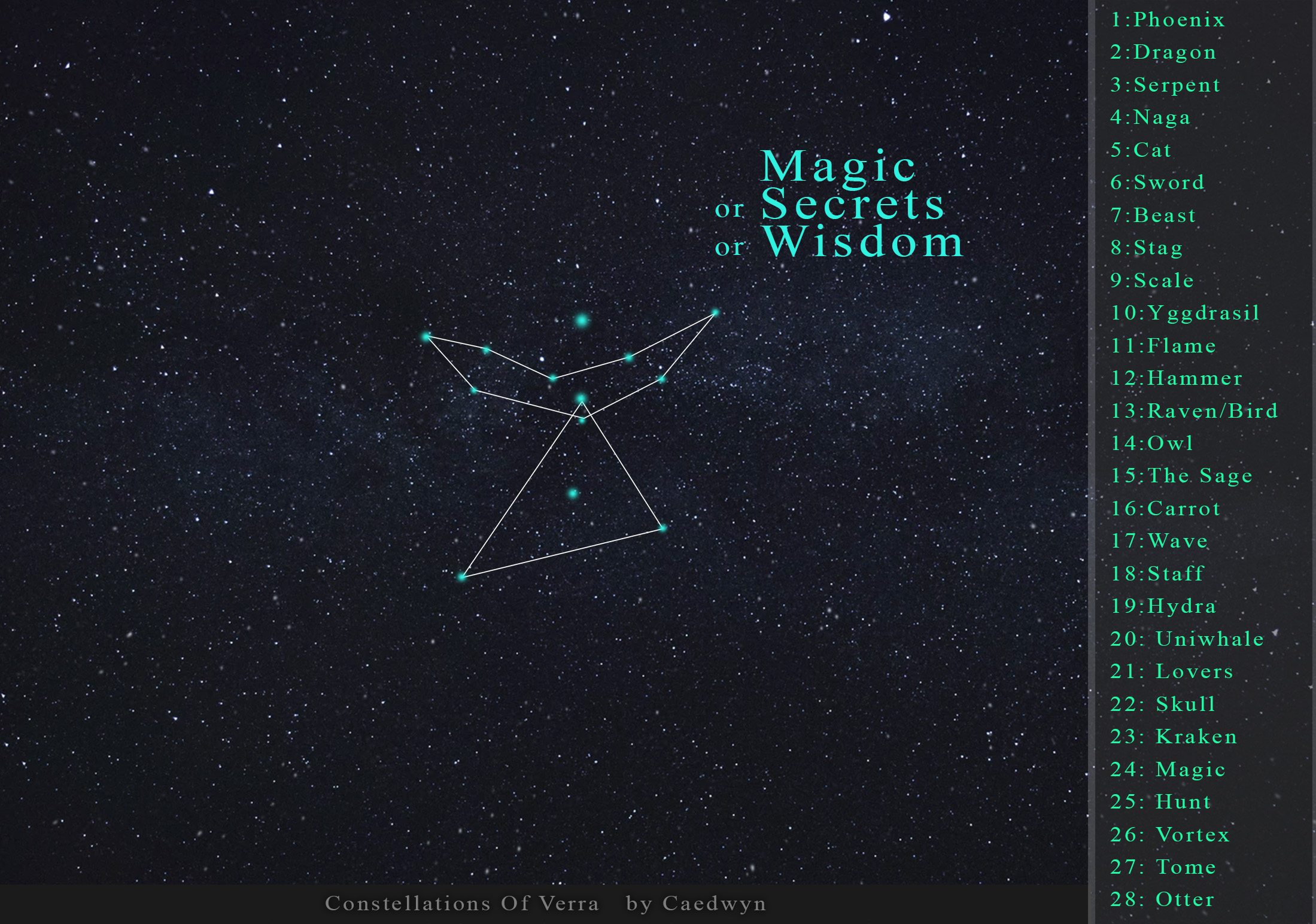 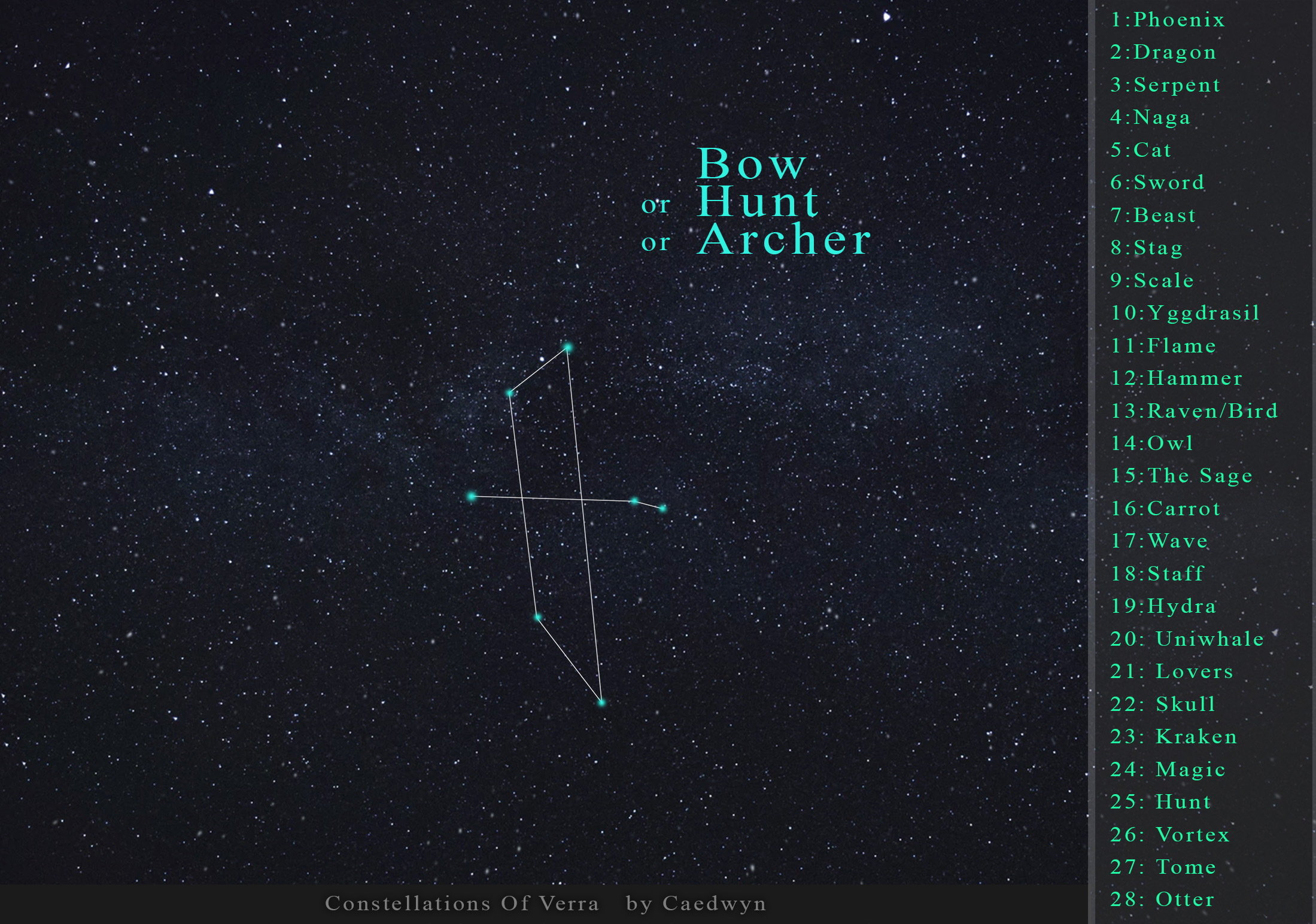 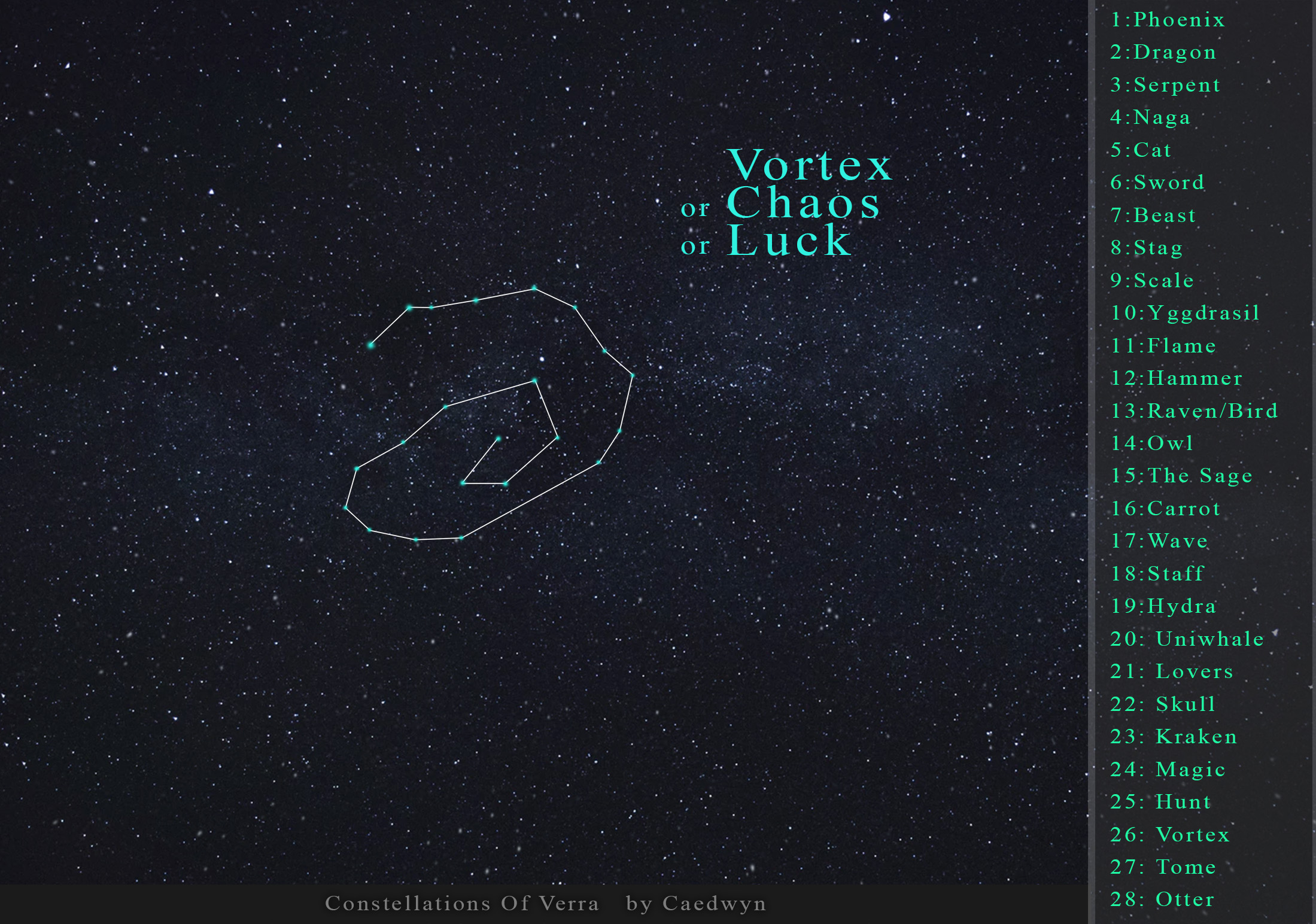 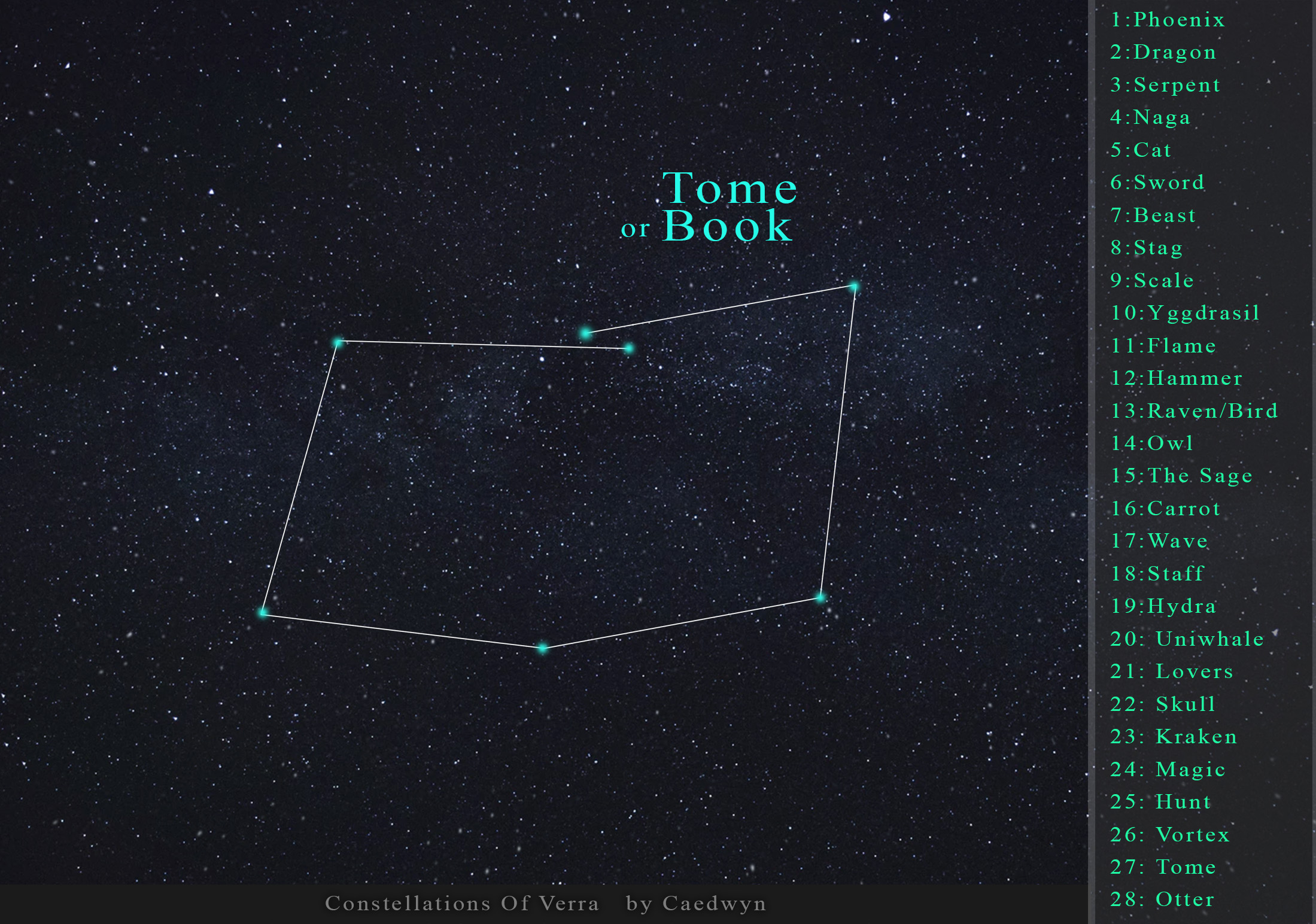 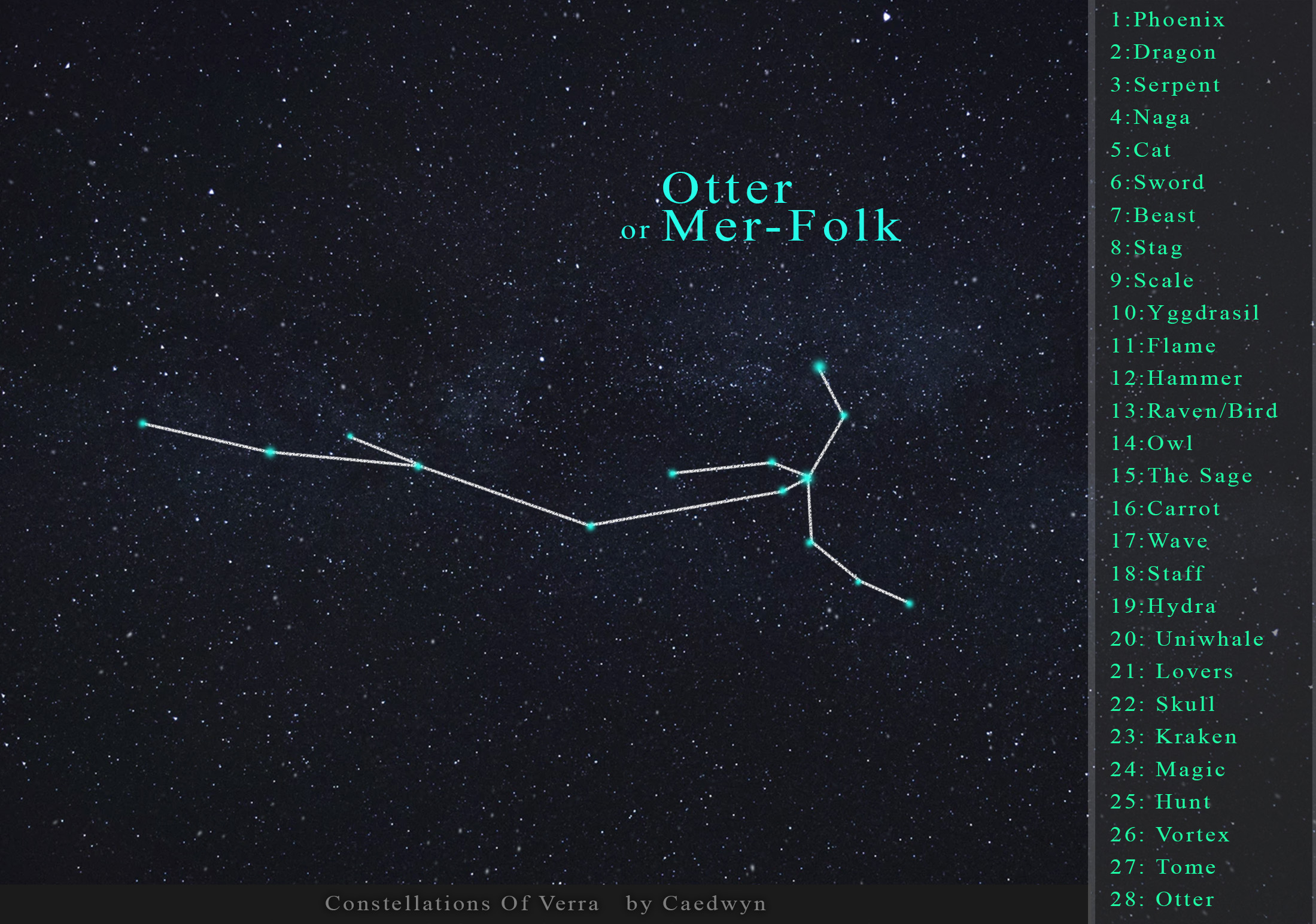