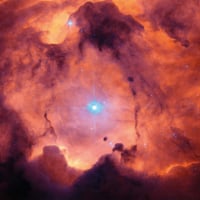 leamese Member, Braver of Worlds, Kickstarter, Alpha One
October 2019 in General Discussion
If a green player (has no corruption yet) starts attacking me, and I decide to fight back and I win the fight, wool I gain corruption even though it was defensive? What if the player that attacks me Already has corruption?
0
«12»