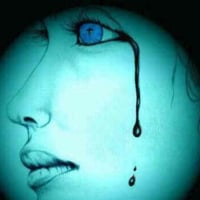 insomnia Member
October 2019 in General Discussion
This number is to high, now that we only have 10 people in a match. Atleast for a daily quest
0