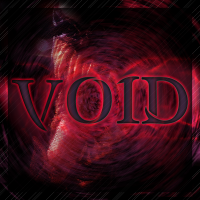 Void Member
November 2019 in General Discussion
In 2018 Ashes of Creation was the most anticipated MMORPG. Things really went down hill with the whole BR thing, delays and 0 MMORPG footage. The trust of community in the project is gone. When someone asks for MMORPG release date, noone even remembers that the official statement is "delay is in months, not years" everyone expects the MMORPG to come out at least in 2021.

In what ways do you think Intrepid could start winning back the trust of the community?

I guess a way to do that would be to show more of MMORPG, but the fact that they are not willing to do that says a lot too.
2
«1234»