Bear the Burden - Creation of the Brew Bear

MargaretKrohn Moderator, Staff Staff ›
November 2019 in Announcements
Many have pressed Fent for the tale of his unlikely companion, and although it is one he is willing to tell, there's always a solemn gleam in his eyes when he tells it.

Read on to see the story and check out our full creation video for the Brew Bear! https://ashesofcreation.com/news/2019-11-26-bear-the-burden 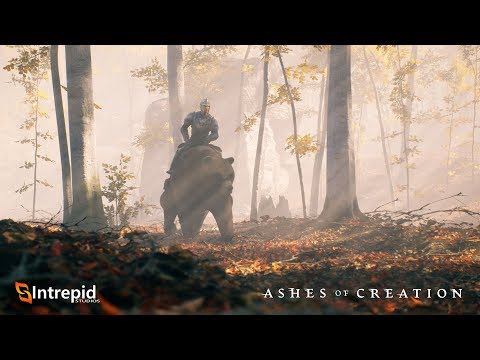