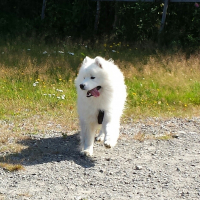 Angelhearth Member
March 2020 in General Discussion
Will crafted items be the best available in game, or is it closer to World of Warcraft, where player crafted items are trash? Answer yes, and I'm in.