Open lore questions - if Sanctus has no magic... 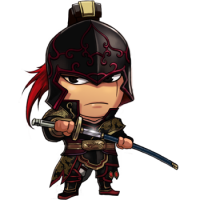 Ravudha Member
April 14 in General Discussion
The people of Verra fled to Sanctus through gateways that were granted by divine intervention. The description of essence says it's in all magic, and divine is given as a type of magic, like corruption.

If we take divine power as a form of magic, how were the gateways able to open on Sanctus when Sanctus has no magic? Does this mean magic can be brought 'to' Sanctus or other places with no magic?

Secondly, players at level 1 will likely have magical abilities but come from a Sanctus where magic hasn't been used in generations. Did we study some old books on how to use magic before stepping through the gateways, or are we suddenly imbued with magic as we step through and have to figure it out..or something else?