years ago i played a game called "Vanguard: Saga of Heroes" from Sony Entertainment and their Crafting System was the most fun, challenging and creative i have ever experienced in an MMORPG (and i played almost every "worthy" MMO since 2004)
Since there is only a bit of information about the crafting system, i wondered if Ashes of Creation would have some similiar functioning system...cuz if not it would be really cool if some of these would be implemented in the future.


long story short - are there any similiar Crafting systems in Ashes of Creation? 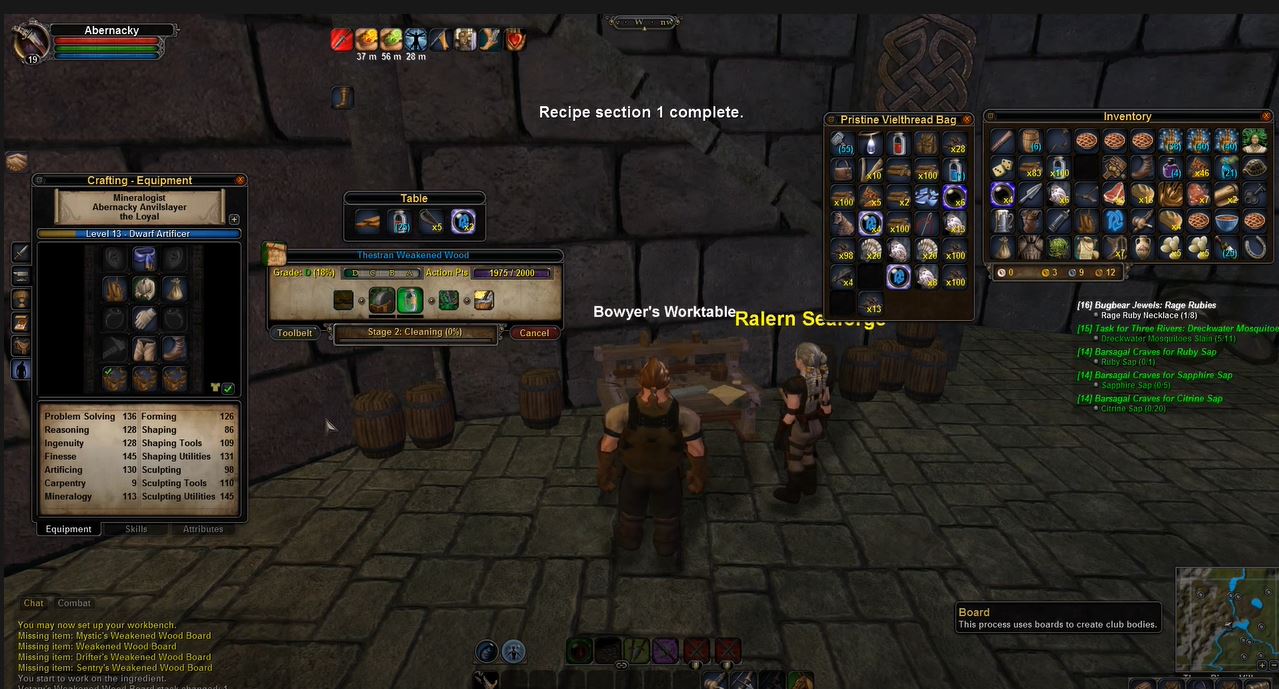