My Concern for Heavy Armors 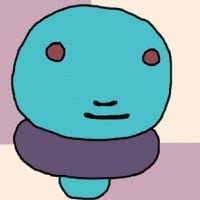 Squeezy Member
September 9 edited September 9 in General Discussion
I've been following AOC for several months now and have watched most of the videos showing off game play, weapons and armors. I know all of the footage and images are still in pre-alpha, but that is why I want to address this now. I'm going to post some official art from the Ashes of Creation Dev team and compare them to other art and games. 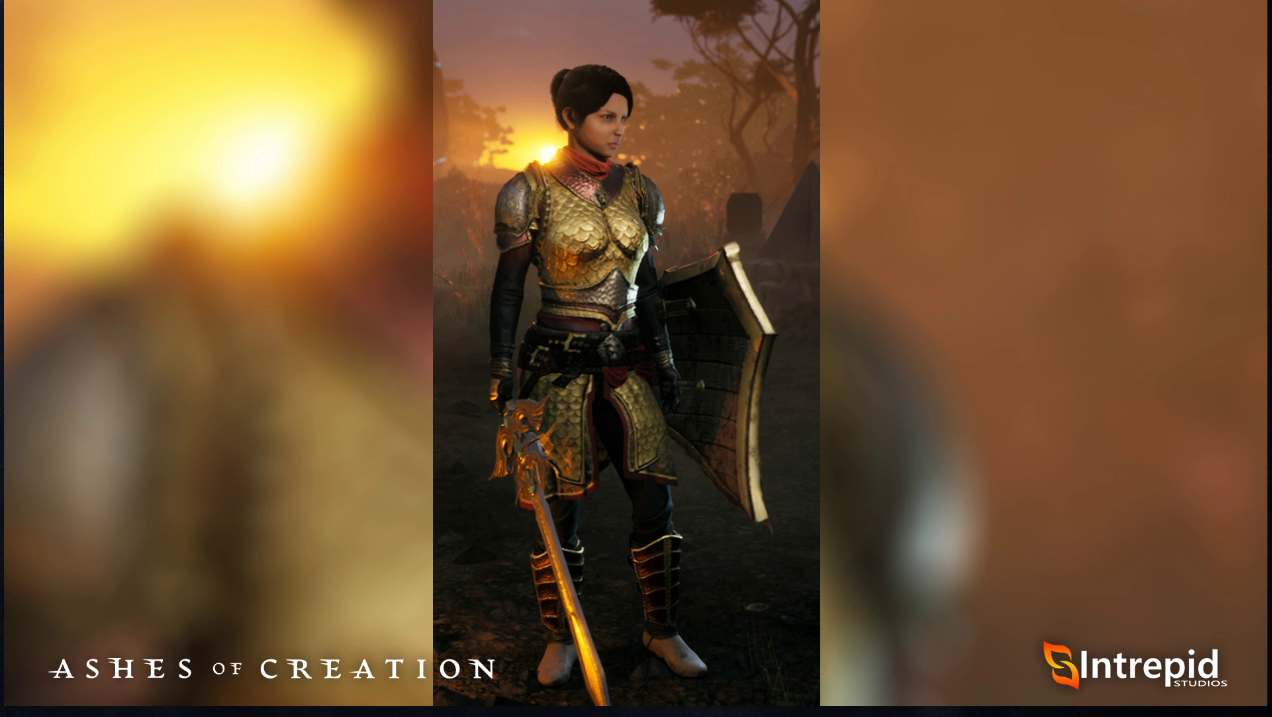 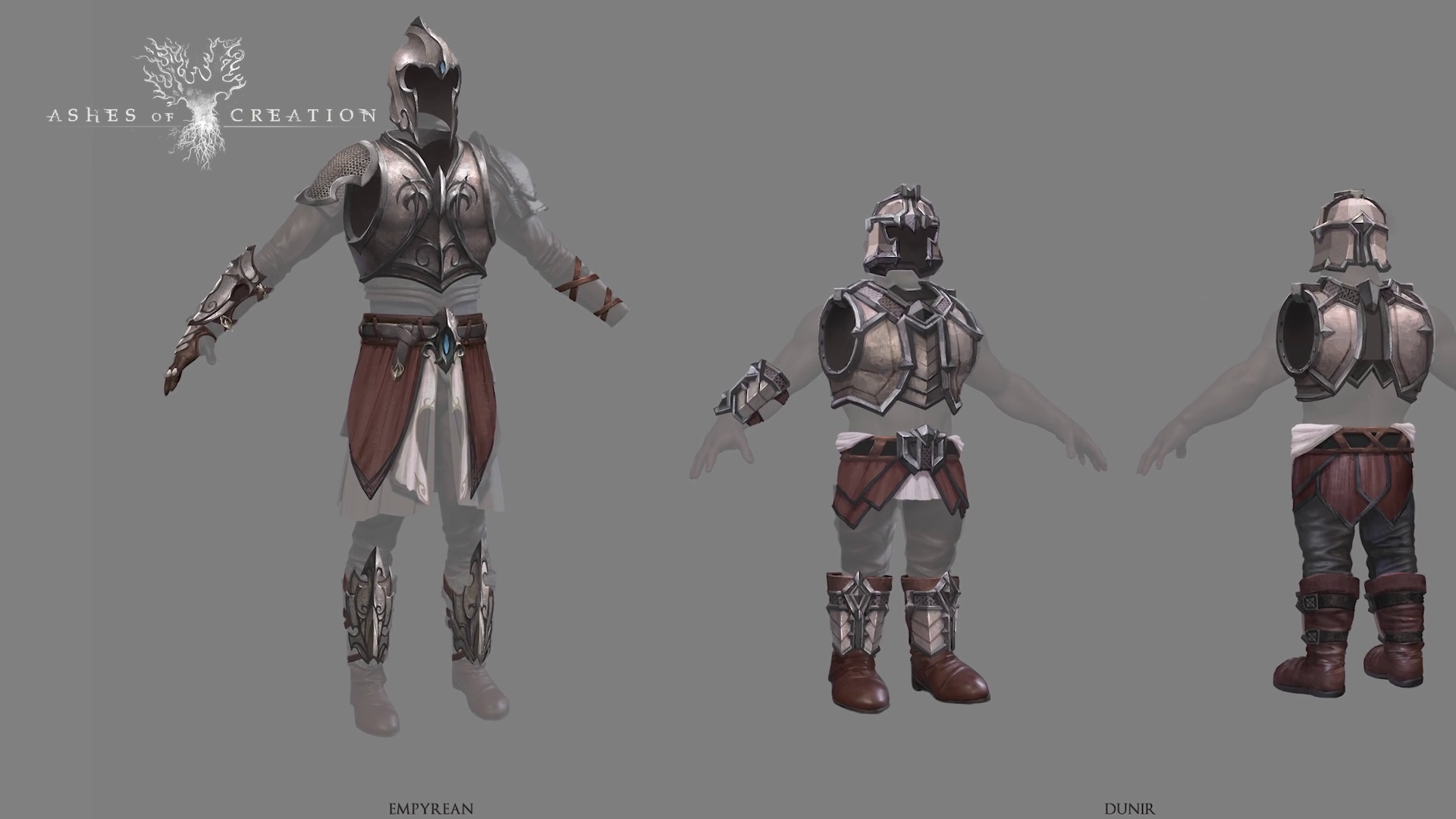 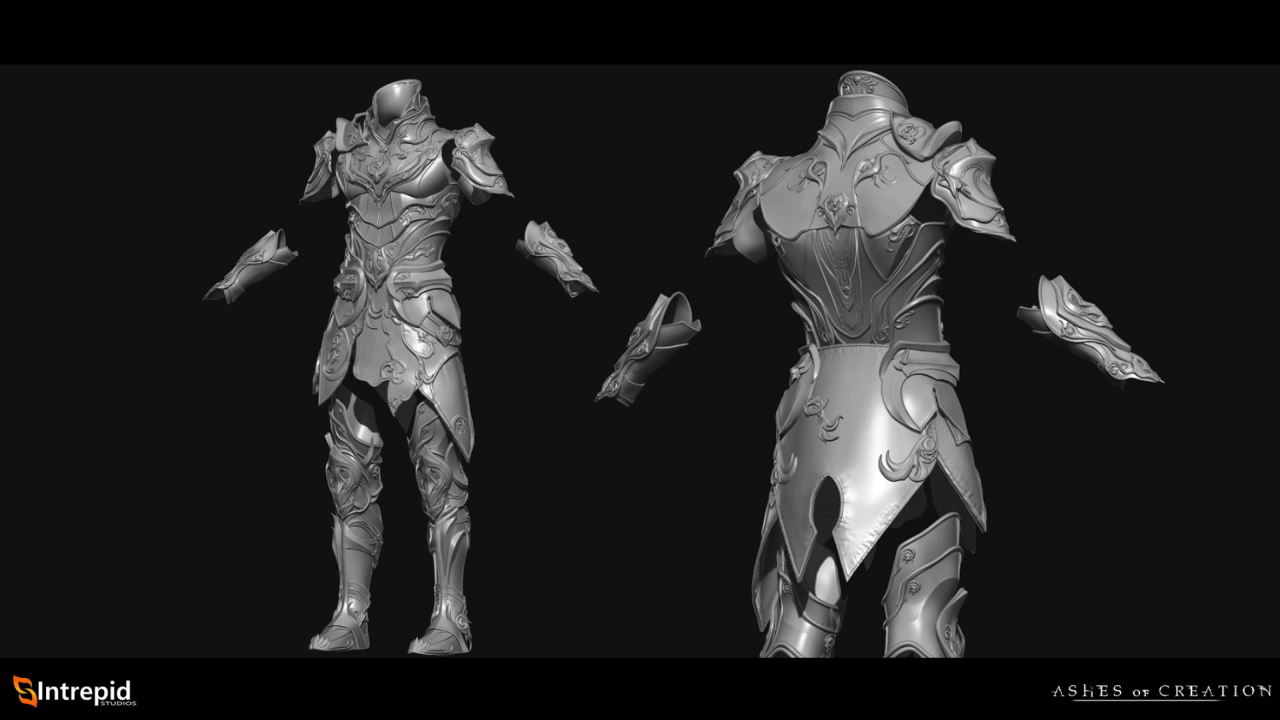 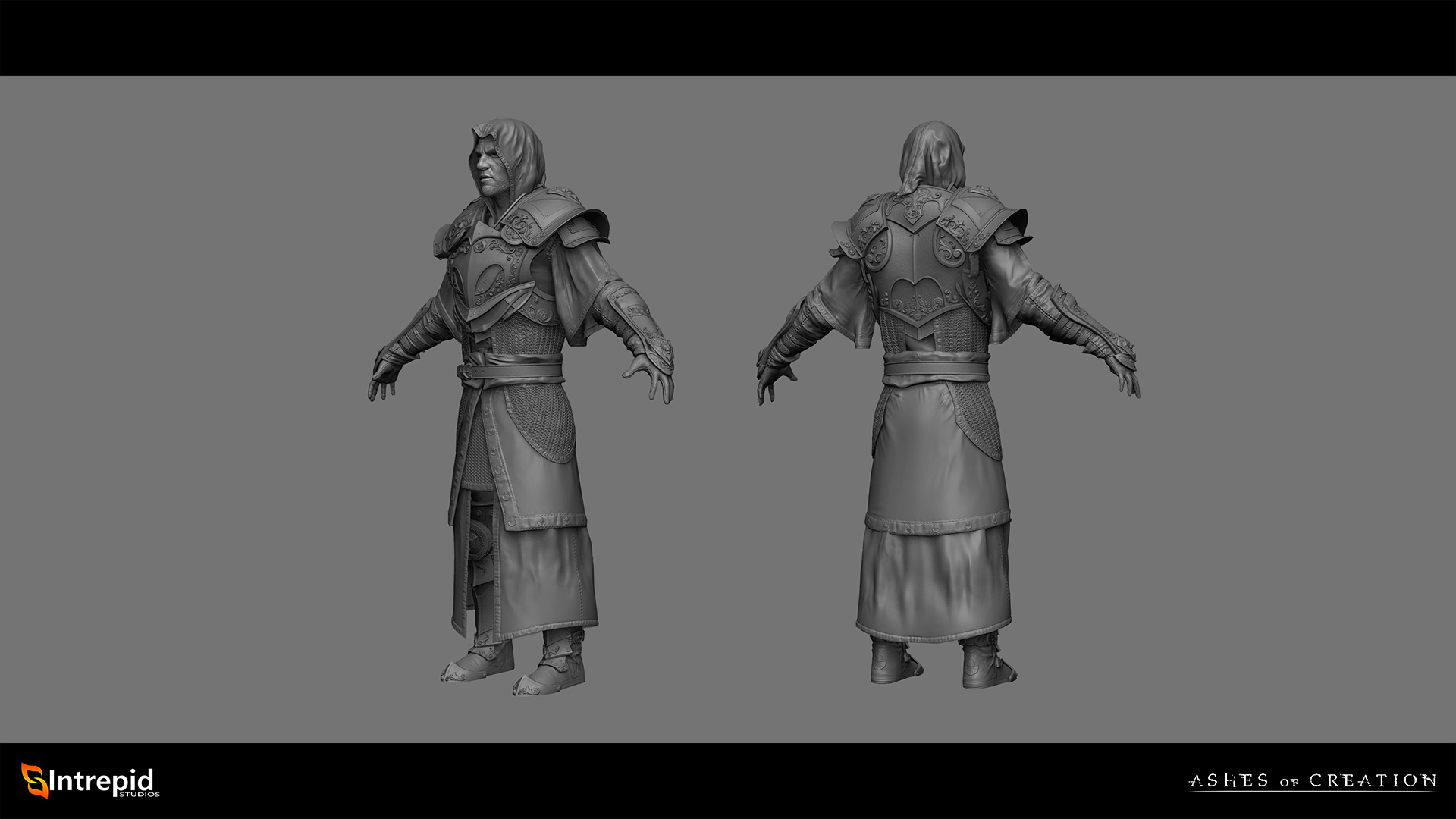 The Pros
I think overall, the armor is extremely good looking, elegant and well detailed.
Female Plate isn't useless or skimpy, and actually protects the vital organs.
The armors are impressively diversified racially and match the aesthetics of each race fairly well.

Concerns
My number one BIGGEST concern is that the armor looks flat. I don't mean this in the sense of low polygon counts or lack of detail. I mean that it doesn't have the FEEL of bulky heavy armor. If you look at the gameplay livestreams where Steven is playing the tank, he looks almost indistinguishable from a mage or a healer in outline. The shoulders are small, the breastplate wraps tightly around him like leather armor and doesn't have any apparent weight. Now i'm not a huge stickler for graphics, but I think this might be a big problem for the sake of immersion and class diversity in the long run. 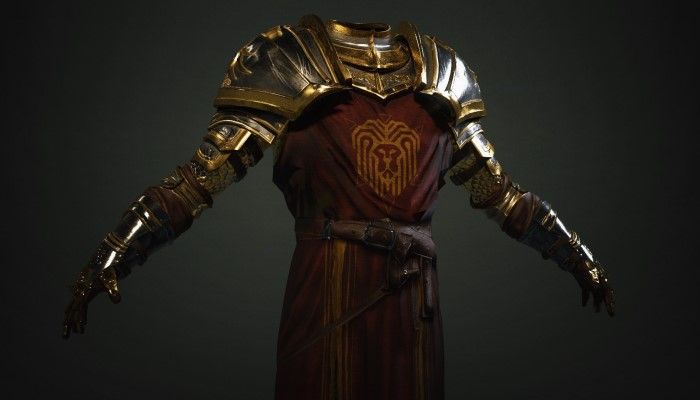 The Lions Regalia Armor however looks amazing it looks bulky, protective and distinguishes itself from the armors above. 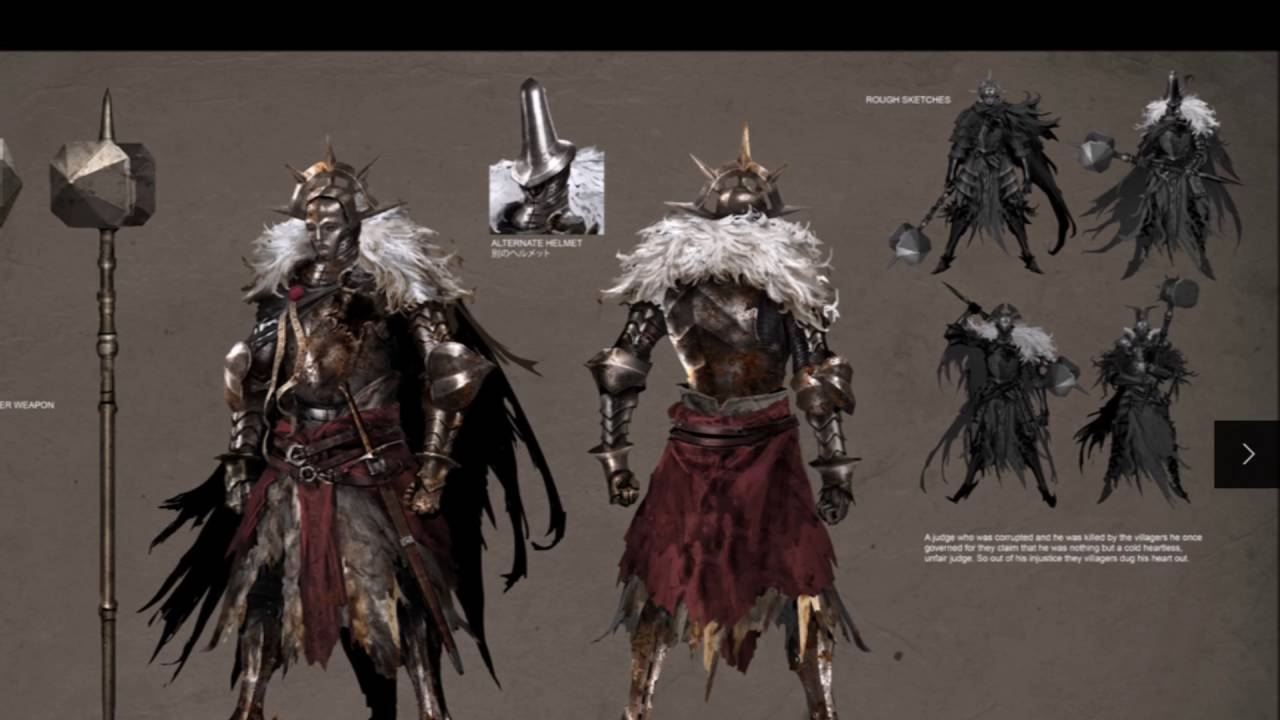 Conclusion Overall I think there isn't enough "Fantasy Bulkiness" in the heavier armors please let me know what you guys think, and let me know if you have any counterpoints!