Depth of Combat Mechanics With 3 Quotes 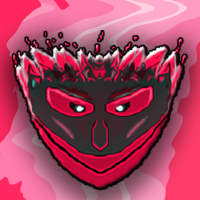 Will bosses and other enemies have "Stagger" like a mechanic that stuns and makes them vulnerable for increased damage after their gauge is full? If this type of mechanic is taken into account, is it also possible to add some depth to it that enables forging the increased damage even further during the stun phase, like from 130% increased damage to 150% with the right measures?

Is there going to be an in-game resource for learning information about an enemy and potentially how to defeat it?

Are there different stages or behaviors that enemies act upon based on their health?

Questions 1, 2, and 3 should be discussed together as they support each other’s ideas and functionality that also support the skill and knowledge that is required from a player.