Woe Within the Woodlands 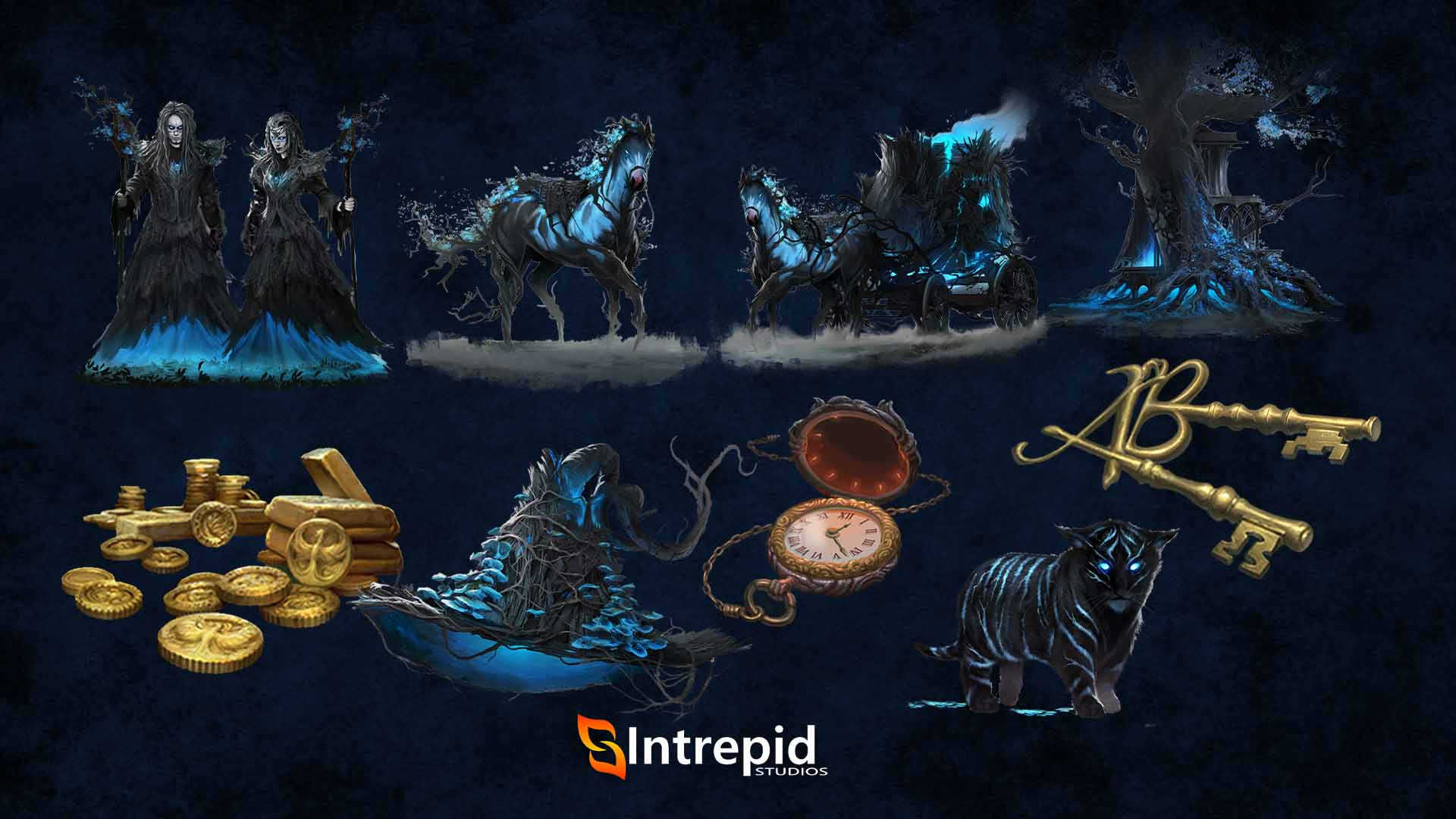 Each living being is endowed with some measure of sentience, and the great forests of this land are not so different. Some inevitably cultivate energies of a darker nature, and the landscape begins to twist in kind. A few devotees have dedicated themselves to a life within these transcendent places, eager to discover the secrets that lie within the land’s understanding.

For more information, check out our news post: https://ashesofcreation.com/news/2020-10-05-woe-within-the-woodlands