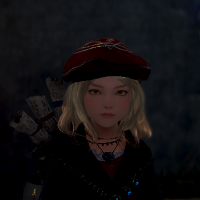 Judeth Member
February 22 in General Discussion
Not sure if this will be a thing, but I just thought it would be neat if when we make a powerful weapon and complete it with enchants or whatever - that then we should be able to name the weapon.