Never RP-ed in online video game but how do I start? 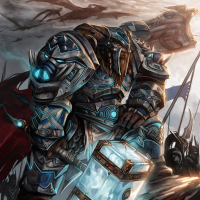 Kalv1441 Member
May 2021 in Role-Playing Tavern
I have played D&D for years so I’m familiar with RP but how does one start with a video game community? Especially since the game isn’t out yet?
0