So everyone here is Pro mount I take it... 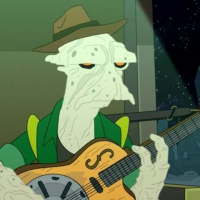 Shinozuka Member, Alpha One, Adventurer
July 21 in General Discussion
I will say this first I am Pro mount. MOUNT UP

When I saw Ashes of Creation had a mount system I was happy. It only took about 5 minutes the first time I played to see people on horses.

In the New World Beta there are no mounts. Holy pooberries , the fights on Steam about mounts and the game is not even out. I think when a MMO is on Steam and you do not have mount system, you will have impulse buyers who assume there are mounts. Then they say in chat 5 minutes into playing " Sooo when do I get a mount?" Then when they find out there is no mount they get log out and apply for a refund.

Thing is I appreciate the scenery like most people. But I don't want to run everywhere .