Every encounter doesn't need to end in PVP 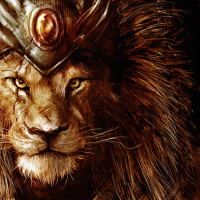 Kaishang Member
October 5 in General Discussion
I have played Mortal Online 2 a few times with friends. It's very PVP-focused. The group I play with are PvErs with some PVP when needed to defend ourselves. Having the optional VOIP really change some of our confrontations with other players. Many times we were able to trade and become online friends just because of the option to speak. Things move very fast when meeting other players not know their true intention. I know some fellow players don’t like open comms, which I totally understand, but with the ability to turn off or on (with the default being off) we can experience some emergent gameplay rather than just ending with pvp. I’m really looking forward to the caravans, being on either side of things.