Boat/Ship Name Inscriptions Would be a Nice Touch 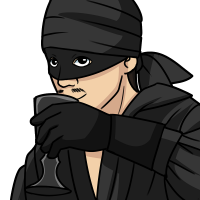 Lark Wyll Member, Alpha One, Adventurer
May 6 in General Discussion
Instead of using a small text nameplate floating in air above our boats similar to what other games use, it could be a nice touch to utilize the character creator text shown with some of the tattoo's and script to be able to design and apply boat names directly onto our ships. Here are some examples 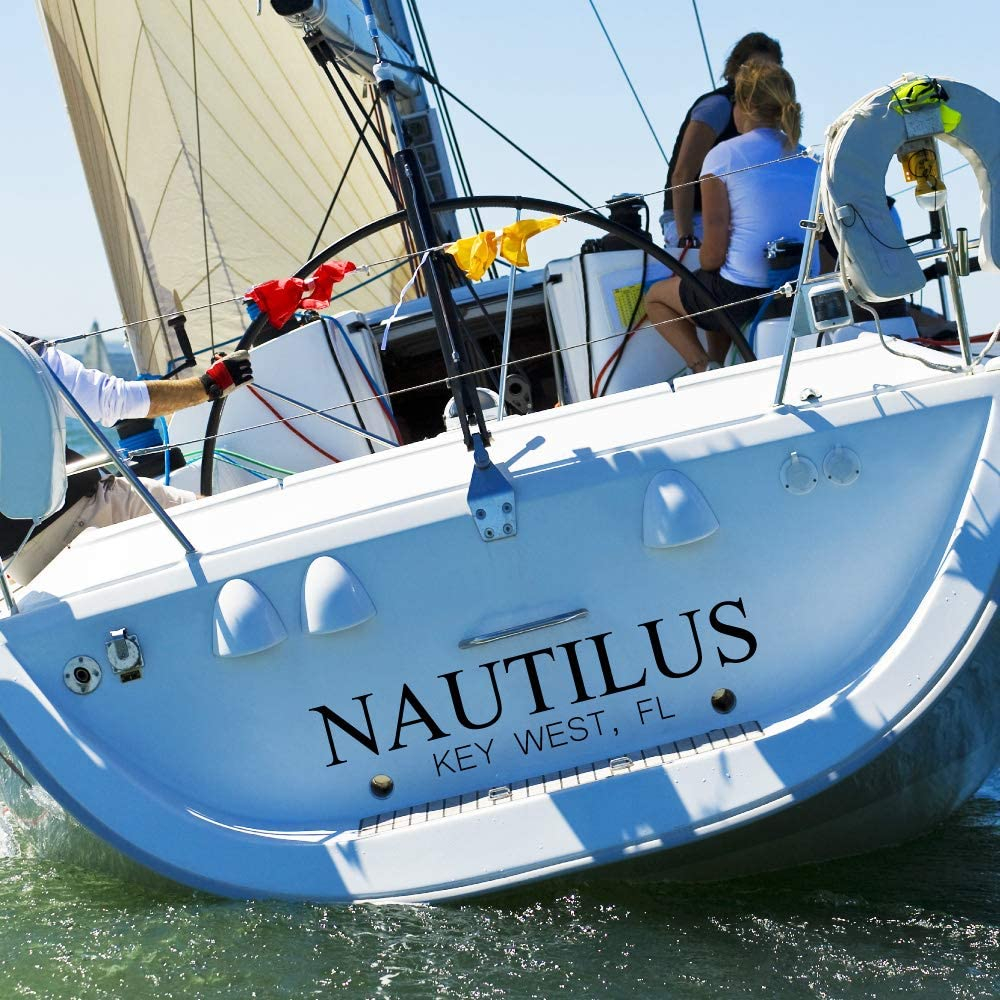 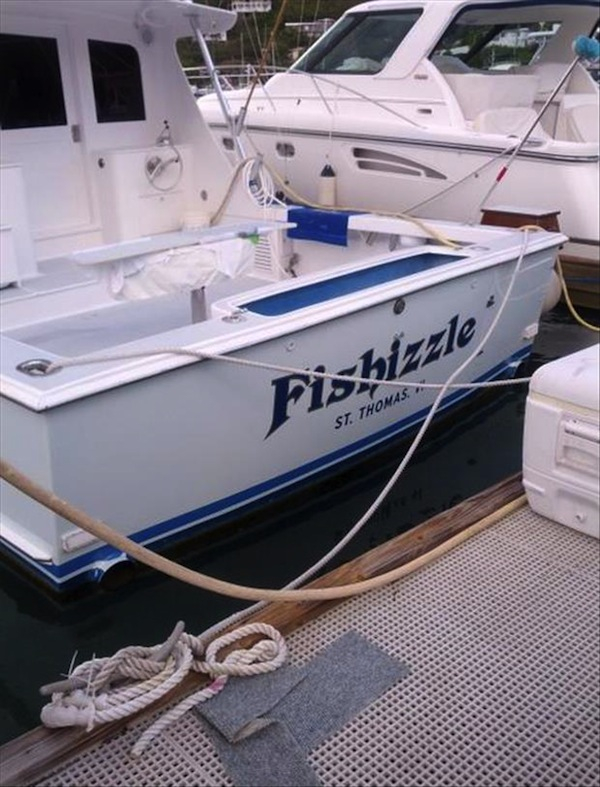 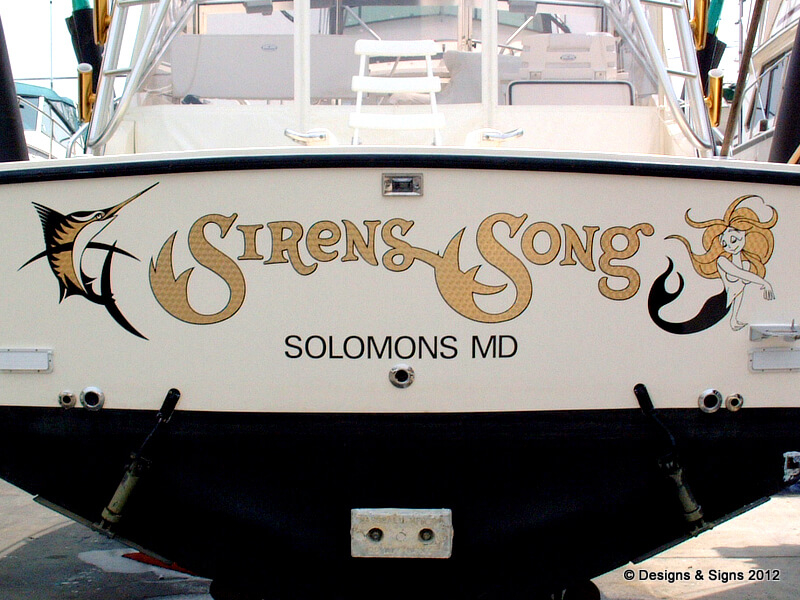 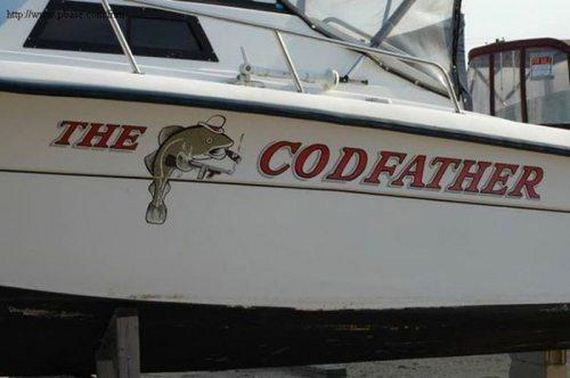 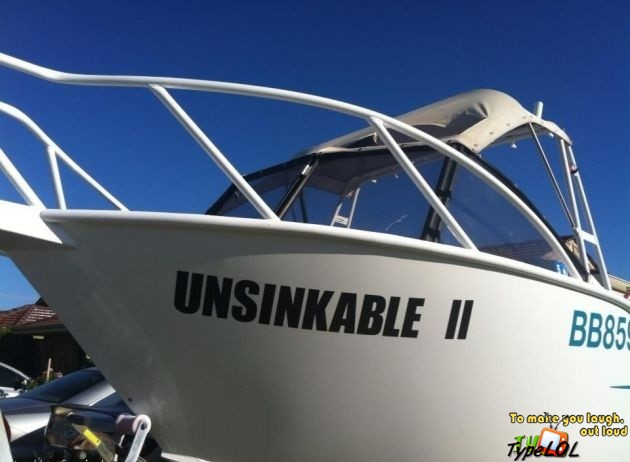 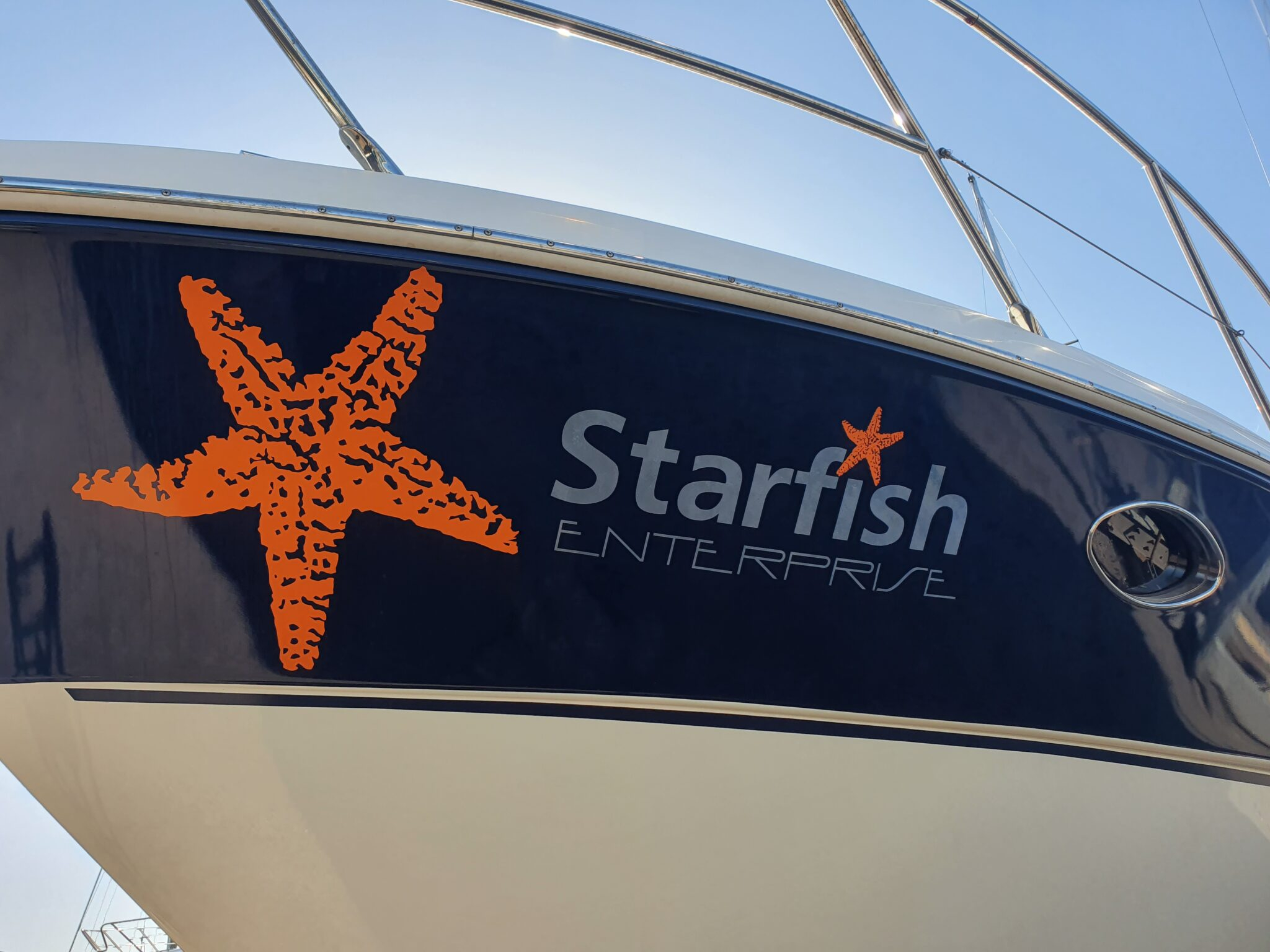 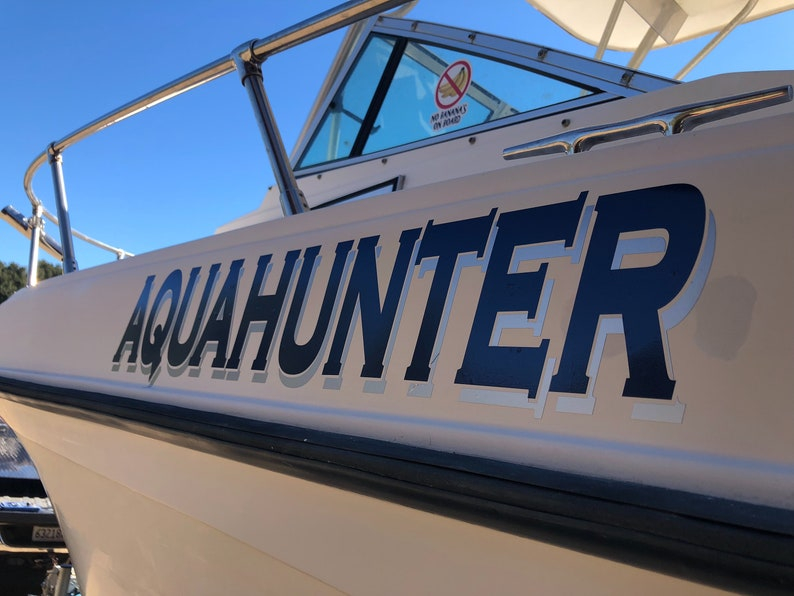