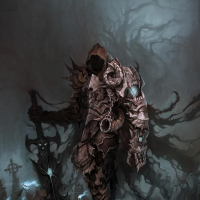 Loch Member, Alpha One, Adventurer
July 3 edited July 3 in Support & FAQ
Will there be any towns on the coast, and if there is, will enemies be allowed to siege from the sea?
0