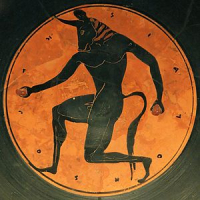 Mattchoo Member
September 22 in General Discussion
Hi all, I was reading through the WIKI and did not see an answer to this. Does anyone know if they have said that all players will have the same basic speed or will stats/abilities effect the normal running speed of players?
1