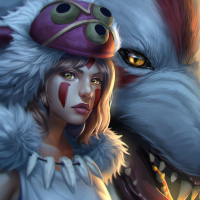 With the progression of the game at this pace and the complex system but at the same time new innovative game designs and ideas, i think AOC deserves some NPC and Quest voiceovers and maybe even a few cutscenes here and there. I know that this may cost a bit more and that should not be an issue implementing it later down the line once the company grows in revenue, but personally i feel more emerged and engaged in a game where there is voice acting, hell we can even do another donation round like the Kickstarter or a vote count. There shouldnt be much as it may ruin the game, however, there should be sounds from the npc's coming as like in other games like BDO or WoW.

What do you guys think, can this be possible?