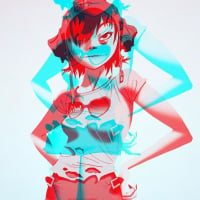 Nova_terra Member
November 2022 in General Discussion
I have been thinking recently about what class I will want to play with which race and with which weapon. Based on the fact that you will be able to wear any armor and equip any weapon (with some restrictions based on ranged/melee and class abilities requiring a bow like Ranger PowerShot). What is your current expectations for viability of weapons and classes such as a two handed sword wielding Mage (making a sort of battle mage hybrid with the augment class being tank/fighter for example) or a Pike/Halberd wielding Cleric/X. Do you expect these to be miles worse than the "classic choices" of mage with a staff etc.
0