When is the referral program gonna work again ? 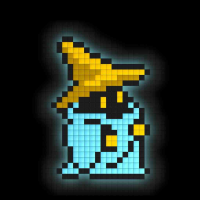 Draxido Member
May 2019 edited May 2019 in Support & FAQ
i had a lot of referrals before the website migration, a lot of those people created their account like 2 years ago and some of them dont have access to thir account anymore cause they are dumb, so they are creating new ones, plus more people that im inviting to play that i know from other games that im currently playing, the thing is that new referral system doesnt work, it gives you an affiliate code but there is no way to actually use it there is no field to use it at least in account creation, is there gonna be a way to link those accounts in the future ? or referral link is just not gonna work anymore or can somebody tell me where should my referrals paste that code
0