Home› Archived Posts› Ashes of Creation Apocalypse› Announcements
Greetings, glorious adventurers! If you're joining in our Alpha One spot testing, please follow the steps here to see all the latest test info on our forums and Discord! 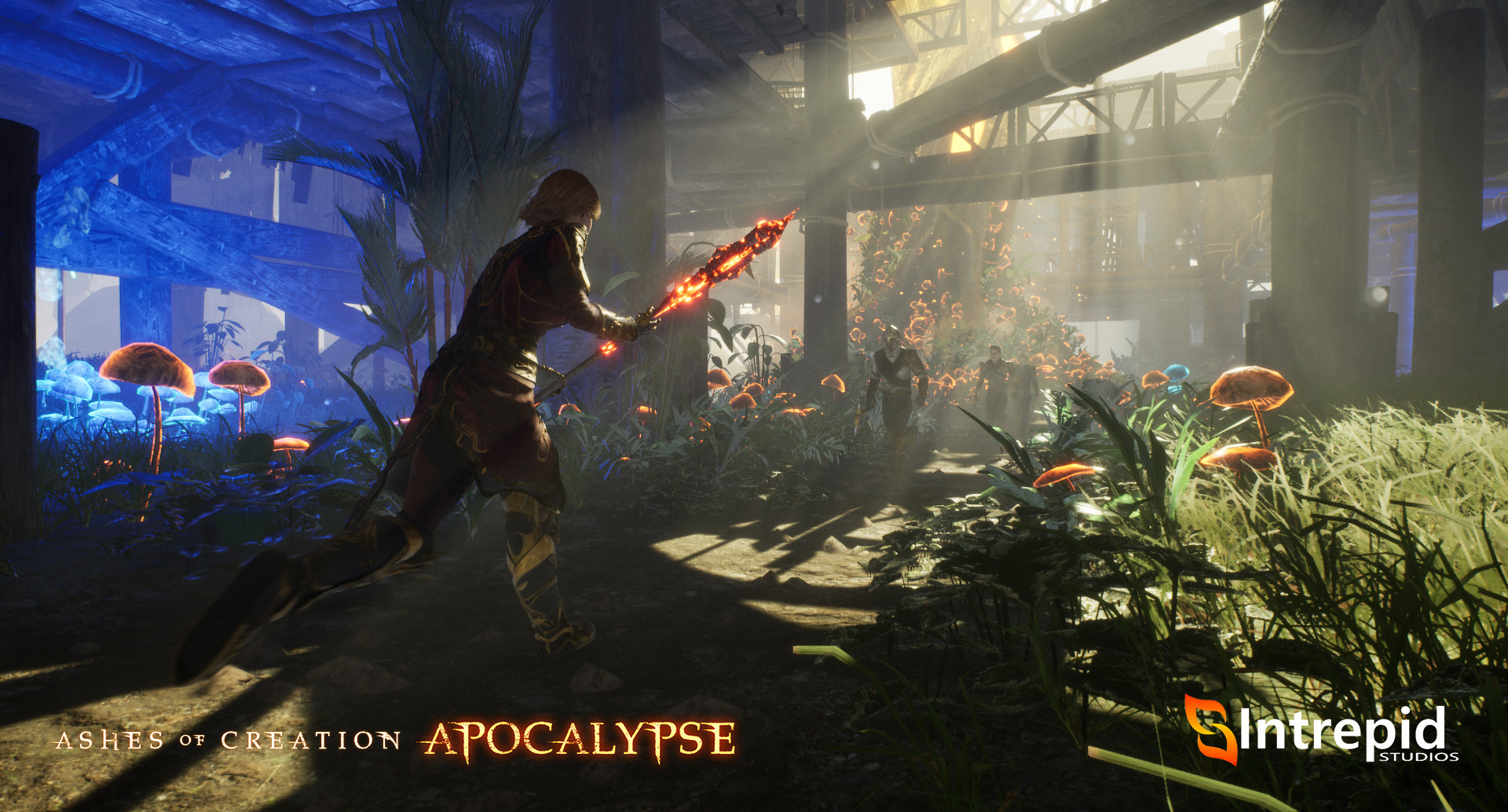