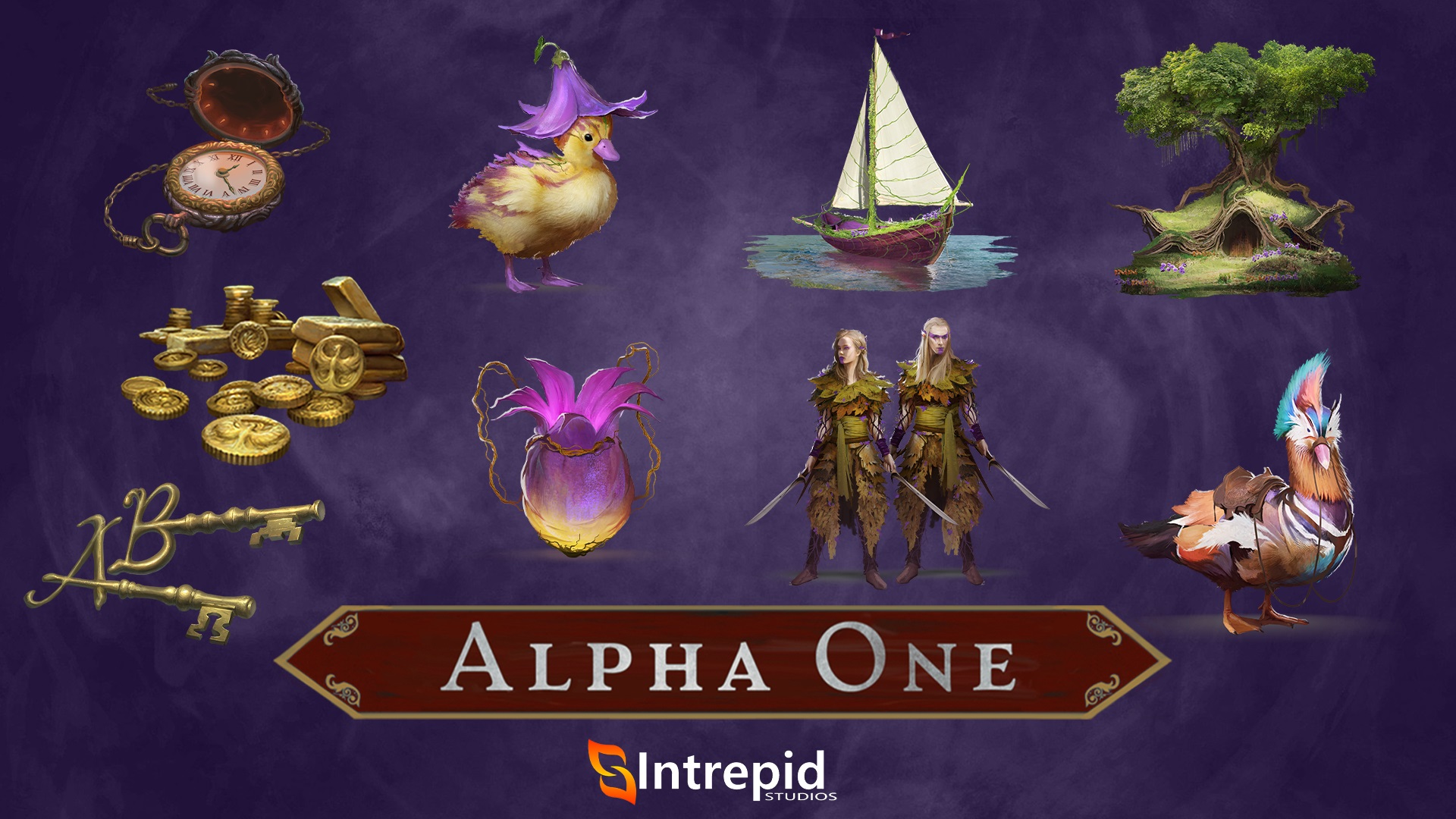 The radiant orb hangs high in the sky once more, surveying all of existence and granting Verra the warmth and succor of its light. The land swells with life as it greets the day, the coming of summer marking a time of great import for those who honor the sun. Many benefit, but none more so than the seemingly endless seas of trees that dot the world.

For more information, check out our news post: https://ashesofcreation.com/news/2021-07-06-zeniths-advent