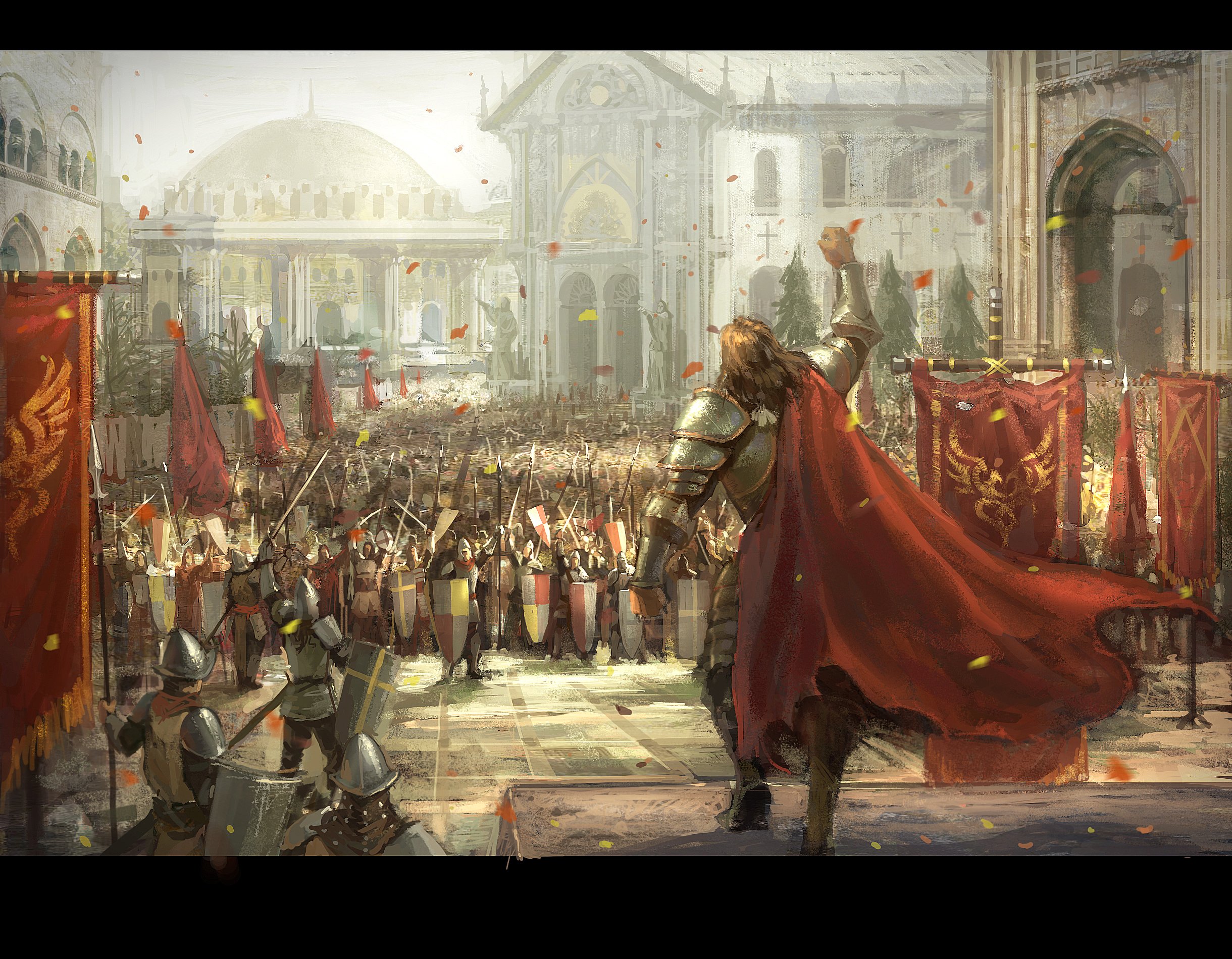 Cunningham King of the land was won the war, with the help of his allies, but at what cost? We counted our dead, and they numbered in the thousands. Gone are Lord Samson of the mountain kingdom, Lord Fletcher of the western lands, and Lady Heart of the southern lands. Gone too are my father and my youngest brother Peter. I hear they put up a very good fight to the very end, and father bless his soul kept on fighting even with a ton of arrows in his back.

We came back to the port under a banner of celebration, but after hearing the news of my father, I wasn't much in the mood to have a party. We all took our time to grieve the fallen in our own way, and the King even have a monument made to honor the brave who fought in the war. 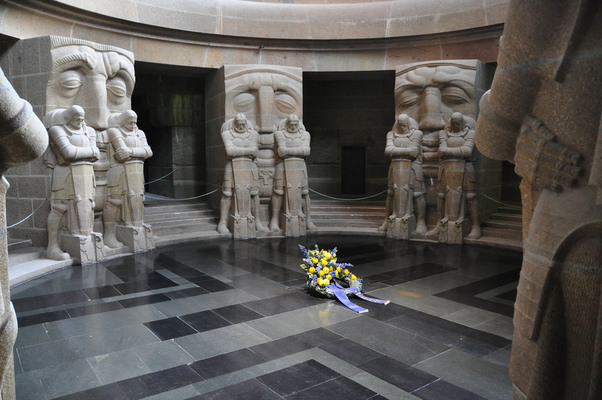 The Dwarf King Oaksword I was told took a beating in the battle of the northern walls, he got a few extra scares, but is still just as battle harden. He has return to his kingdom, and has pledged to help protect Lord Samson's holdings, until a new Lord can be named for his territory.

Lady Pawyon the Elf Queen has returned to her island kingdom, and has taken some of the refugee Elves from the old north kingdom with her. The others that has stayed behind, are making new lives for themselves in the capital, and in the surrounding country side.

Of those I traveled with they too have moved on. The now new King Ash as gone and taken over the western lands, he has signed a pack with our King, and will keep watch from his new kingdom for any troubles that might come his way.

Queen Amber Khan has gone onto to the Southern territory, with her followers Garwen and her new husband, and they were granted the task of rebuilding Trinsic. Amber insisted that the crown jewel trade city be given over to her new people, and King Cunningham agreed with some payments to be made.

Then there is Zordar, the half Orc, and the new king of the north. I really don't know much about what happened to him after the war, but it is said the northern areas is still off limits to strangers. I guess even under new leadership, some things still never change.

Of those magic folk I encountered, I hear the king has given royal positions to Ava, Methila, and Marisa's brother on his court for council, with Marisa's father still the head of the council. Marisa was offered a position too, but she turned it down.

Then there are Elyenvis, Red and Max, last I heard they are off having more adventures. Even that battle mage Rhys is staying close to Elyenvis, he still views her as Queen of the north I guess, even though she doesn't want that job.

As far as I go, I have settled down, and taken over my fathers business. Victor and Samuel stayed on to help out, they even found wives for themselves. Oh and Marisa and I have gotten married too, the others did attend the ceremony before they left, and we have been a happy couple ever since. So many years have past since the war of the lands, and with the passing of time, my family grows. Life is good for the Stormhands, and I couldn't have asked for a better life.

I have noted my other travels in order, so I could help keep the family record. So ends my tales, but my the adventures continue.

The Fall of Trinsic

The road to Moonborn

The Forbidden Island of the Lost

Journey to the Black Gate