This is an analysis of the Alpha One Environmental Preview, which was first shown in the July 9th twitch stream.

Watching that video for the first time I instantly wanted to match all the different sceneries together, creating a better overview and being able to place them into what would later become a map of the shown region. However this map is far from accurate or complete. I couldn't place all the sceneries and the accuracy of the ones I could place is questionable, as perspective is deceiving when things seem closer or further away than they really are and relative angles are hard to figure out. Nevertheless I could puzzle together most of the major sites and the result could be used for approximate navigation: 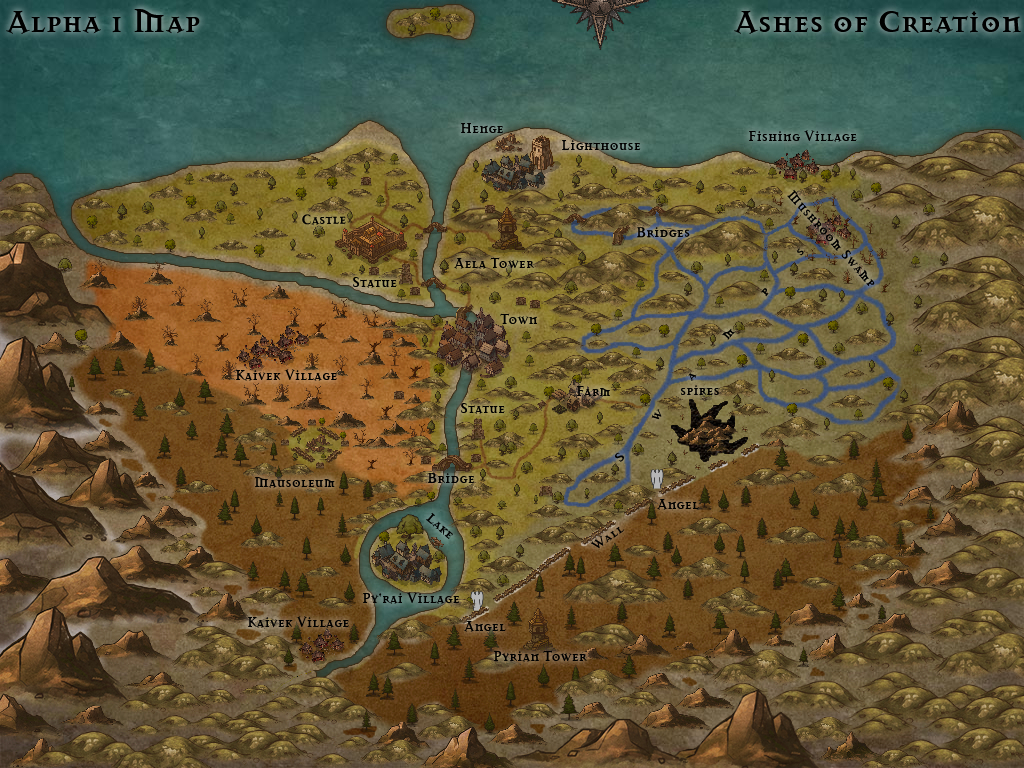 This map was created with https://inkarnate.com/ and is free for non-commercial use. See how the wall between the angels looks like bacon? That surely means this map is Bacon confirmed!

So much for the end product. For the ones who think they are interested in how I pieced this thing together and want to know if it really adds up I'll give you fair warning: This analysis will be long! To spare you some time though, I started with the part that leaves speculation about the kind, use or story of all the buildings and locations behind and only focuses on the map layout.

After that we will take a more detailed look at the many sceneries, though I will still keep speculation and mere descriptions to a minimum, focus on placing everything where it possibly belongs and pointing out little details that you might have missed.

Some remarks before we start: I know Hand of Unity released an analysis video two weeks ago which did a great job in showing and explaining a lot of the Alpha 1 sceneries. But I felt it missed some points and didn't give the general map overview I was looking for. If I had any knowledge of video editing and spoke fluent English this would be a video too. But i don't and this isn't. So have fun with all the pictures and text!

For the analysis we'll have a look at each of the scenes presented in the video. That's 42 scenes in total some of them showing different perspectives as they proceed, needing more than one image to cover all that is shown. I won't follow chronological order as that's not the best way to get a better understanding of the map as a whole. But wait there's more! During the stream they also showed 8 screenshots. We will deal with them too. I would strongly recommend you watching the video or the respective scene while reading. I stuffed a hundred links in here to direct you to the related part of the video or corresponding picture. Having the map at hand certainly also helps you orientating in Verra's first Alpha 1 region.

There's certainly some things I got wrong regarding Ashes of Creation (I'm not good with the races and their architecture) and the English language (must've missed topographical and architectural descriptions classes). So point out any mistakes! (and let's see if I'll find the time to correct them)

To pinpoint all the smaller sceneries we first need a general overview over the region. Great view comes with great height and the preview provides at least 5 scenes which deliver exactly that. Scene 23 nearly covers the entire region thus giving us a perfect first impression. Scenes 14, 30, 40 and 43 all cover a smaller angle and range which give a closer look at landscapes that are pretty far away or not even visible in Scene 23.

The color code for the markings in the pictures is: Green for buildings. Orange for any other structure. Red for special landmarks. Blue for water. Pink for the two towers and the lighthouse. 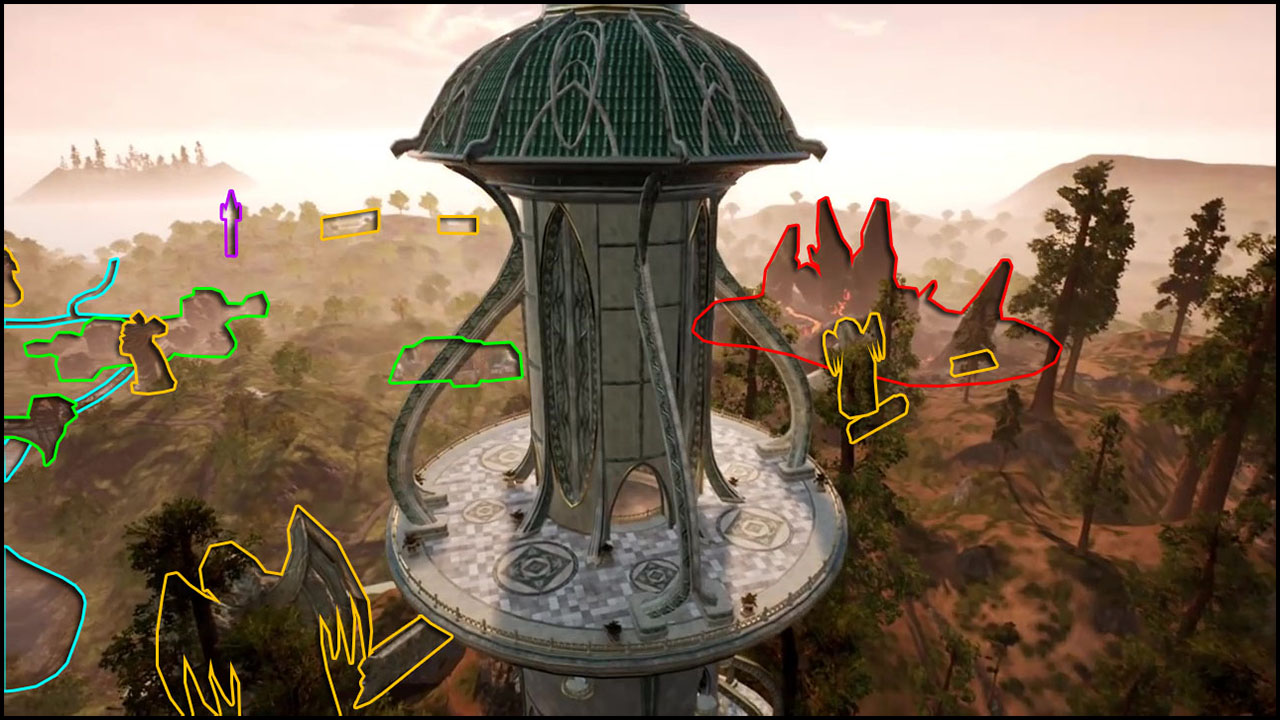 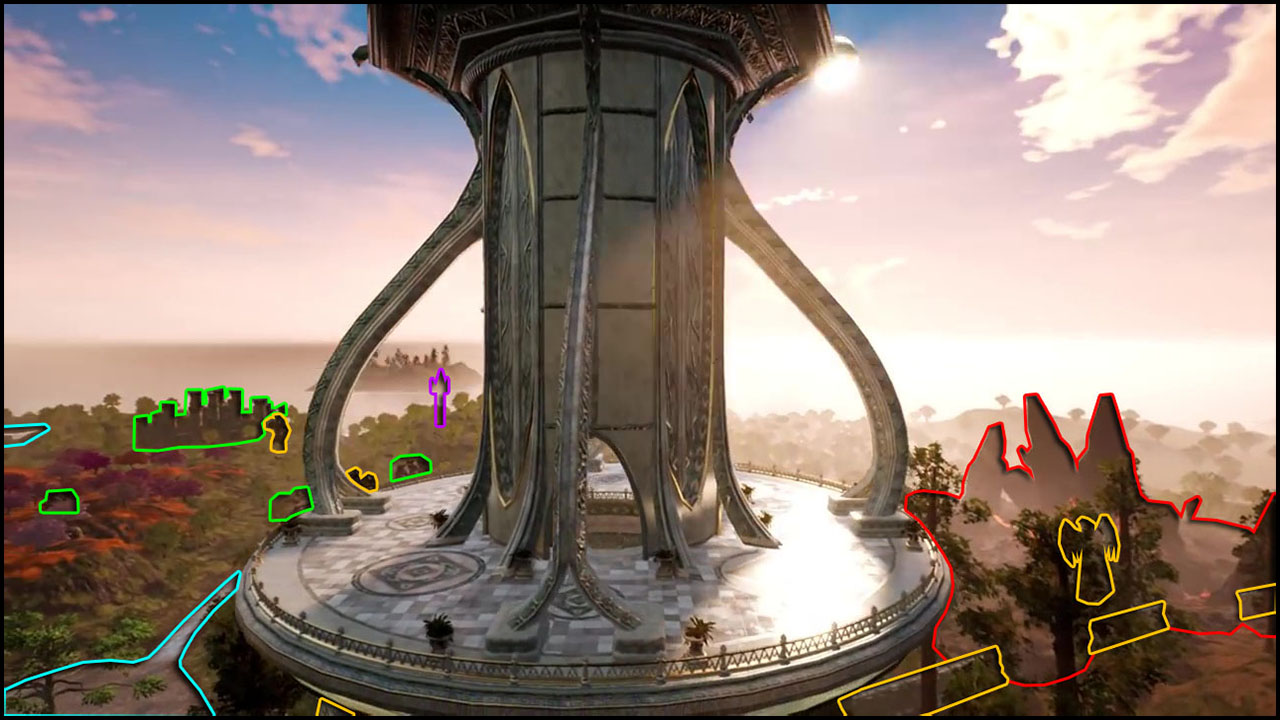 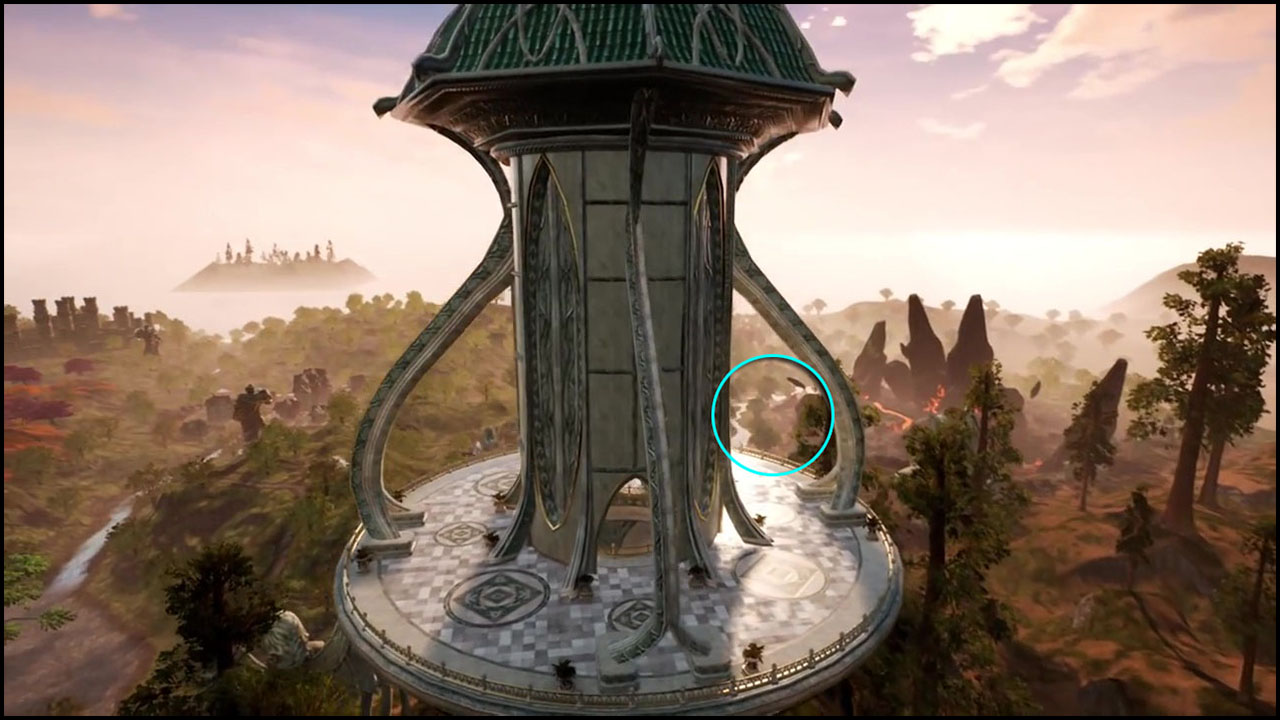 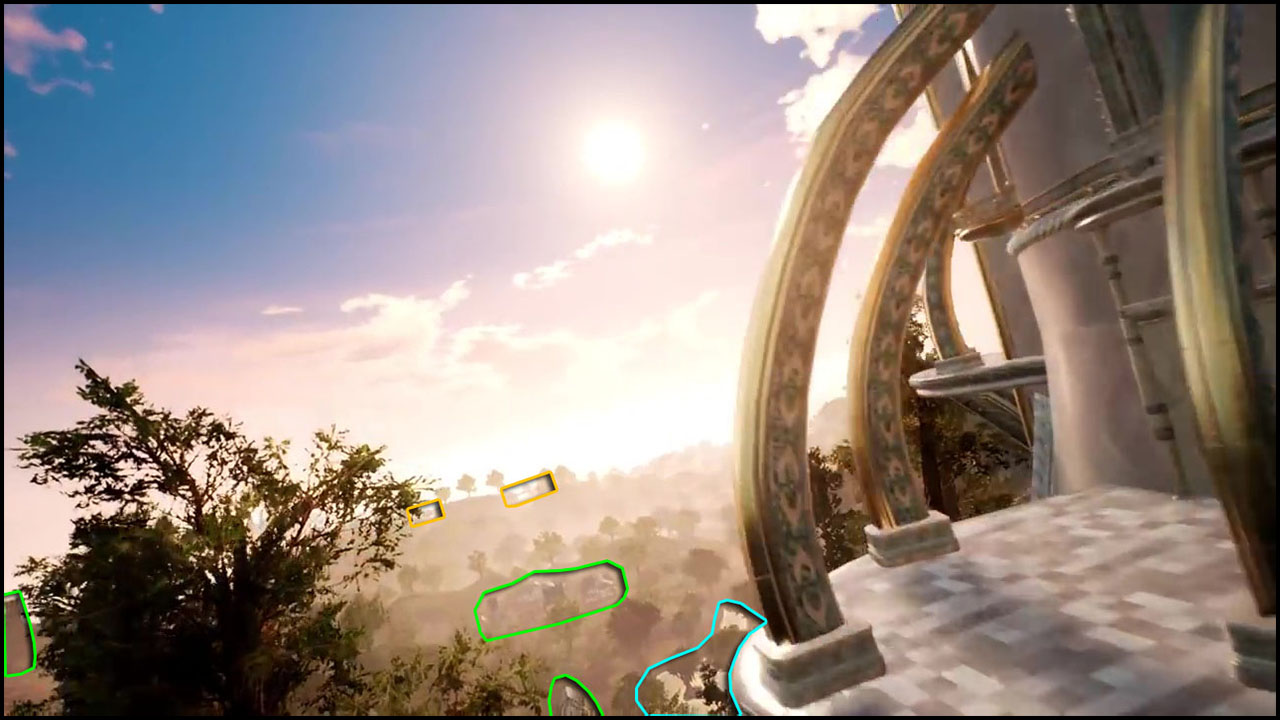 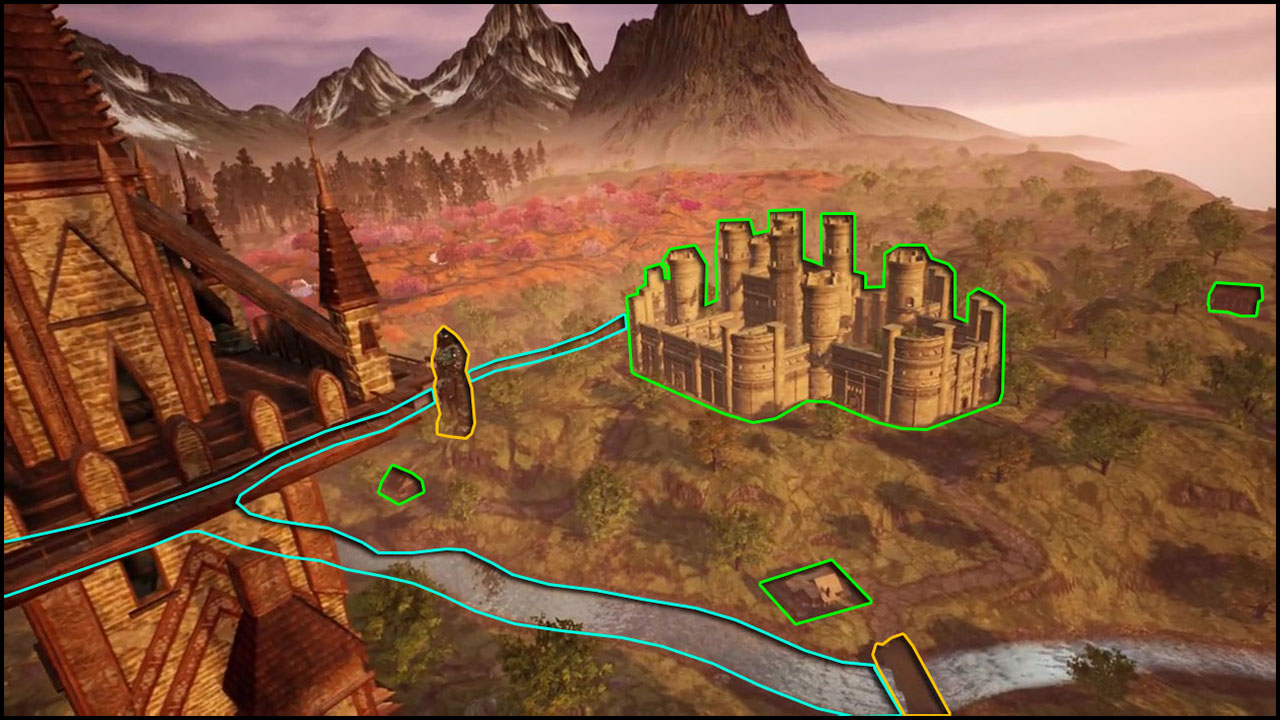 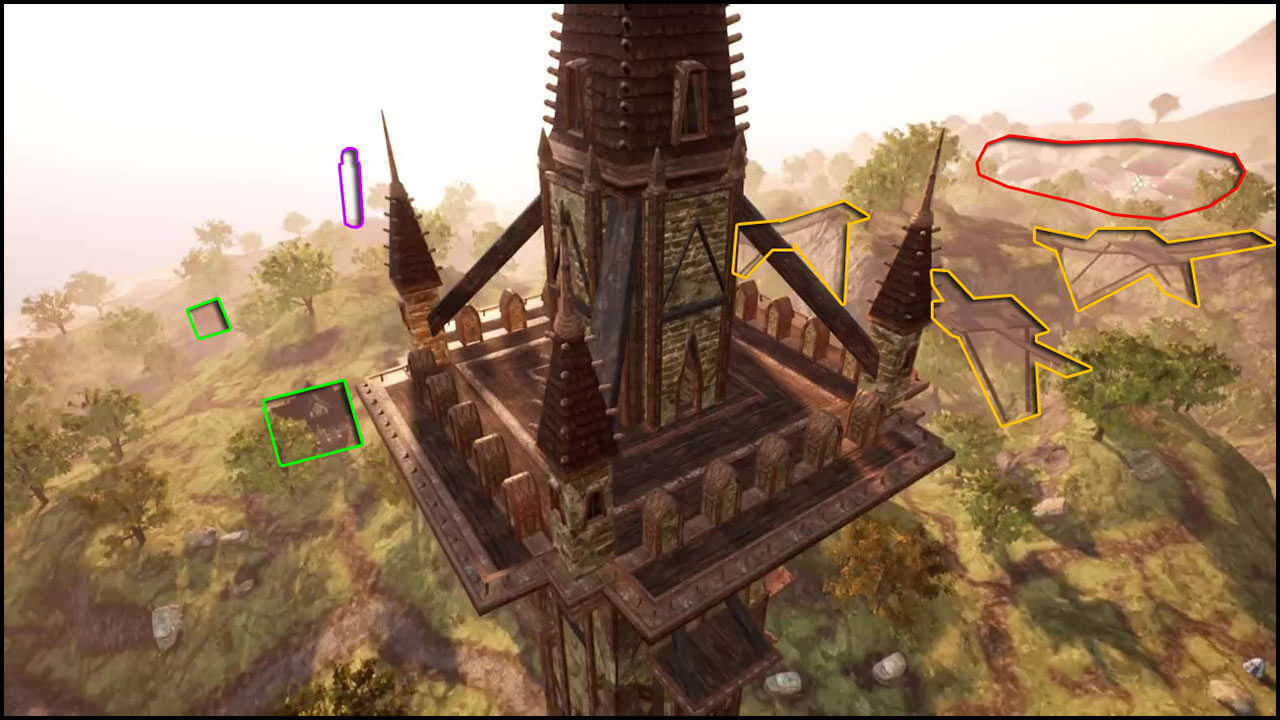 With these 5 scenes most of the map could already be filled. We've seen all the different land types, their positioning and approximate extent and are able to place many of the shown buildings and structures. If this overview was enough scene by scene analysis for you, this is your chance to stop reading.

Only one thing worth mentioning in regard to the scenes above before we proceed: I didn't mark a rather important object that all of you should have seen nonetheless. It's the one bringing light into Verras Alpha 1. This star (it's probably not called sun, but I will call it that later on) certainly helped me orientating in some scenes though I hardly mention it. However in some scenes I will, so to let you know where it's standing on this lovely summer evening I marked it with the compass rose on the map.

As I already mentioned the scene by scene analysis will not be in chronological order. Instead I will take you on a journey through Verra's Alpha 1. Sounds better and also gives you a better impression of what belongs together although there will be some inevitable jumps. 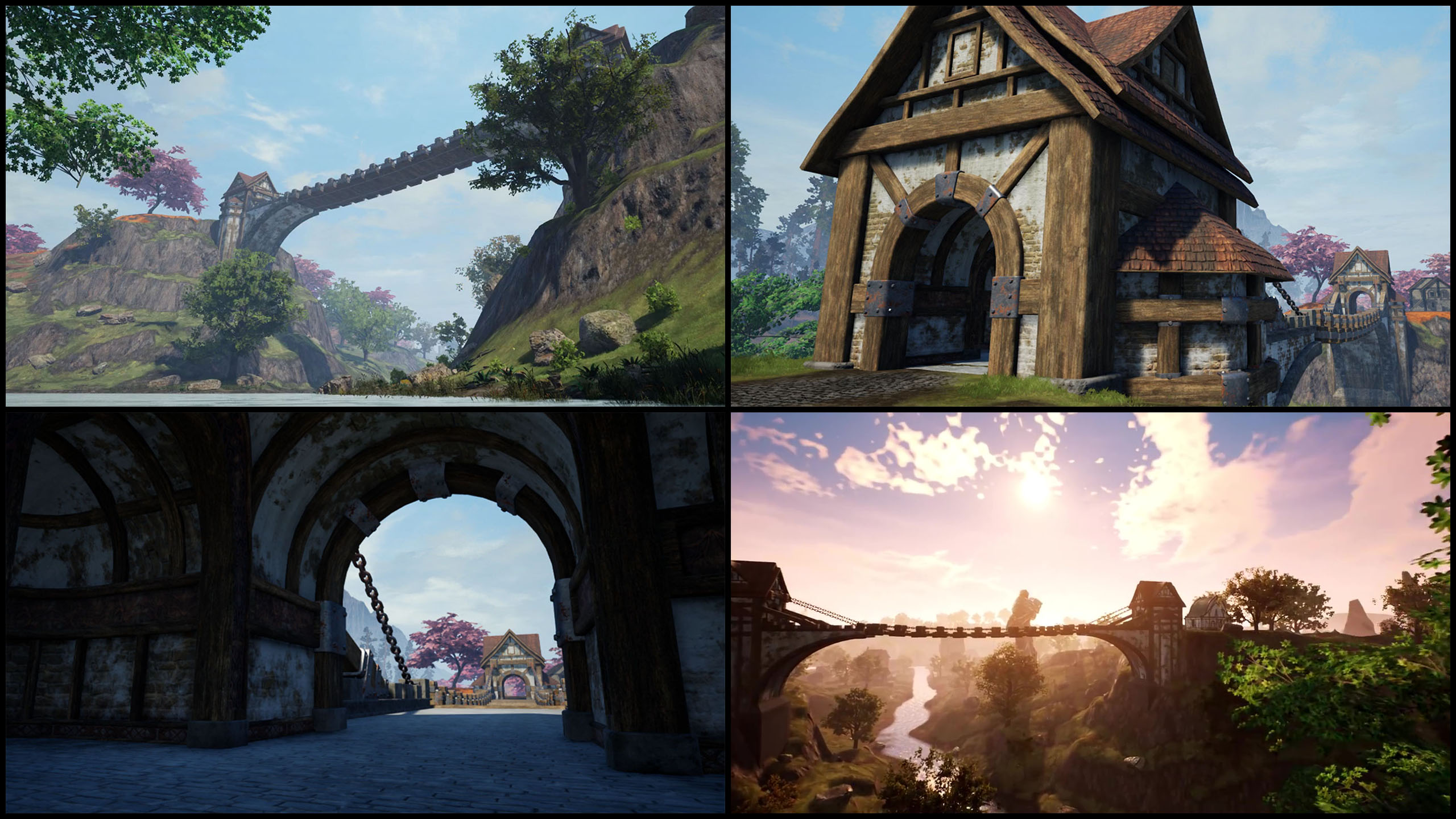 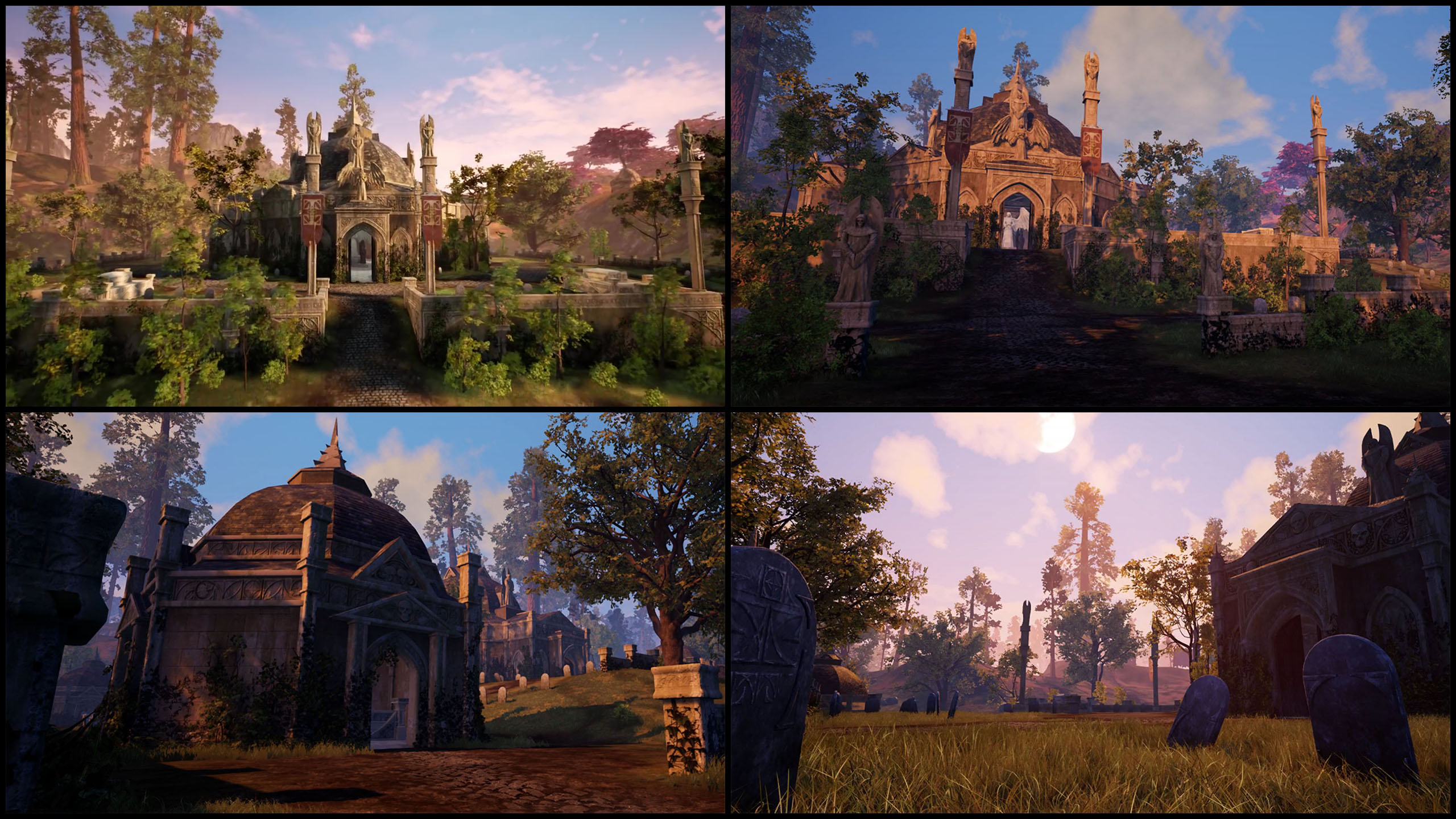 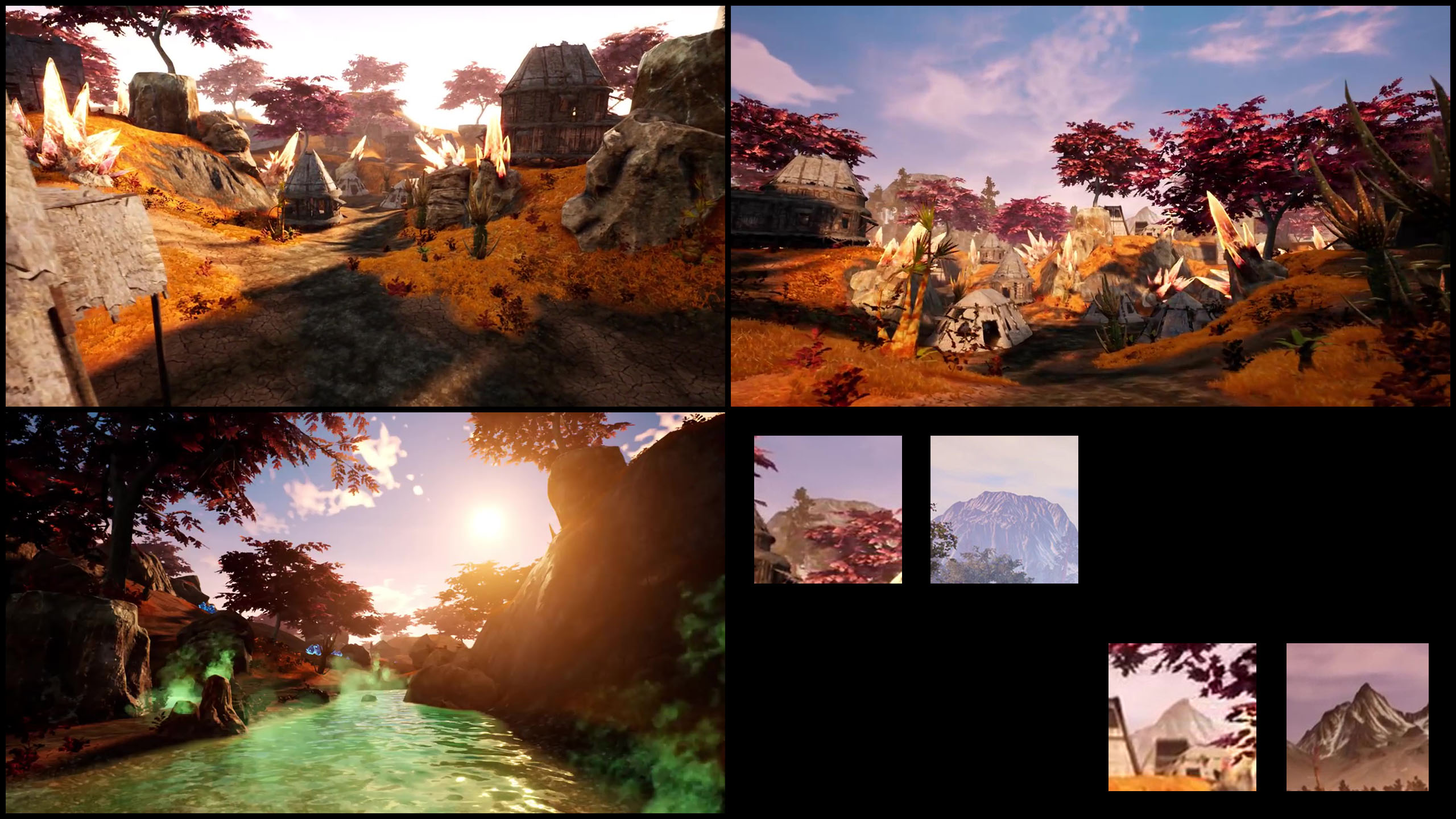 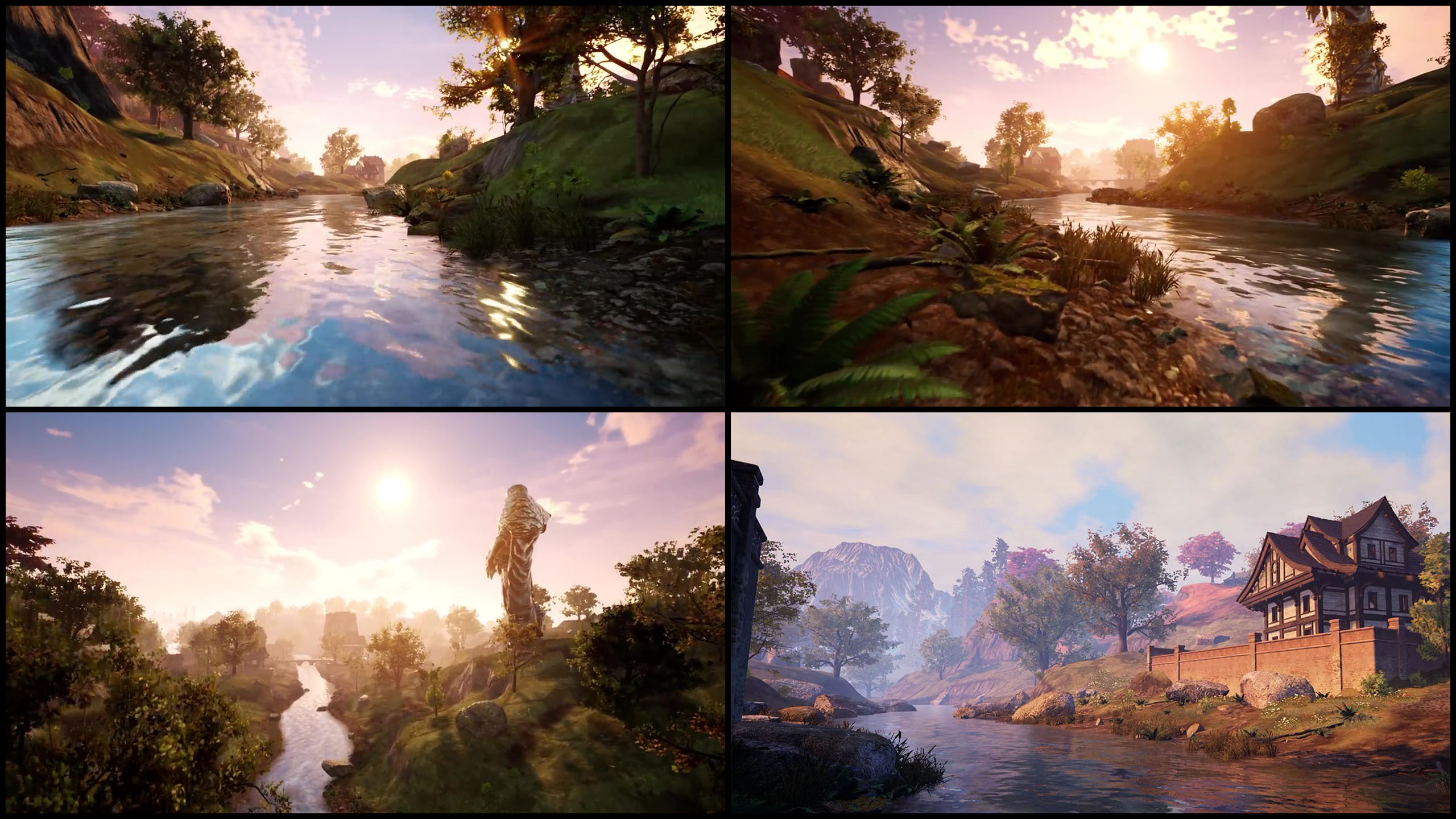 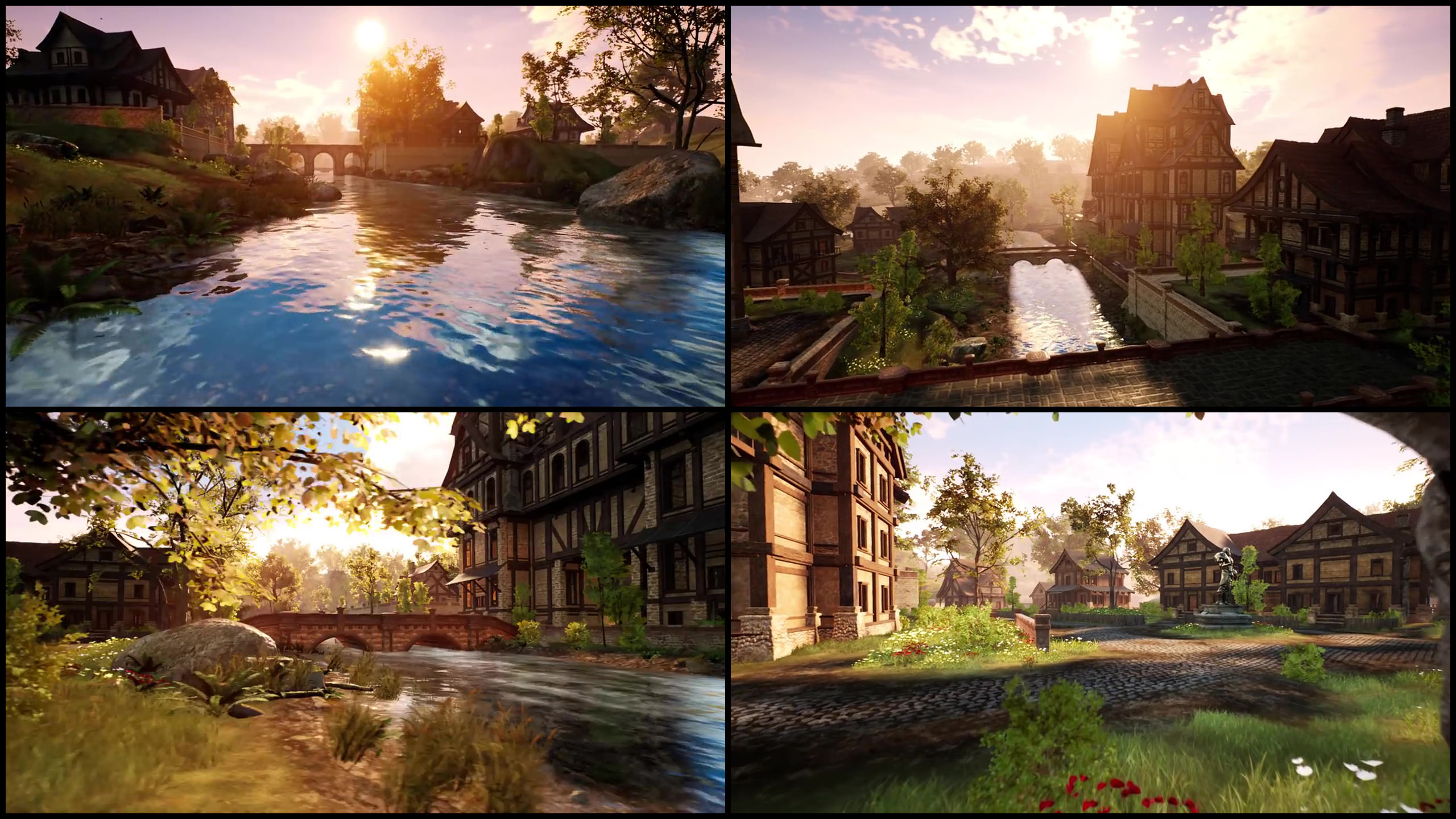 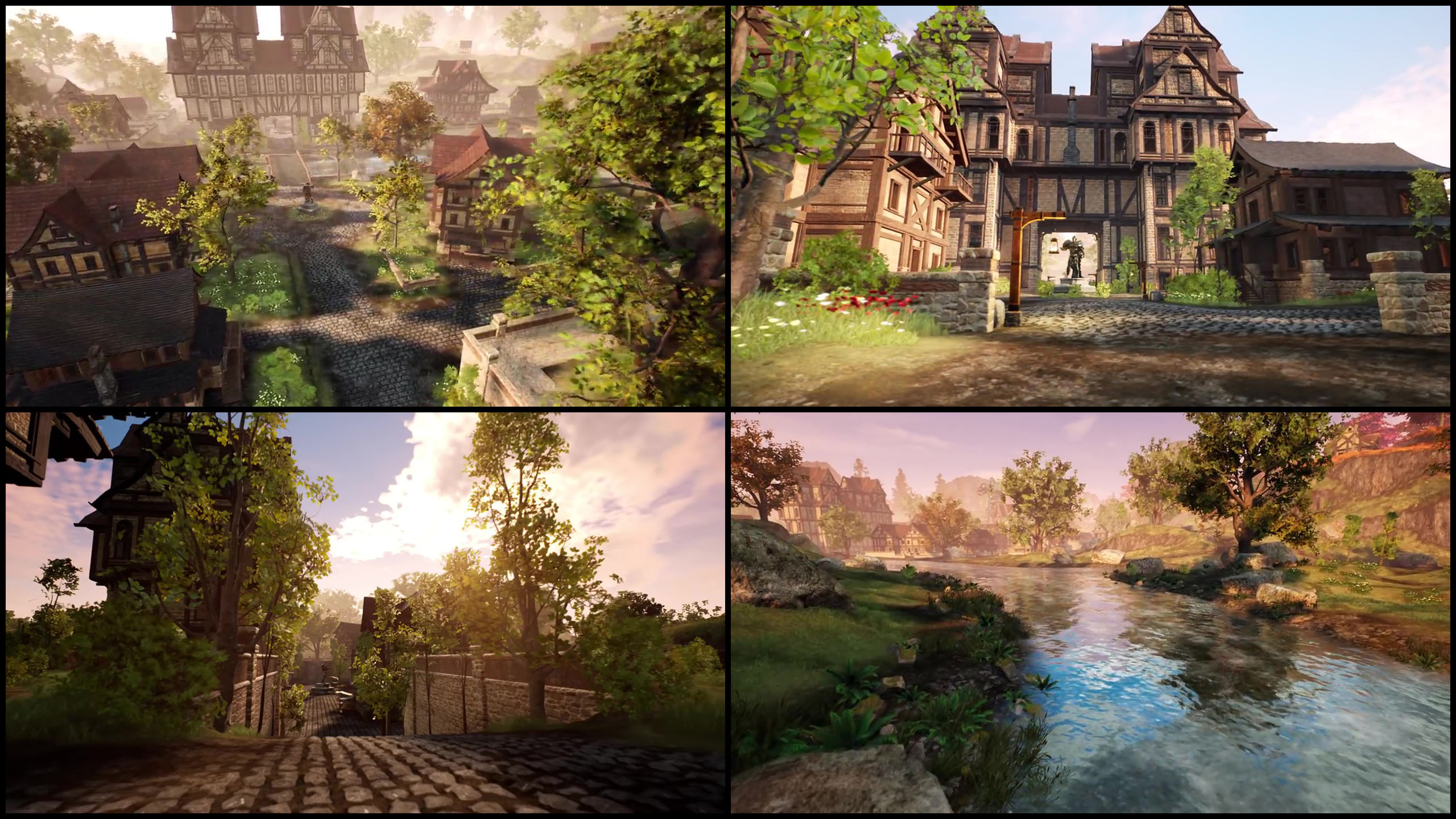 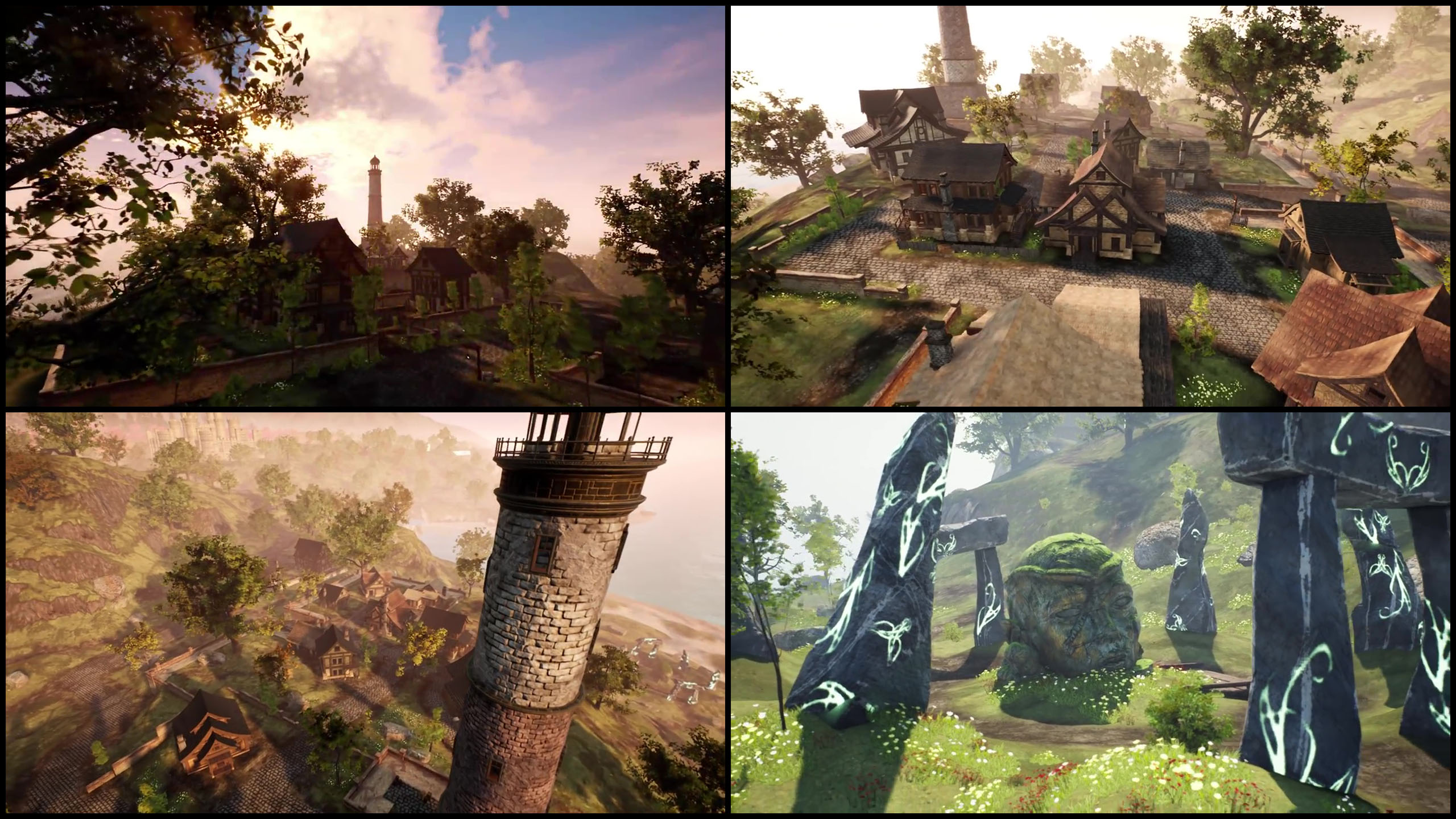 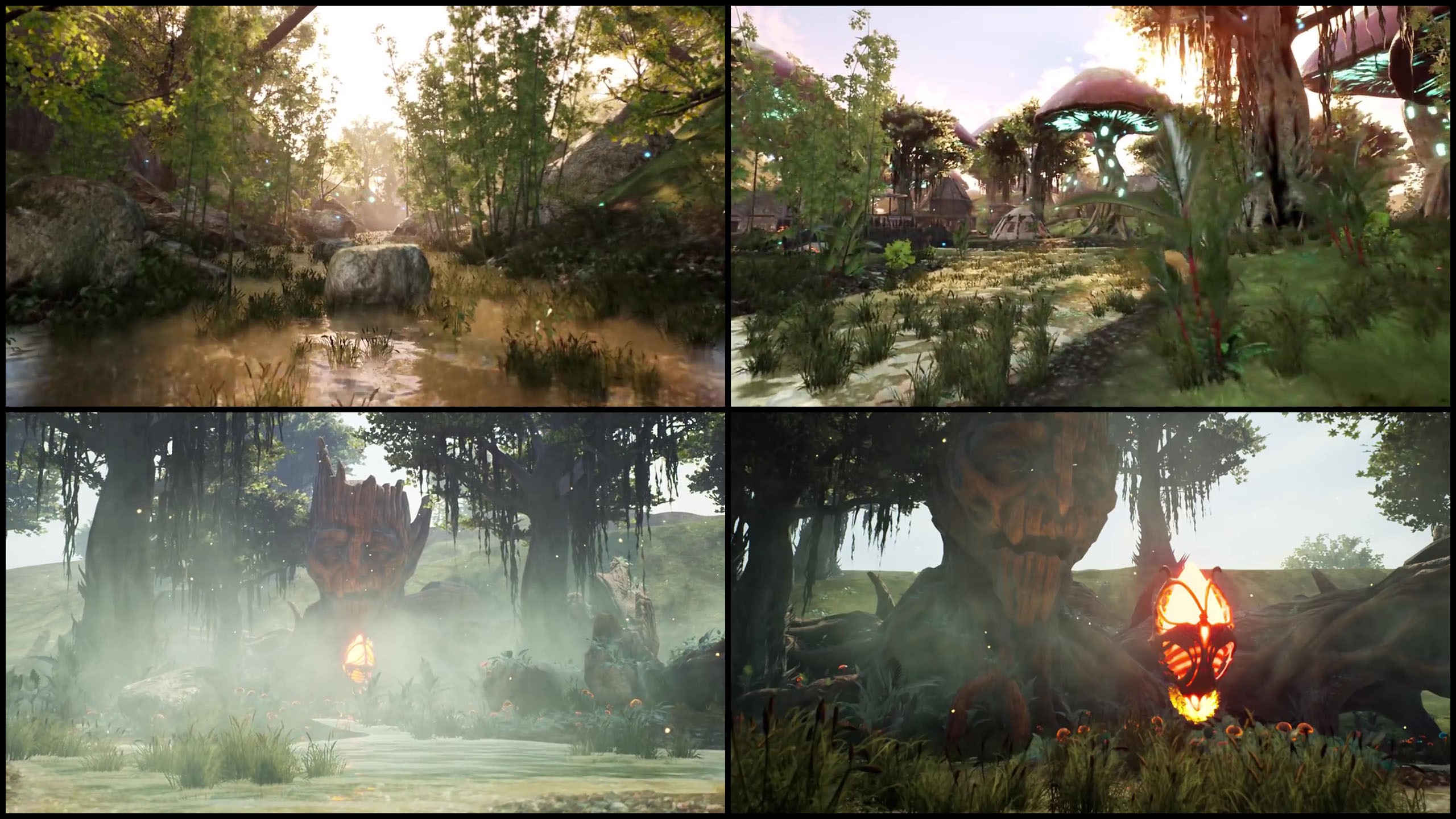 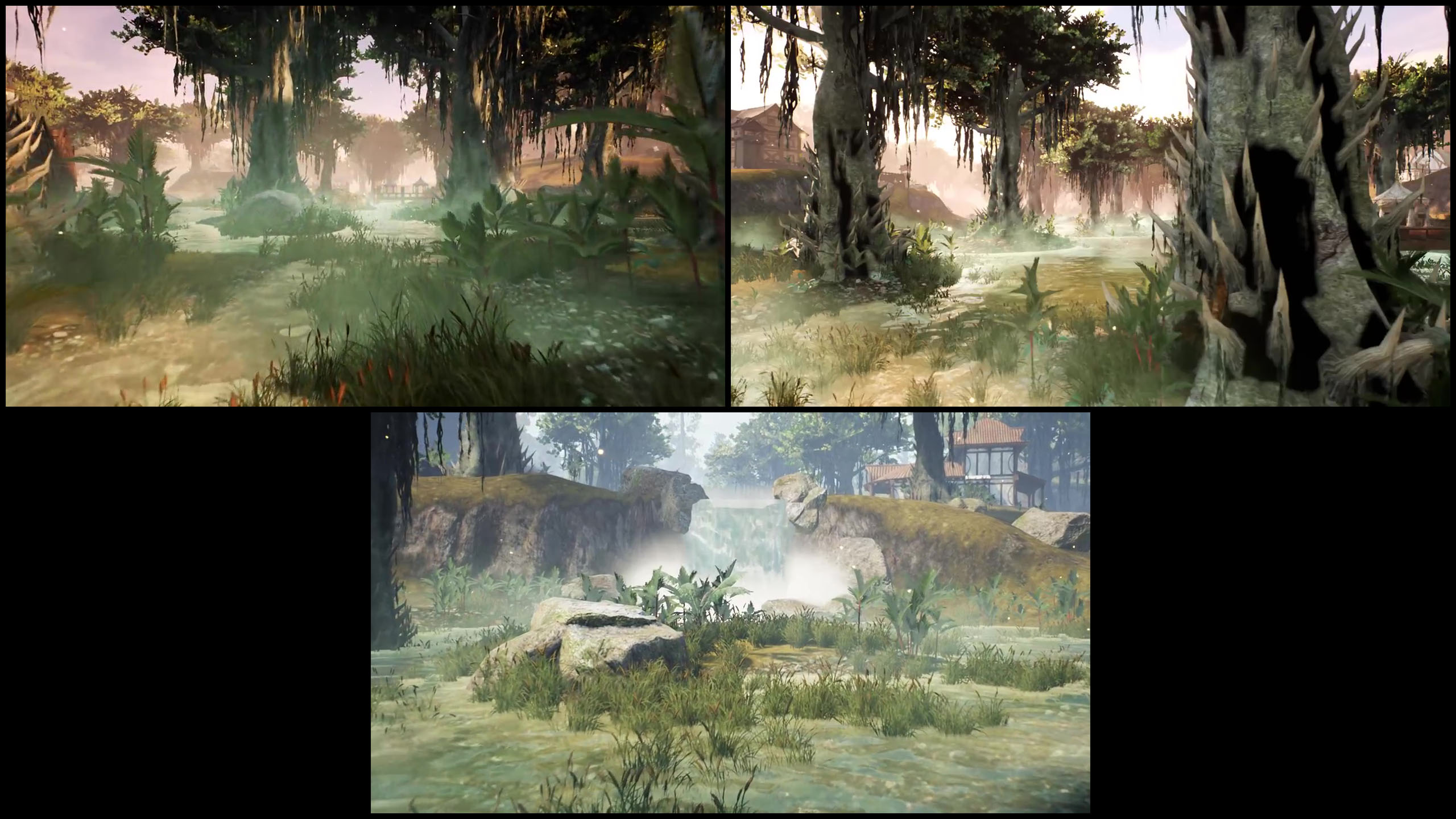 The Farm & The Volcanic Spires 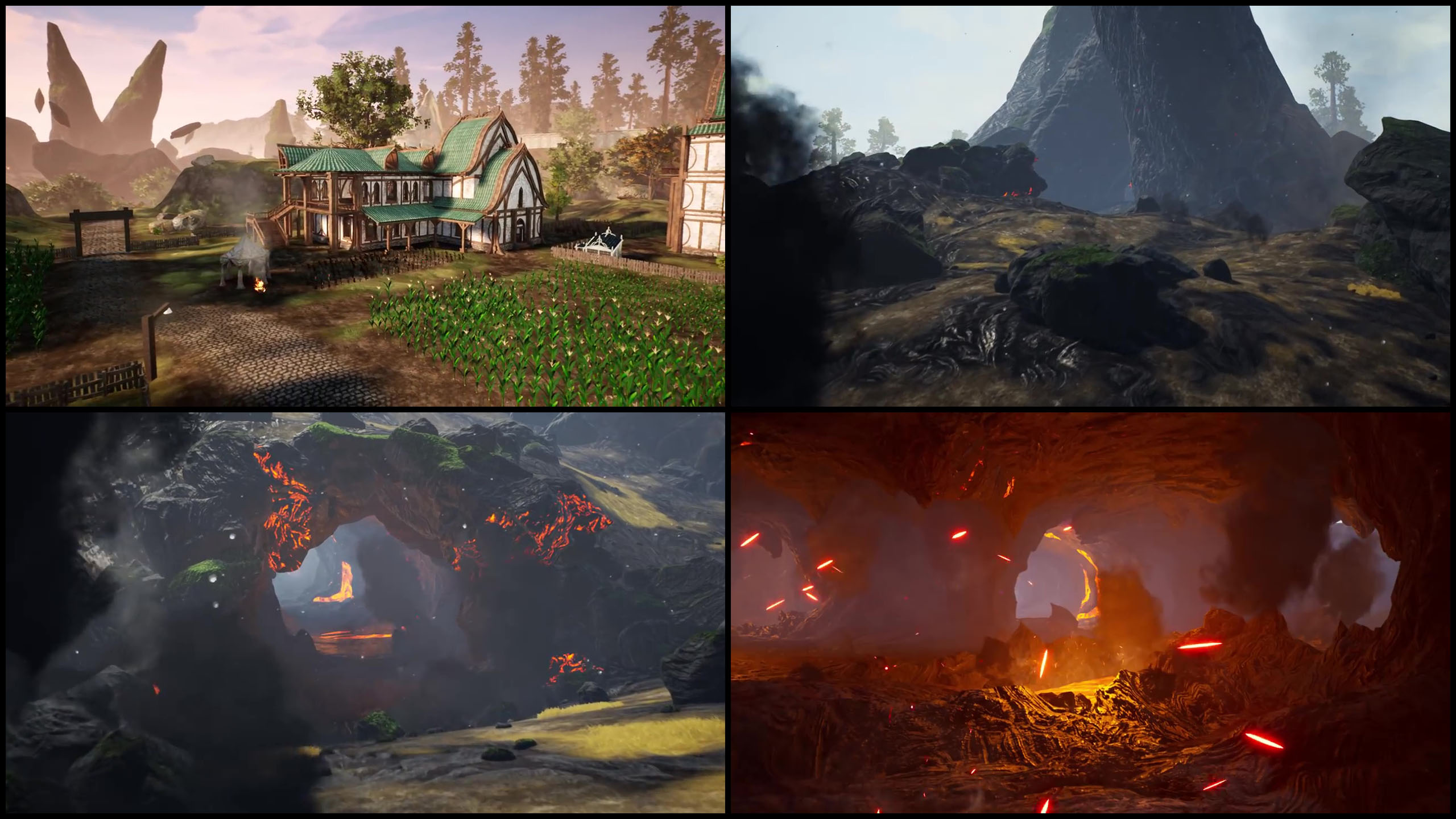 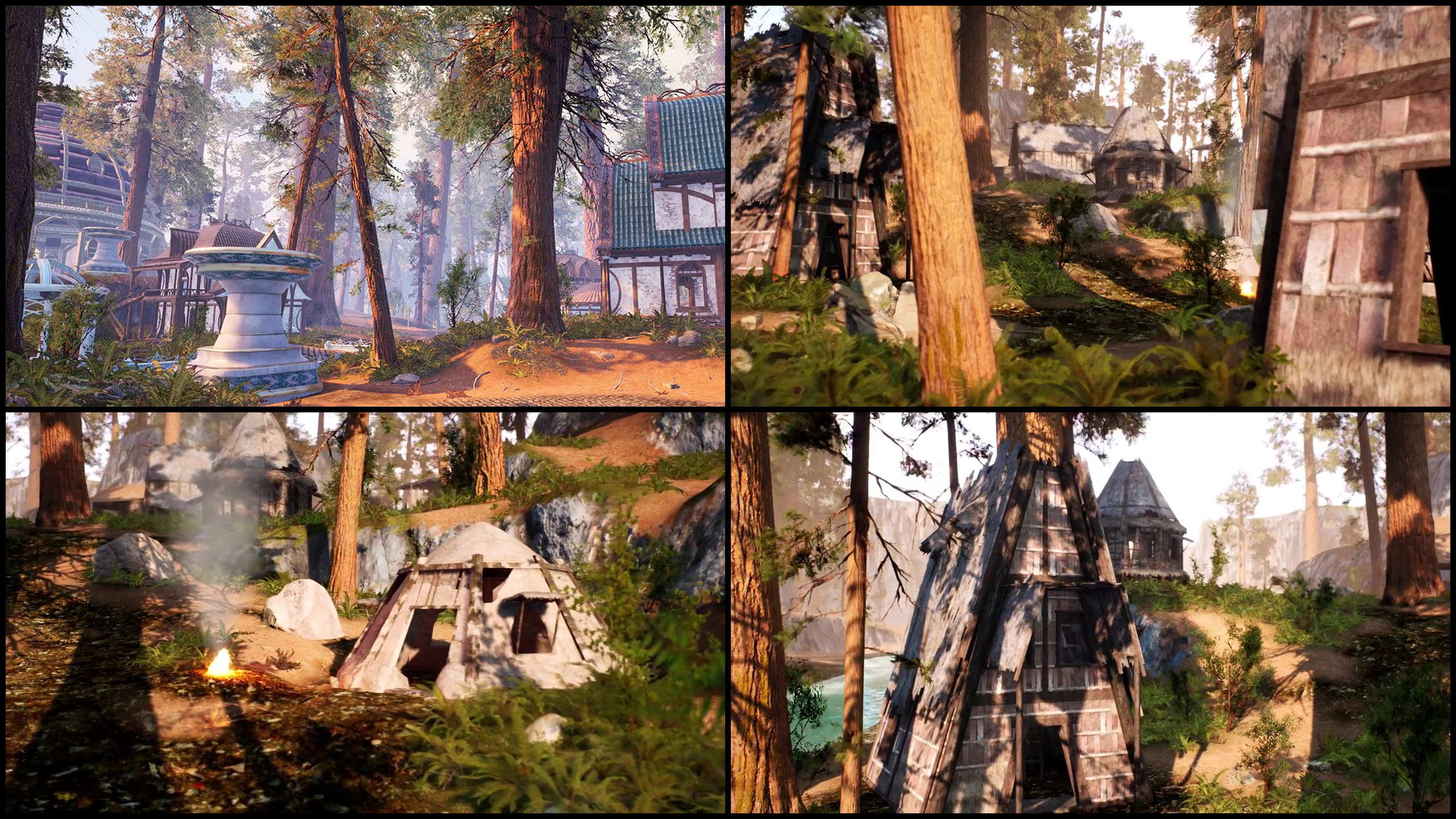 Sorry, for the long post. Grab a sandal if you lost yours on the journey.