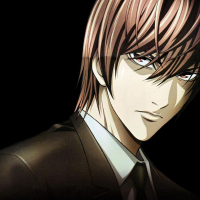 FriendlyZombie Member
May 2019 in General Discussion
I just discovered AOC’s existence about a week ago. I think about it all the time and have trouble getting it out of my head because it looks amazing. Does anyone have some suggested games such as MMOs I could get into while I wait for AOC to help ease the obsession? I’m looking for something that will still be fun to play for someone new. That can be hard to find for games that have been out for a while. Any suggestions are much appreciated.
1