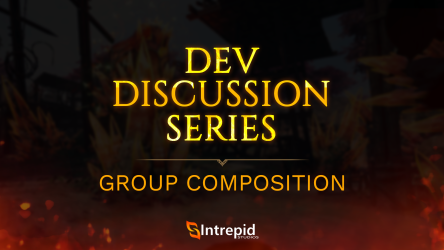 Keep an eye out for our next Dev Discussion topic regarding biomes!