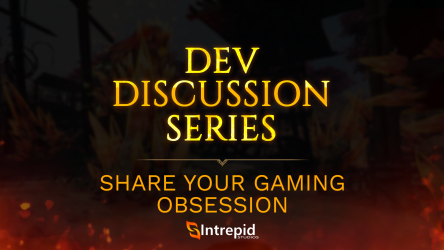 
Dev Discussion #13 - Share Your Gaming Obsession
What game are you playing right now? What keeps you coming back to it?

Keep an eye out for our next Dev Discussion topic regarding content level equalization!