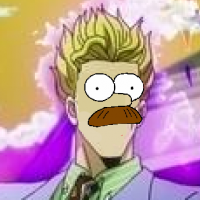 skearnz Member
March 2020 in General Discussion
i remember a thing about hybrids being a possible possibilty, that in mind;

what hybrid playstyle/idea do you guys fiond the most interesting?:)
(mine is sum/tank and having a pet acting as tank or a tank/bard being able to minor buff its party:D)

i also posted this on discord for interests and giggles:3
0
«12»