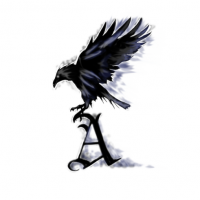 TheGuardian Member
March 2020 in General Discussion
First off, A pleasure to meet everyone.

I've been looking over the sub classes and Wow! There's a lot! What stands out to me personally is the Mage/Bard combination of Sorcerer and the Bard/Mage combination of Magician.

We have no idea what these two look like, how they work, or what they're capable of.

What do you think the differences are? What the unique skills and spells would be? Let's dream up some speculations.

Regardless, I'm really excited to find out the real differences eventually.
Amicus Mourchaux

Guardian of the Kingdom of Tyria.
0