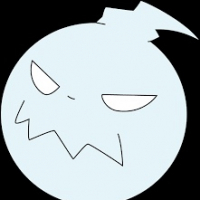 I'm pretty new to the game to excuse my lack of knowledge if this is already true. Do we have a system in place where players can actually interact with the devs with specific ultra-rare items? I got the inspiration from the anime Overlord to bring this topic up as in their game (Yggdrasil), players can use certain items called world items to interact with the devs and bring a new concept or a wish into the game. I believe it would be a cool mechanic as it can be an extra way to add immersion in the game.
0