Our next live stream will be Friday, July 31 at 11AM PDT! (Click here to convert this to your local time.)

Please note that since we'll be hosting a live Reddit & Twitch AMA this weekend to answer all your questions, Q&A submissions will return for future development update streams!

We'll see you next week for our development update live stream! https://www.twitch.tv/ashesofcreation 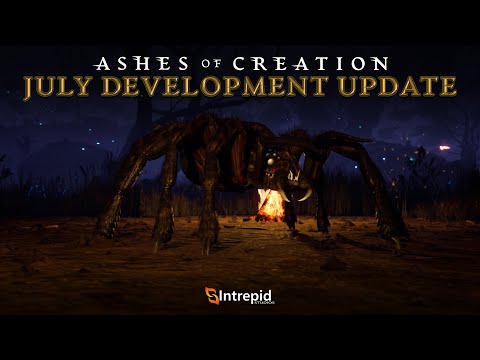