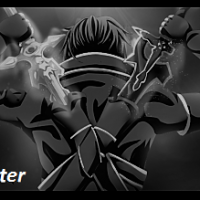 Beateerr Member
August 1 in General Discussion
Hi everyone, I was just wondering how does the open world PvP works in terms like starting a fight with someone. Like do you declare a fight to him somehow or you just start attacking him. Hopefully it's not the second one coz that would give advantage to the attacker since he's the 1st one to attack. And i think of this as if both of them were non-combatants.
0
«12»