No jumping puzzles. I am serious. 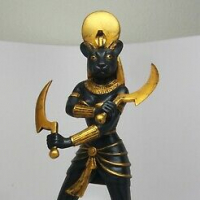 Mahes Member, Alpha One, Adventurer
January 2021 in General Discussion
I play Guildwars 2. There is a lot that they did right with that game. However having played enough of the game, there is one idea I do not want in this game.

I do not like the jumping puzzles that permeate throughout the game. I play games like these to compete either against computer or human opponents. I hate exact precision jumping just to get to an area for a chest or mount. Jumping is fine if the jumping is easy to do. Having to scale something only then to fall off because the mouse did not stay in that little pixel area is frustrating and not fun.

Please do not put jumping puzzles into this game. Concentrate on balancing encounters not terrain.
9
«123»