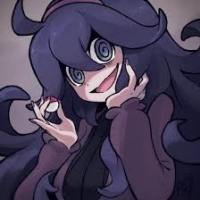 Blue Shift Member
March 31 edited April 2 in Support & FAQ
I would love to participate in the alpha and betas and I am willing to support the team by investing, but I am not too interested in all the extra things you get.

I have never played an MMO before, but I have always loved everything that makes up an MMO. I have been watching the devblogs and updates for AOC and I'm super interested in it, but I don't really want to sink so much money into things that rely on me sticking with the game. More specifically, the 9 months of game time and $125 of in-game currency.

Is there any way I can purchase a pack at the discount of the sub/currency?
0