FATALITY! Special effects when the player is killed by a certain class

Hashtarr Member
September 22 in General Discussion
Hi, I have an idea for you!
I played a game and had 'fatalities' when the player killed the other, an effect appeared according to their class. It would be nice if you could put this in the game.

This would be a really nice feature to unlock at max level. 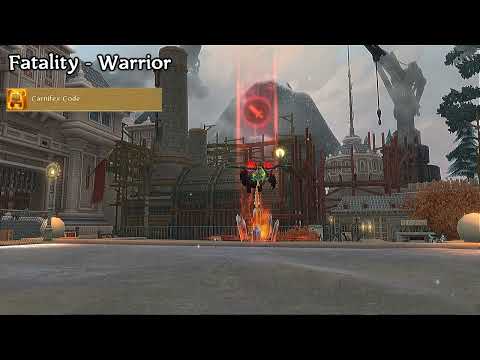