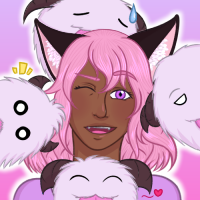 GemiiChan Member, Braver of Worlds
August 1 in General Discussion
I just want to understand why we are putting "Alpha 1" participation up for sale, outside of the MANY things wrong with that in general, when we havent even gotten K.S. & Summer Sale people into the game yet?

Like from what was just said in the last dev stream, Leader of Men package holders are JUST being allowed into the current "Alpha" build, and as a Braver of World pack holder who is also supposed to have access to alpha 1, Im really trying to understand why we are putting access to that back into play?

Especially, when once again an entire selling point was the limited time access to those packs.

Someone please help me understand.